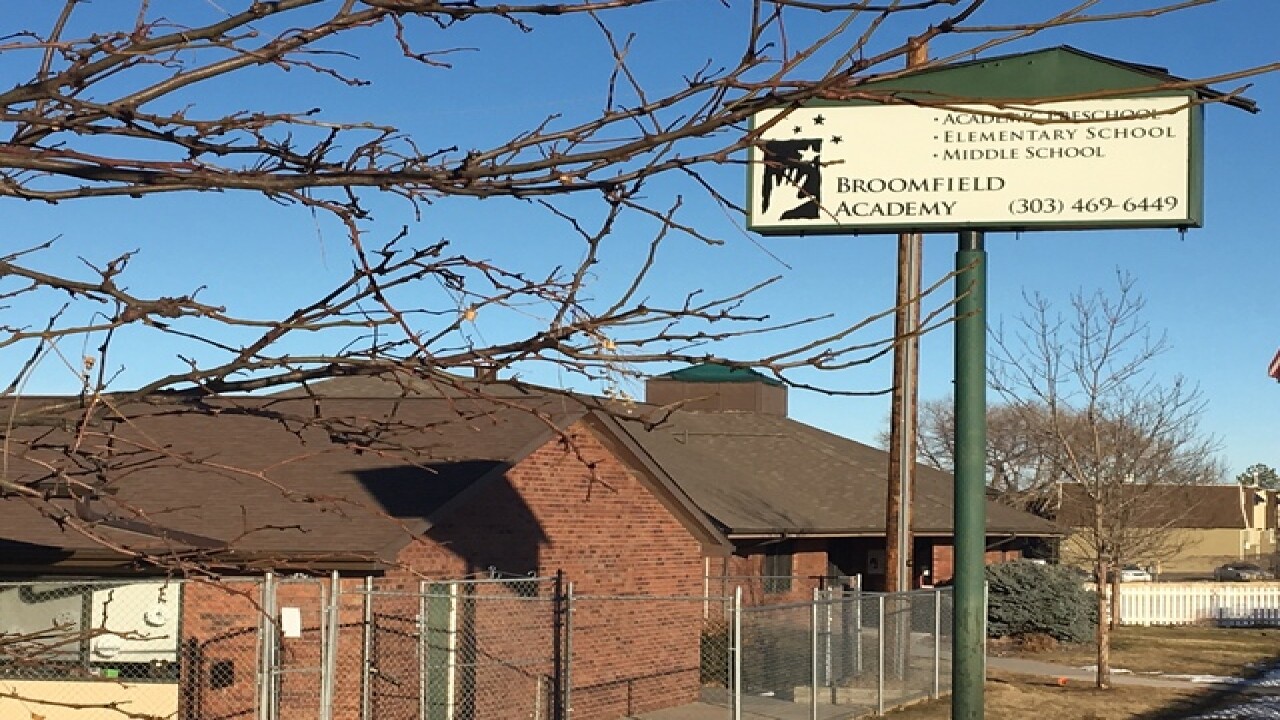 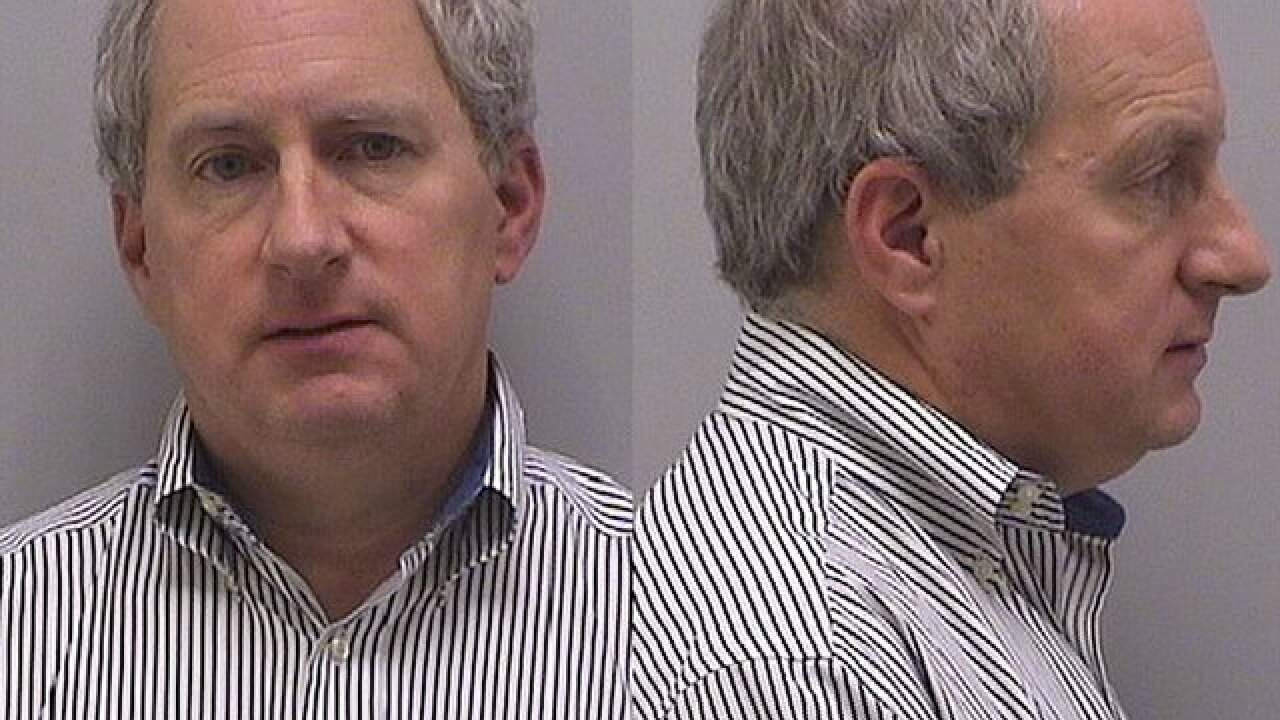 A board member and part owner of the Broomfield Academy is facing eight felony counts including charges of child sex assault.

Michael Greenberg is charged with four counts of sex assault on a child and four counts of incest. Lone Tree Police arrested him in mid-December and turned the case over to the district attorney's office. Details about the case and court documents have been sealed.

Immediately following his arrest, school officials sent out a letter to parents. A viewer emailed Denver7 wondering about Greenberg's current role with the school and any potential contact with children.

As of February 9 he was still listed on Broomfield Academy's website as the Director of Operations. After Denver7 started asking questions, Greenberg's bio and his picture were taken down.

"I heard about that and I’m sitting here thinking I send my kid to this school and I didn’t have any clue what was going on," said Shannon Turner, a parent.

Greenberg's attorney said he's listed as an owner with a company called Academic Achievement Group which operates the private school. His attorney confirms Greenberg is on the board but says he has removed himself from all board meetings and school functions.

In a statement to Denver7, attorney Michael Gates said, "His role with Broomfield Academy is administrative and does not require him to have any contact with minors."

The letter to parents stated the alleged misconduct did not involve any students or staff at the school. It also said he is not allowed to have any contact with anyone under the age of 18.

When reporter Liz Gelardi tried talking with the school a spokesperson said she could not answer any questions about Greenberg's role and hung up the phone. Someone also called the cops on Denver7 crews as they took video of the school and attempted to talk with parents.