'Blue Pumpkins' raising awareness for children with autism on Halloween 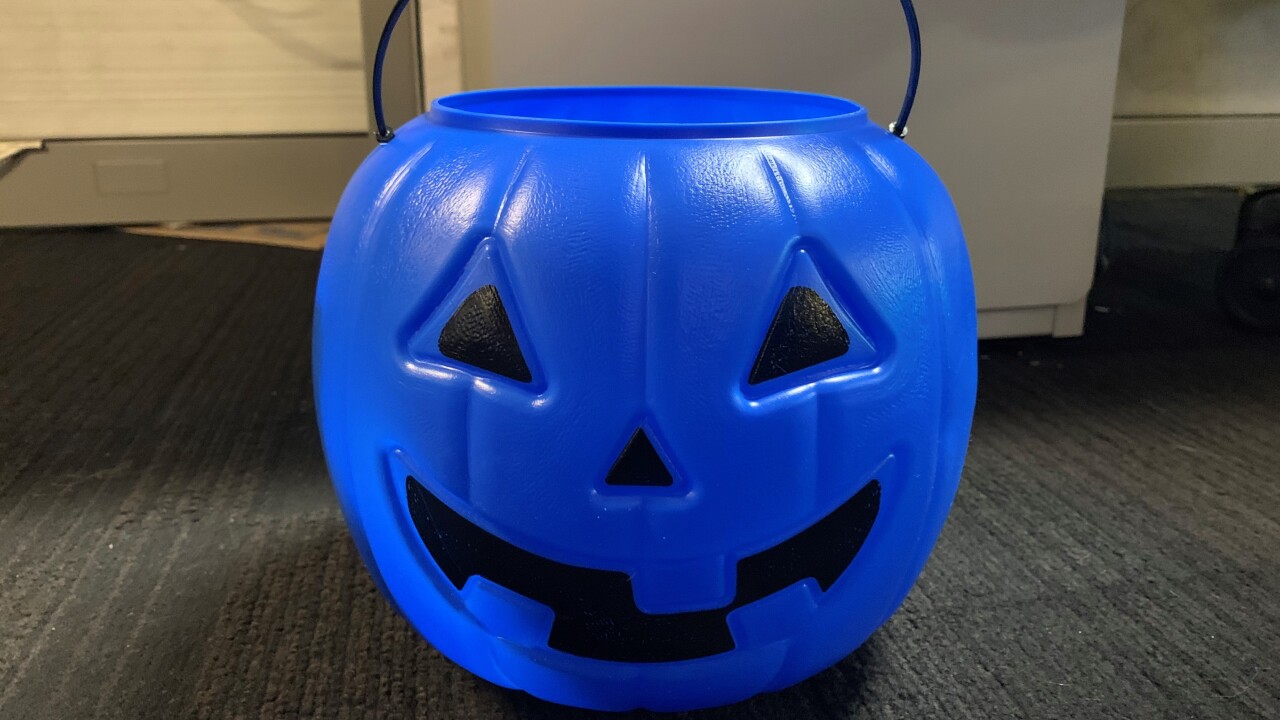 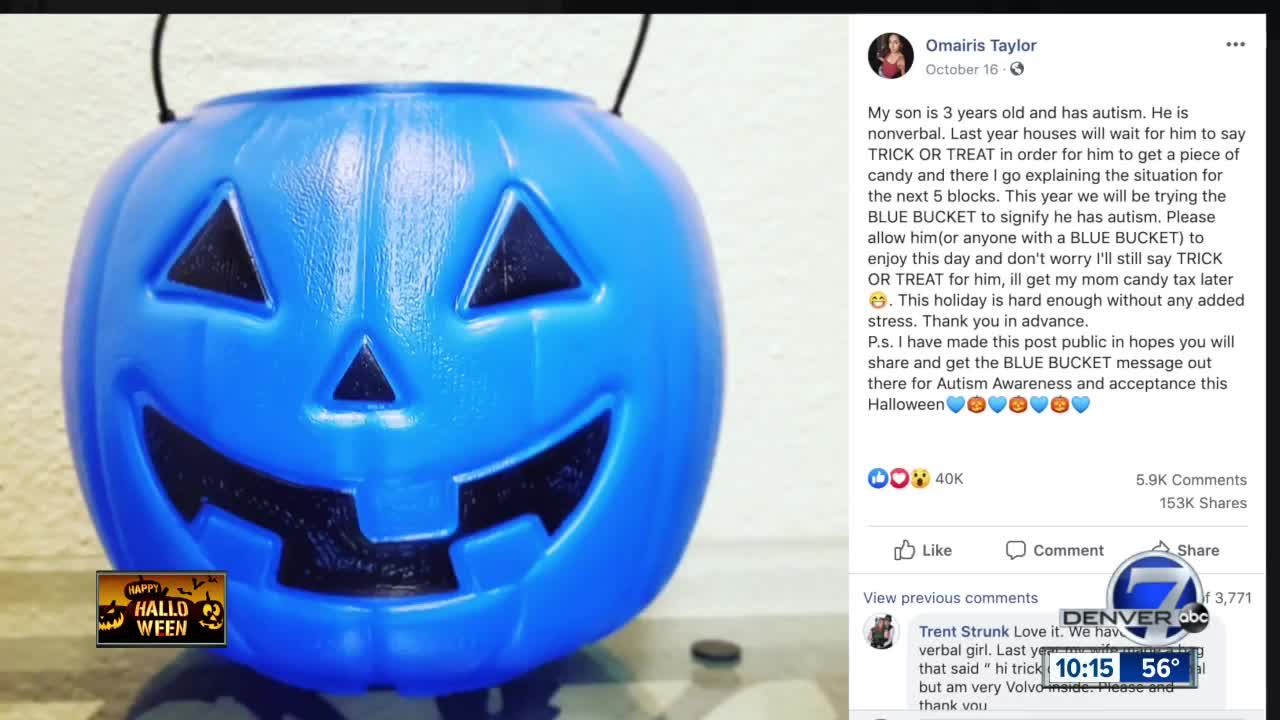 DENVER -- It's nearly time for the kids to put on the costumes and go door-to-door for candy. For a child with autism, however, this experience can be dramatically different. That is why this year, some parents are ditching orange pumpkins for blue.

Nicole Taylor's grandson, Lucianno, nicknamed Bubba, has a lot of love to give. Less than eight months ago he was unable to tell his grandmother he loved her.

“He’s gone from completely nonverbal — he is still classified as nonverbal — but I think his speech is maybe around (that of a) 2-, 3-year-old," said Taylor.

The 4-year-old is extremely active. He now loves reading with grandma and uses exercises to strengthen his speech.

Now that he's able to communicate, his family is hopeful this Halloween goes better than the last.

“You open the door and there's this adorable little penguin just staring at you. No response, no 'trick-or-treat' ... It didn't take him very long until he was like, 'Yeah, I don't even want to hold this bag,'" Taylor said.

Dr. Amanda Kelly at Firefly Autism explains that while no child with autism is the same, many do share a Halloween experience like Bubba's.

“I feel like for us we spend a lot of our time planning for simple things like Halloween," Dr. Kelly said.

That's where the blue pumpkin comes in. If a child comes to your door holding a blue pumpkin, and not an orange one, it may mean the child has autism and is unable to speak.

Omairis Taylor didn't start the Blue Pumpkin initiative, but her Facebook post poured the gas on an already lit match.

“A lot of other families were like, 'Hey, you're not a lone in all of this. I've been through the same thing," said Taylor.

The post let her neighbors in Hawaii know why her son would be trick-or-treating with a blue pumpkin. It's now been shared more than 100,000 times.

Nicole Taylor says her grandson will also be carrying one around this Halloween.

Dr. Kelly says when you open the door to a child holding one of those blue pumpkins, don't treat the child any differently. Just don't expect them to answer a question you ask or to hear them say, "trick-or-treat."