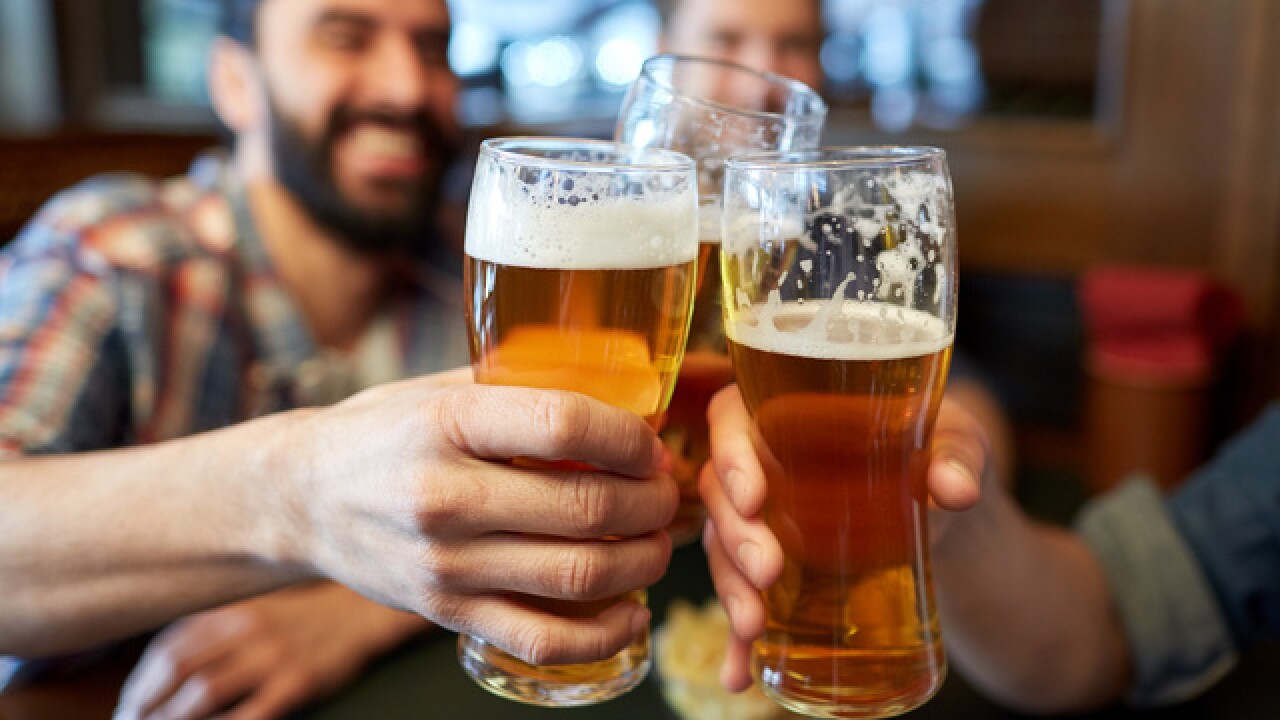 ARVADA, Colo. — The man who started Colorado's Blue Moon Brewing Company wants to help you get a different kind of buzz.

Keith Villa, Blue Moon's creator and former brewmaster, is heading — alongside his wife, Jodi — a new company called CERIA Beverages that plans to release a line of marijuana-infused beer.

Though CERIA's beers will get you high, they won't get you drunk; they'll be non-alcoholic.

"CERIA will be brewed just like an alcoholic craft beer to maintain its beer taste and aroma, but will then be de-alcoholized prior to the infusion of cannabis," Villa said.

CERIA is working with another Colorado company, ebbu, which has created the THC formulations that will be added to the beer. The cannabis infusions offer different levels of sensation, from mellow to increased energy, with the effects having a similar onset time to alcohol, according to a news release.

Villa plans to start distributing the new beers to dispensaries in Colorado and other states where marijuana is legal by the end of the year.