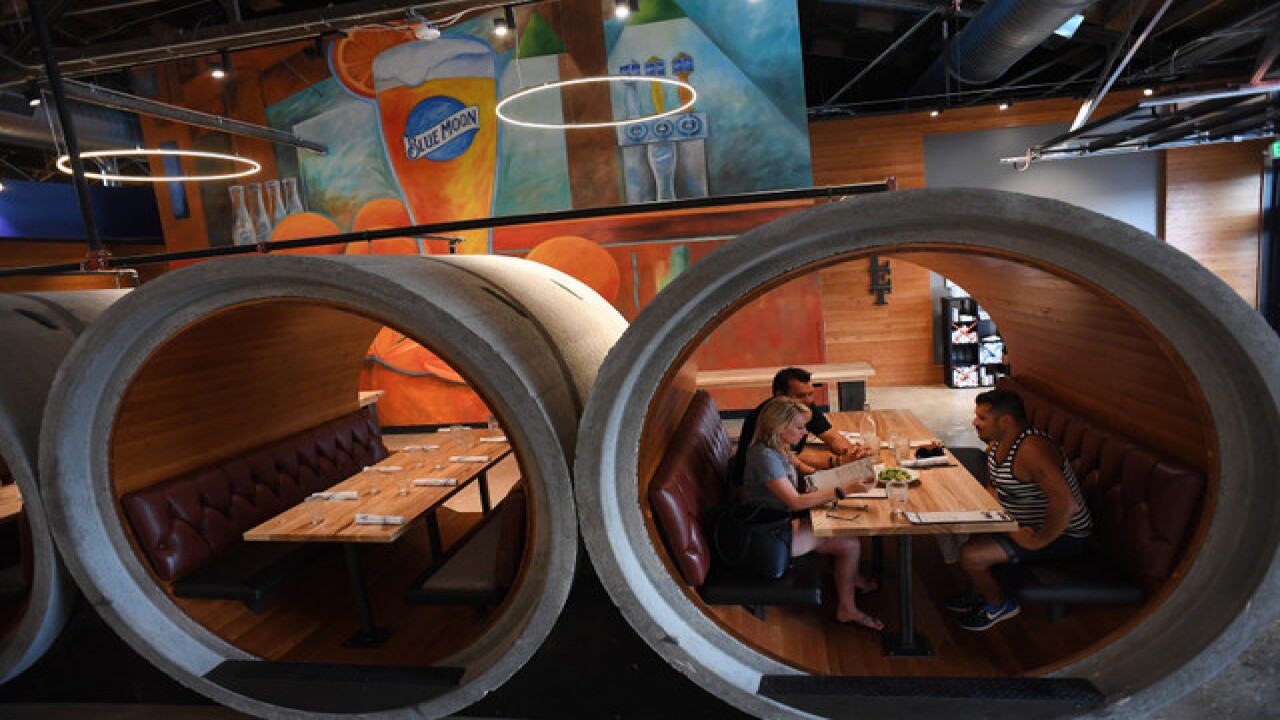 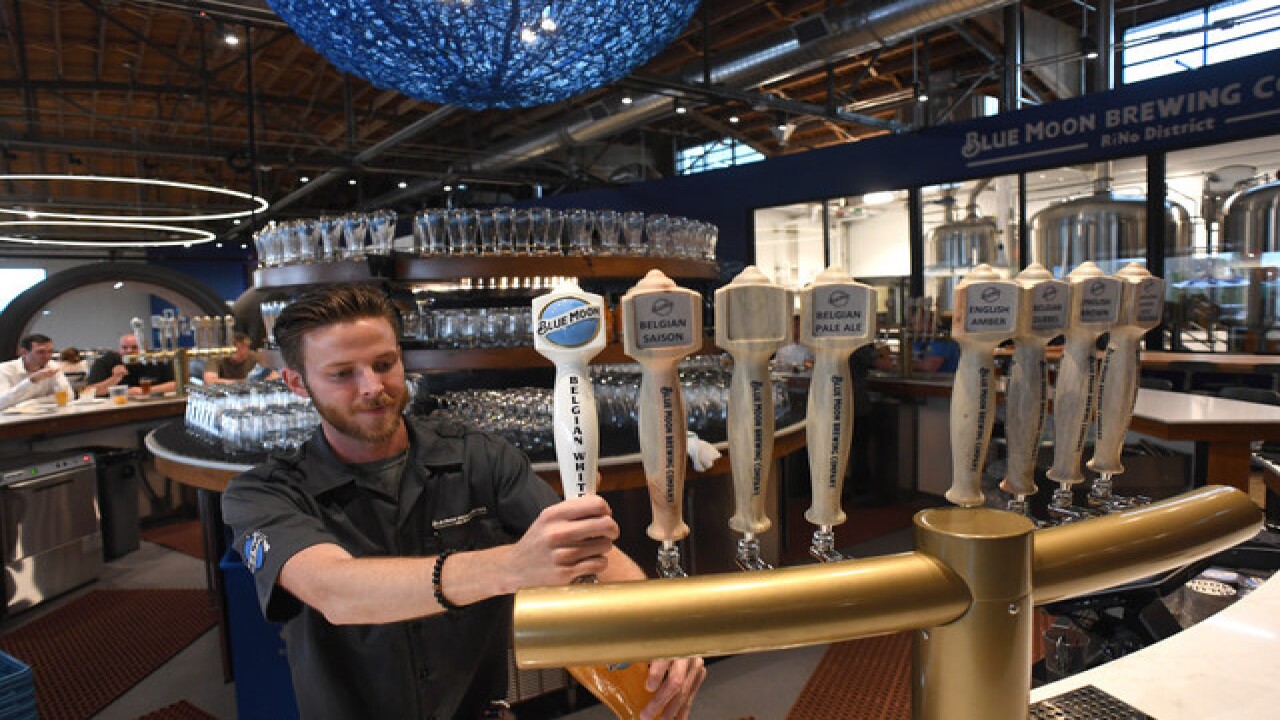 DENVER -- Blue Moon beer was born in 1995 in the basement of Coors Field, better known as the SandLot, and the beer never really had a place to call home. Now, 20 years in the making, the beer brand has found that in a 30,000-square-foot building in Denver’s RiNo neighborhood.

The brewery wanted to keep its roots in Denver. RiNo, being an art district, and Blue Moon being an “artfully crafted” brew, General Manager Josh Luman said it was a natural fit. Several years were spent in the planning and concept of the building, and construction began in December of 2015. The doors opened July 17.

The neighborhood also has fervent craft beer scene, and several “big” beers have moved or plan to move into the area. Luman said the local brewers have welcomed Blue Moon, which is owned by MillerCoors. “Everybody’s really embraced us here.”

Blue Moon will have 24 beers on tap when the brew house is fully operational — all made in-house, and most of them exclusive to the location. They will be made in two brewing systems: one 20-barrel and the other a two-hectoliter, the baby brother to the main system. “We have a chance to experiment like we never have before. For us that’s incredibly special,” Luman said.

All of the taps will be 100 percent Blue Moon brews. However, Luman said they are excited to collaborate with other Colorado brewers in the future.