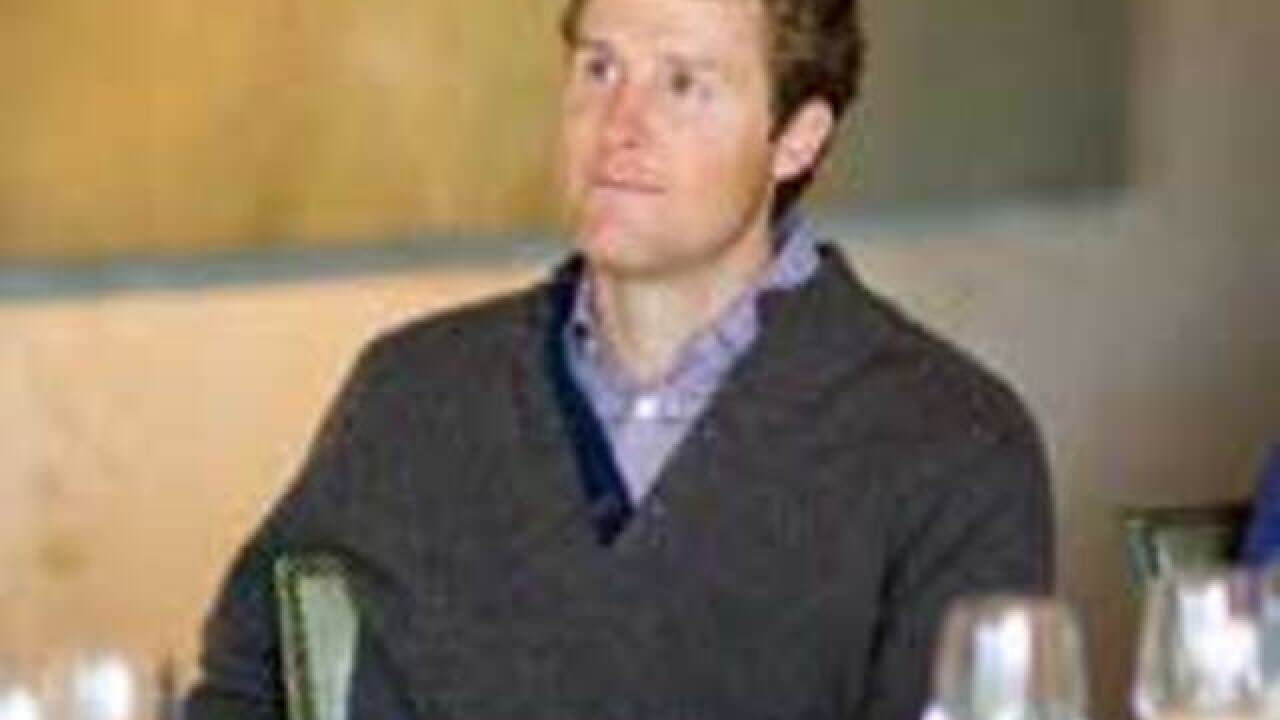 The owner of a resort in Tennessee died skiing at Beaver Creek on Thursday.

Beaver Creek Ski Resort told Denver7 that a 39-year-old man from Knoxville, Tennessee, had an "incident on an intermediate trail."

The man was taken to Vail Valley Medical Center. He did not survive.

The Knoxville News Sentinel reported that the victim was Sam Beall, the proprietor of the Blackberry Farm resort.

Beall's parents, Sandy and Kreis Beall, purchased Blackberry Farm in 1976 and transformed it into a Relais & Chateaux estate. Beall's father, Sandy Beall, is the founder of the restaurant chain Ruby Tuesday Inc.

"As the proprietor, Sam honors his parents by protecting and evolving the unique place that they originally discovered in 1976. During his leadership, the farm has seen the evolution of the Farmstead, the Wellhouse, expansion of retail program, the creation of two new restaurants, and the accumulation of accolades ranging from Travel + Leisure’s Number 1 hotel in North America, Bon Appetit’s #1 Hotel for Food Lovers, and three James Beard Awards."

Beall leaves behind a wife and five children.