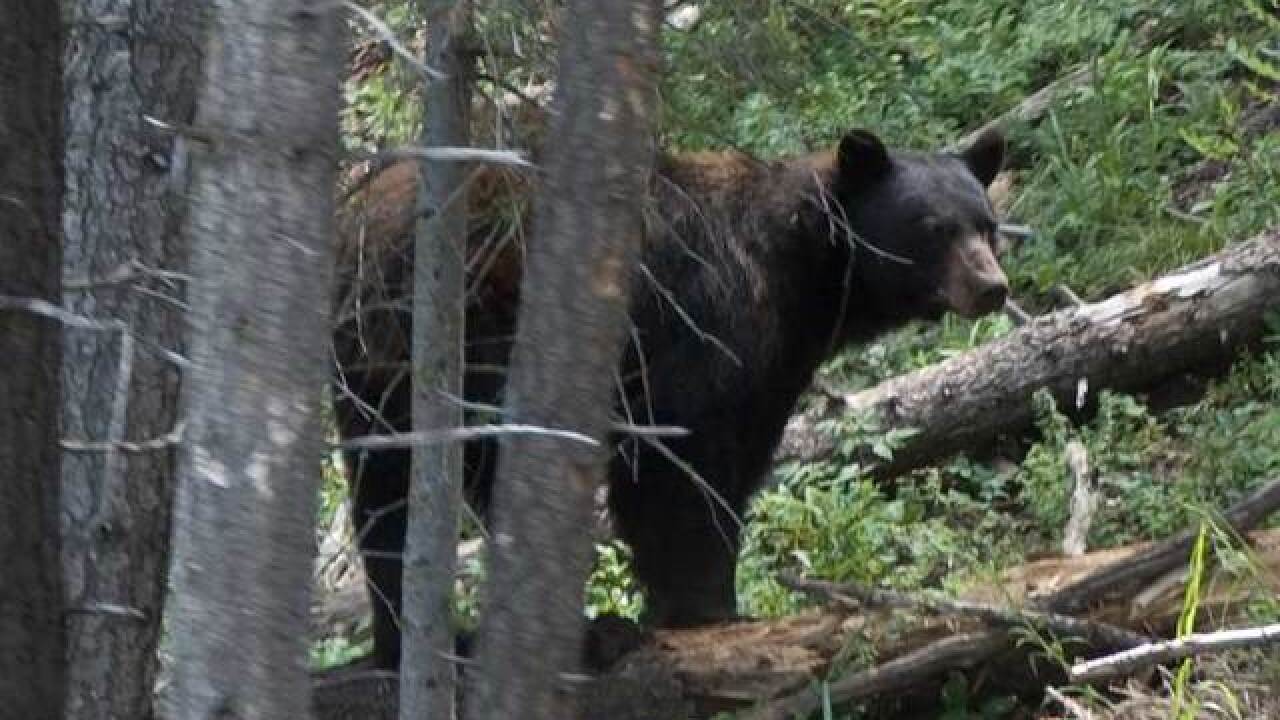 The study also found that bears that eat human food don't survive as long as those left to the wild.

Colorado Parks and Wildlife researcher Heather Johnson says the study was conducted because of increasing conflicts between bears and humans in Colorado.

According to the Durango Herald, there are a lot more risks for small bears in towns because they can get hit by cars, separated from their mothers or electrocuted climbing power poles.