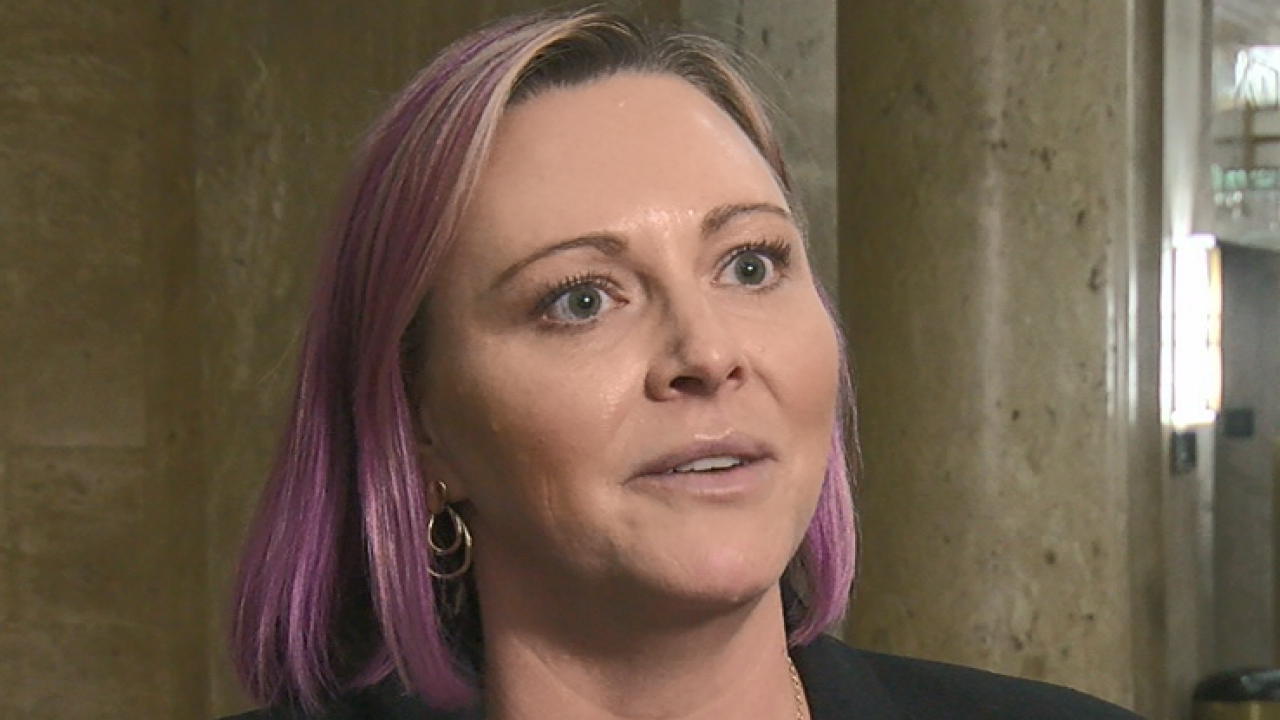 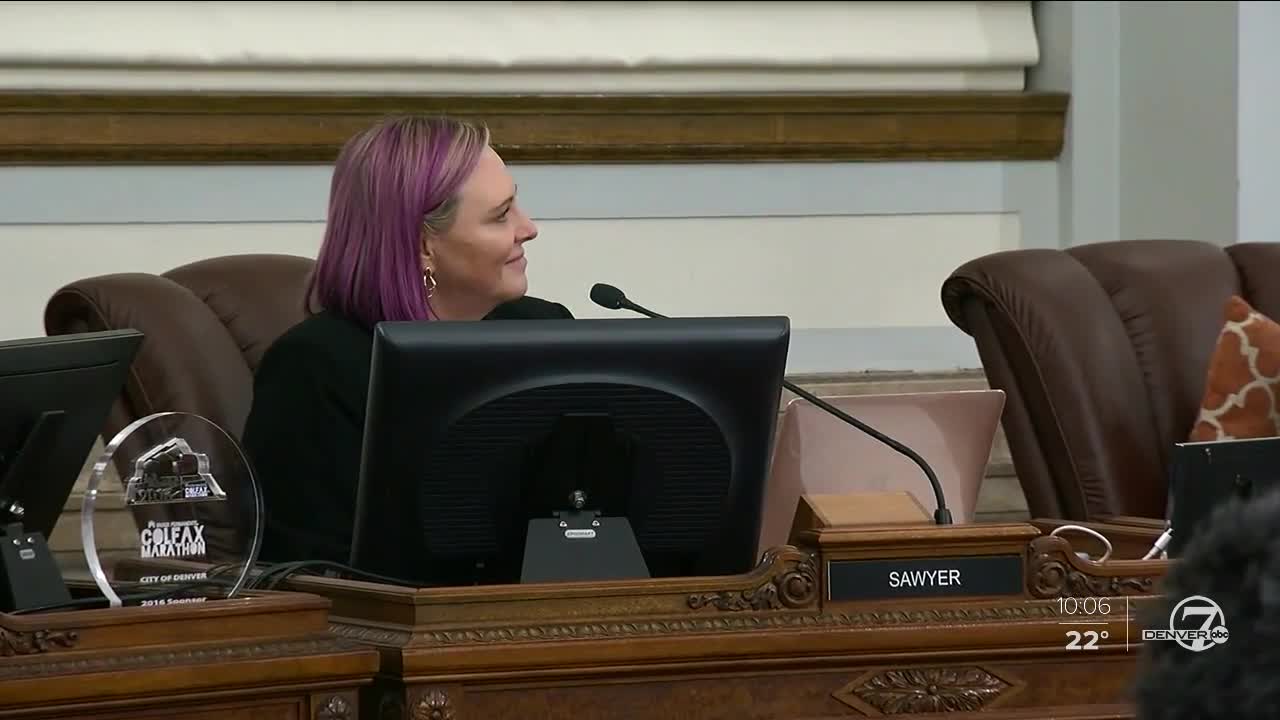 DENVER -- A bitter feud between a Denver City Councilwoman and a city employee went public Monday night during a city council meeting.

Council member Amanda Sawyer says an employee from Denver's Department of Transportation and Infrastructure, or DOTI, has acted in an unprofessional and irresponsible manner.

"What went on in there was the culmination of months of frustration from our office," said Denver City Councilwoman Amanda Sawyer. "I was not expecting the executive director of DOTI to get up and personally attack me in the middle of a council meeting. As you can see, there's no personal respect."

Sawyer told Denver7 Monday evening that for the past nine months, she's dealt with unprofessional behavior from DOTI members — everything from showing up late for meetings and leaving early, to taking weeks to give the city information about projects.

"Lack of professionalism, lack of communication, stuff that should not be happening," said Sawyer.

Sawyer said she went to Human Resources and the Mayor's Office and was repeatedly ignored, a move she said puts her constituents in danger.

"It wasn't until nothing was done repeatedly that I felt like I had no other choice but to go into the public," she said.

Sawyer had originally threatened to vote against every DOTI contract, to attract attention, but decided against it.

Cleckley admitted some mistakes may have been made, but questions the public airing of the city's dirty laundry.

"I was a little disappointed," said Cleckley. "Having tactics like this that potentially can delay our services or projects. It actually hurts our ability to do what's right for the city and county of Denver."

Sawyer told Denver7 she believes she's being targeted for being a whistle blower.

"I suddenly think, based on what I saw up there today, that this has turned into a campaign to smear me so that this changes the conversation, and that's not fair," she said.

Both sides say they're hoping to work things out, but after Monday, no one is holding their breath.

"Based on what went down tonight, it doesn't look hopeful, and that's a shame," said Sawyer.