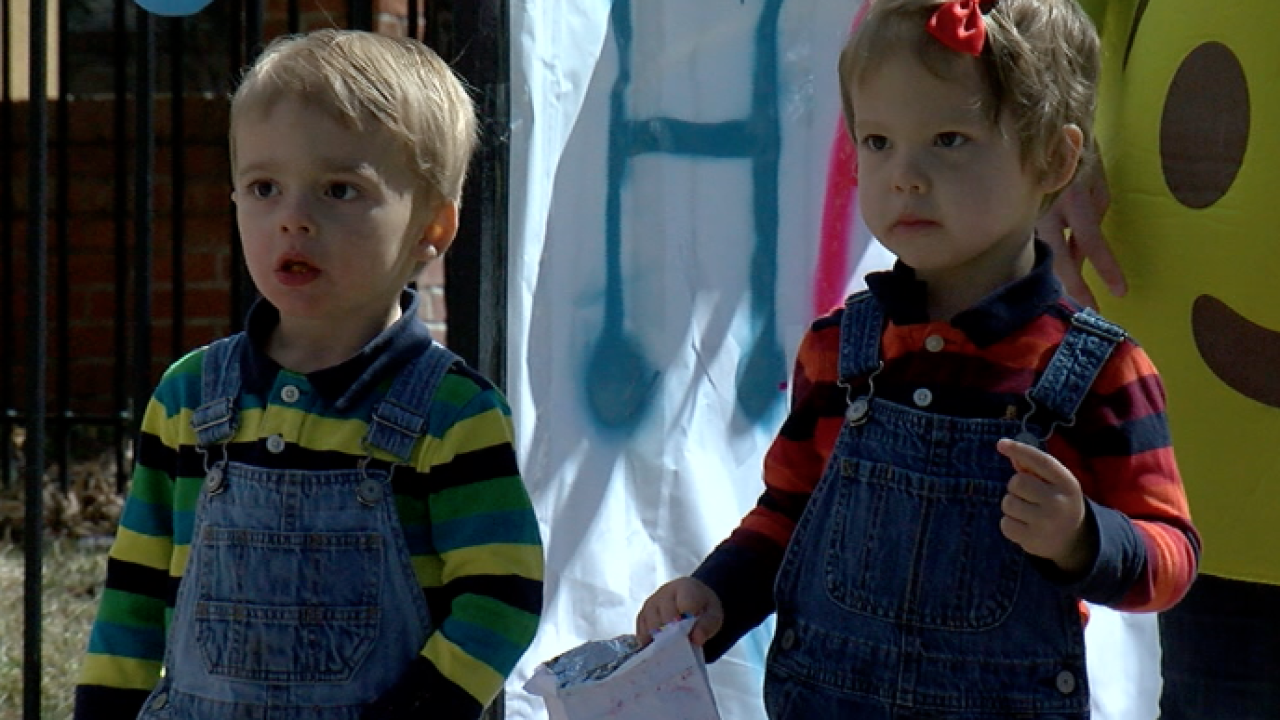 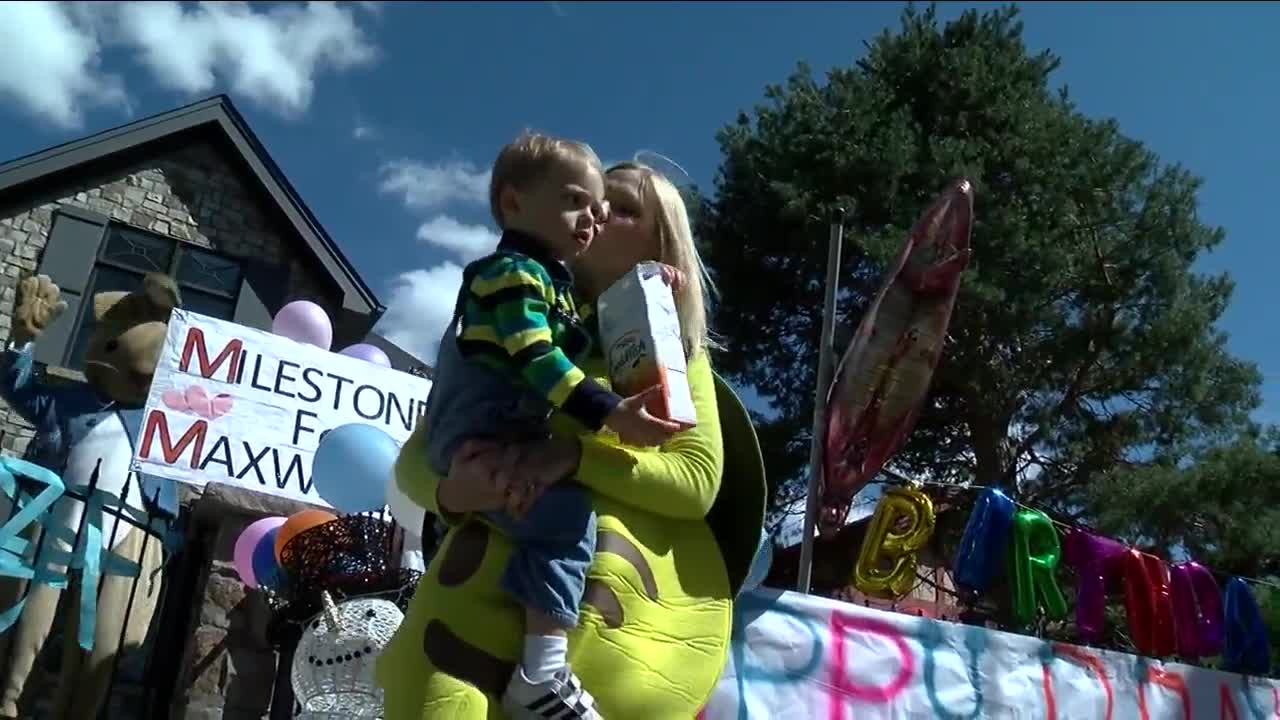 DENVER — While the country is in the middle of a battle against a global pandemic, it can be challenging to think about celebrating almost anything. Yet important milestones are still happening, and they're still worthy of celebrating. One Denver neighborhood did just that for two twin toddlers celebrating their birthdays.

"Riley girl is tenacious and fun-loving and sassy," mom Amber Freed said. "Maxwell is the sweetest little boy in the whole world."

Riley and Maxwell Freed are twins, and Saturday was supposed to be the day of their big 3rd birthday party.

"We had planned an enormous birthday for them, and that was obviously canceled," Amber said.

So instead of the traditional party, the Freed family gathered up as many balloons, signs, and lawn decorations that they could find to decorate the front of their home.

"We decided to hold a giant social distancing party in our own front yard where everyone can drive past and wish them a happy birthday," she explained.

And that's exactly what happened. Dozens of neighbors drove or walked by, honked their horns, yelled happy birthday out the windows, and sent well wishes to the two children. There were even party favors passed out using a selfie stick.

"It really means the world to me to see all of our neighbors coming out to wish them a happy birthday," Amber said through tears.

It was an unexpected version of a birthday party that Amber admits she hadn't thought about until a few days ago -- unexpected, like the diagnosis her son received shortly after he was born.

"He was diagnosed with a rare neurologic disease called SLC6A1," she said.

The disease causes "seizures, severe movement, and speech disorders and intellectual disability," according to Amber. She added that since the worst symptoms of the disease start to manifest between the ages of three and four, this party was especially important.

"We wanted to have a really spectacular birthday for his last semi-healthy birthday so he can celebrate with his sister," she said.

With smiles on Maxwell and Riley's faces, that's exactly what happened.

"What could have been a very sad day for our family turned out to be one of the best," Amber said.

For more information on Maxwell's story or how to donate, head to https://slc6a1connect.org or MilestonesForMaxwell.org.