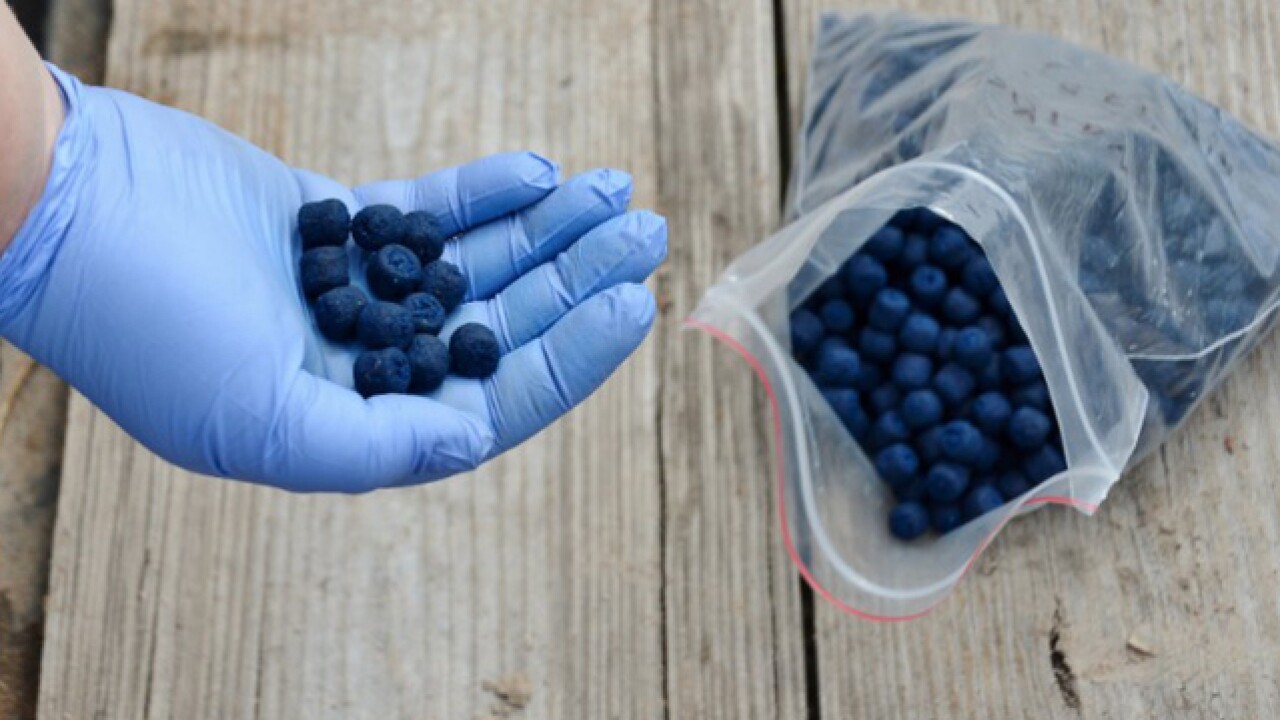 The reason? To ensure a healthy population of prairie dogs and, as a result, a healthy habitat.

Biologists with Colorado Parks and Wildlife walked miles around active prairie dog colonies this month to toss plague vaccine-covered peanut butter pellets around the grounds. The pellets look like blueberries and were made in a CPW lab in Fort Collins, according to CPW. Prairie dogs that eat them will build a resistance to the plague virus.

CPW worked together with Gary and Georgia Walker, who own a cattle ranch near Highway 50 west of Pueblo. The Walkers welcomed CPW to work on their land.

Prairie dogs are important to the ecosystem in that area. They create habitat for other species, like burrowing owls and endangered black-footed ferrets, which are one of the country’s rarest mammals, according to CPW. They’re also critical parts of the diet of other animals like the ferrets, raptors, coyotes, bobcats and rattlesnakes.

“When prairie dog populations crash, like when plague hits a dog town, ferrets take the hit too,” he said. “If you want to reintroduce ferrets, it is essential to do plague management in those areas.”

To reintroduce the ferrets, CPW needed at least 2,000 acres of prairie dog colonies and the Walkers stepped up to the challenge, according to CPW. They were the first ranchers in Colorado that chose to welcome the reintroduction of black-footed ferrets on their land.

“We’re lucky to have partners like Gary and Georgia Walker to help us protect these endangered species," Schmal said. "This work cannot happen without ranchers like the Walkers."