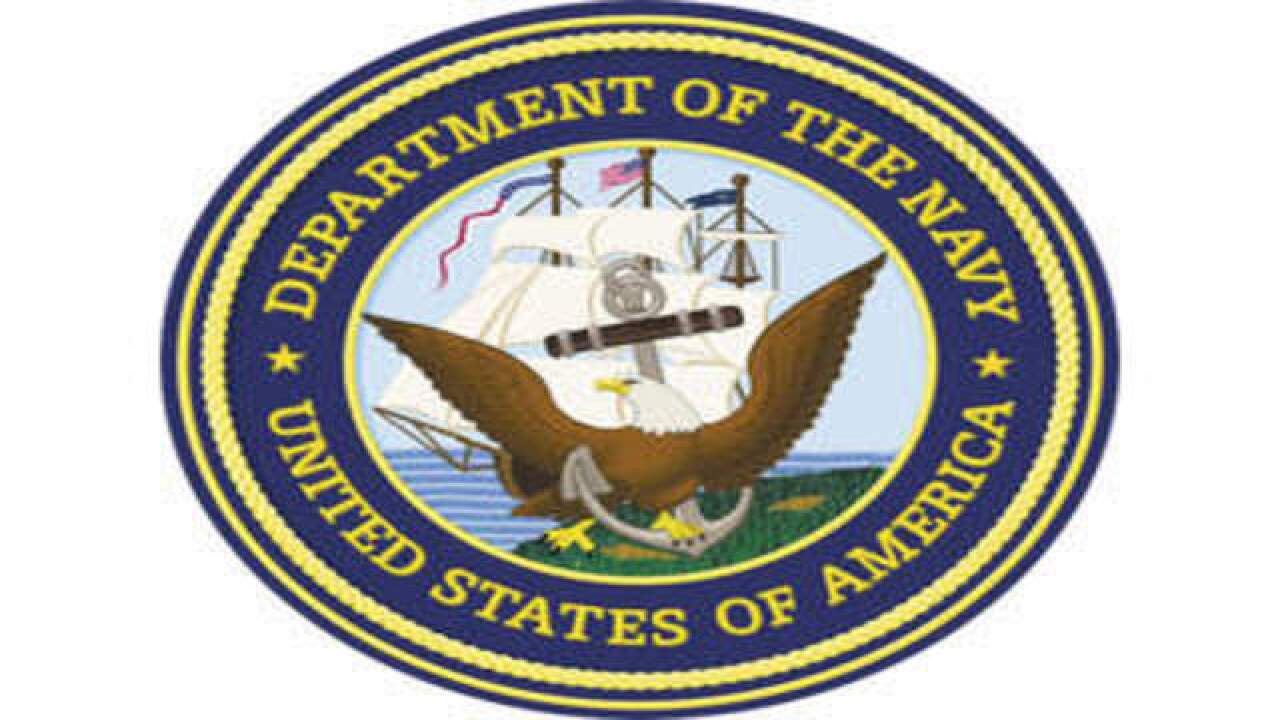 The U.S. Navy has scrapped a recruiting mailer that promised women they could join while staying in touch with their feminine side.

Navy officials said Tuesday they made the decision amid criticism that the wording was condescending and perpetuated stereotypes.

The mailer says the Navy offers women opportunities "most girls aren't even aware of" in career areas that "aren't just for the guys... all while staying in touch with your feminine side."

The mailer went out to about 202,900 people across several states, including Colorado, Florida, Illinois, Michigan, Texas, Utah and Wisconsin.

Lt. Commander Nate Christensen said the mailer doesn't reflect Navy values and was removed from a database of mailer templates after The Associated Press inquired about it. He says officials are now reviewing language in all templates.