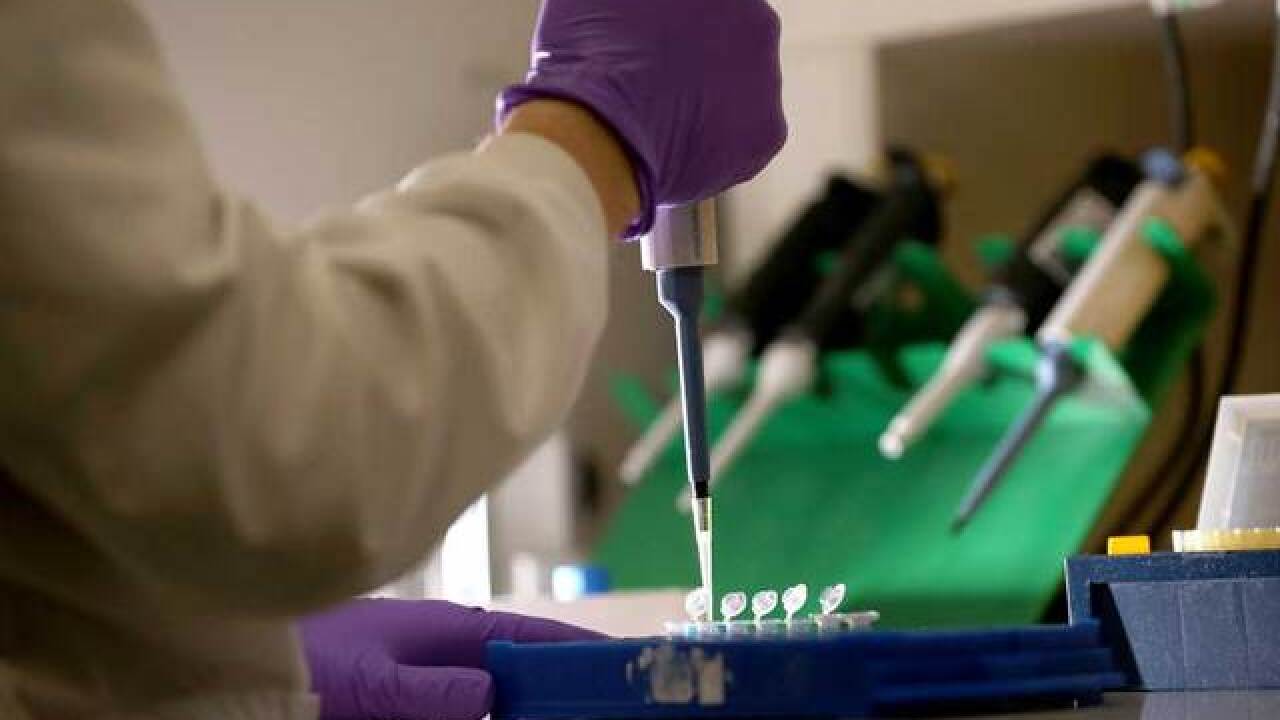 A bill to require DNA samples from people convicted of certain misdemeanors has passed the state Senate Judiciary Committee.

Current law requires that DNA be put into a state database in felony cases and for misdemeanors involving sexual contact.

The new bill would expand that database to help police and prosecutors identify repeat offenders, especially in sexual assault and domestic violence cases. It's sponsored by Republican Sen. John Cooke of Greeley and Democratic Sen. Michael Johnston of Denver.

Assault victims, victim advocates and prosecutors testified Wednesday that many felony offenders start out with misdemeanors. They say that DNA from those lesser crimes can solve both active and cold felony cases.

The committee voted 3-2 to send the bill to the Senate Appropriations and Finance committees.