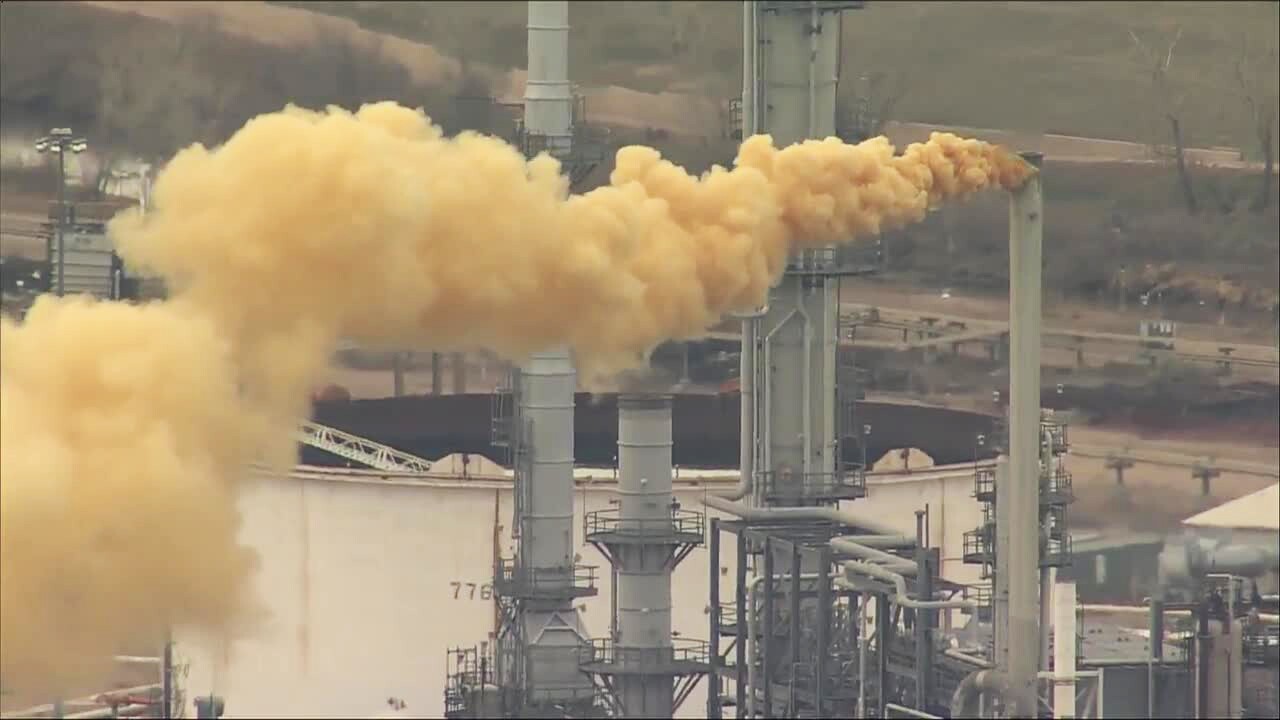 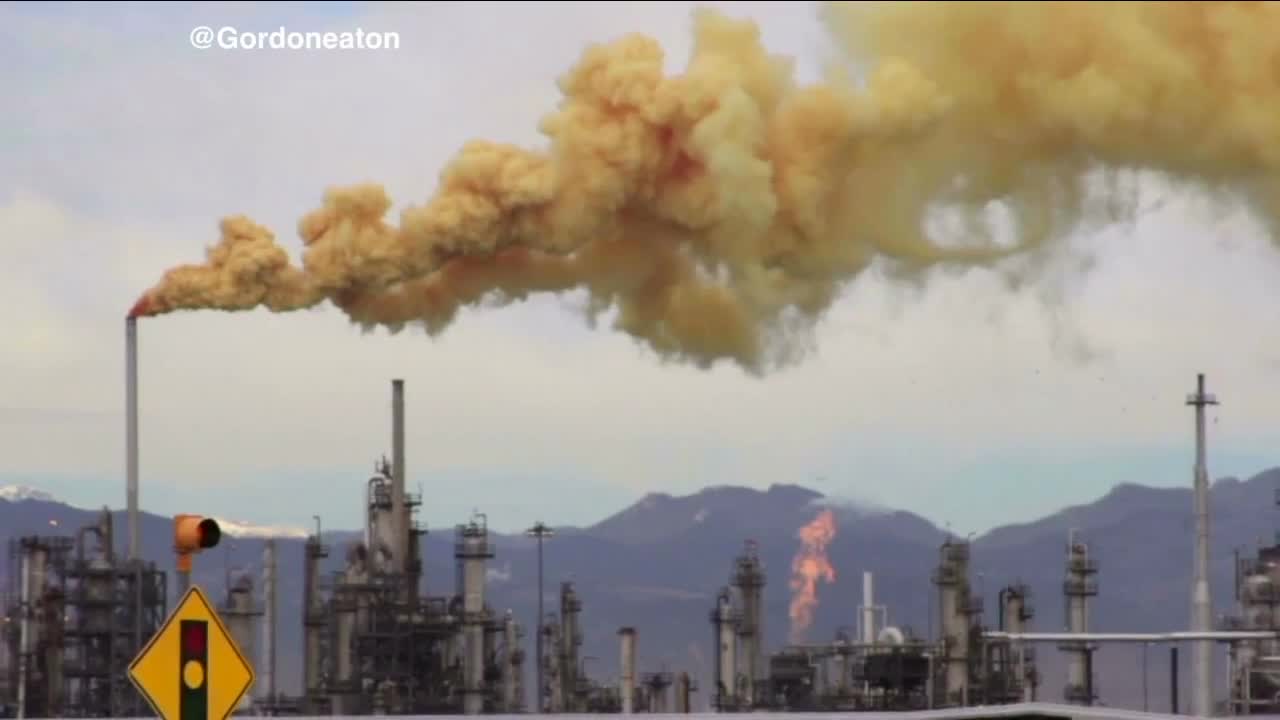 House Bill 20-1265 requires companies to use a 911 notification system to alert residents in the surrounding area if chemical toxins are released into the air that are above the legal limit.

The bill was co-authored by Democratic Representatives Alex Valdez and Adrienne Benavidez. It also requires companies to do community outreach to residents in both English and Spanish to talk about communication systems for toxic emissions incidents.

Up until this point, Rep. Benavidez said the community outreach has been inconsistent and not timely enough.

“The biggest issue in my district that I was hearing about was the pollution that existed in the north part of the district,” said Rep. Valdez.

In the neighborhood surrounding the Suncor Refinery in Commerce City, before this law, residents say they were never notified about toxic emissions, such as an incident in December when nearby schools were placed on lockdown.

“There was this big yellow gunk that was falling from the sky in our communities and schools and everything. We found out through the school,” said mother, Lucy Molina.

During another incident in March, Molina said she found out about emmissions from a social media post.

“What we’ve been told in the past that unless these emissions last for over an hour at a time that it doesn’t really have an impact, but we don’t know the number of emissions,” Rep. Benavidez said.

Companies have six months from the time the bill was signed into law to get the notification system in place.

In a statement, Suncor said it is now working with the state on its community outreach.

“Suncor is currently working with CDPHE to conduct a community engagement process to develop a notification and communications program that will meet the community’s needs. As part of this work, it is important to Suncor that we gather and consider all the input from the community, our neighbors, and the appropriate regulatory agencies to ensure the public has access to accurate, timely information. Suncor is committed to working with the governor’s office, state health department, and emergency response agencies to implement this bill, which adds protocols related to this ongoing work.”

Molina is happy about the 911 notification system but says it’s only a start.

“I would say it’s a hollow victory,” Molina said. “We want transparency, we want accountability and we want stronger representatives that do defend and protect the community.”