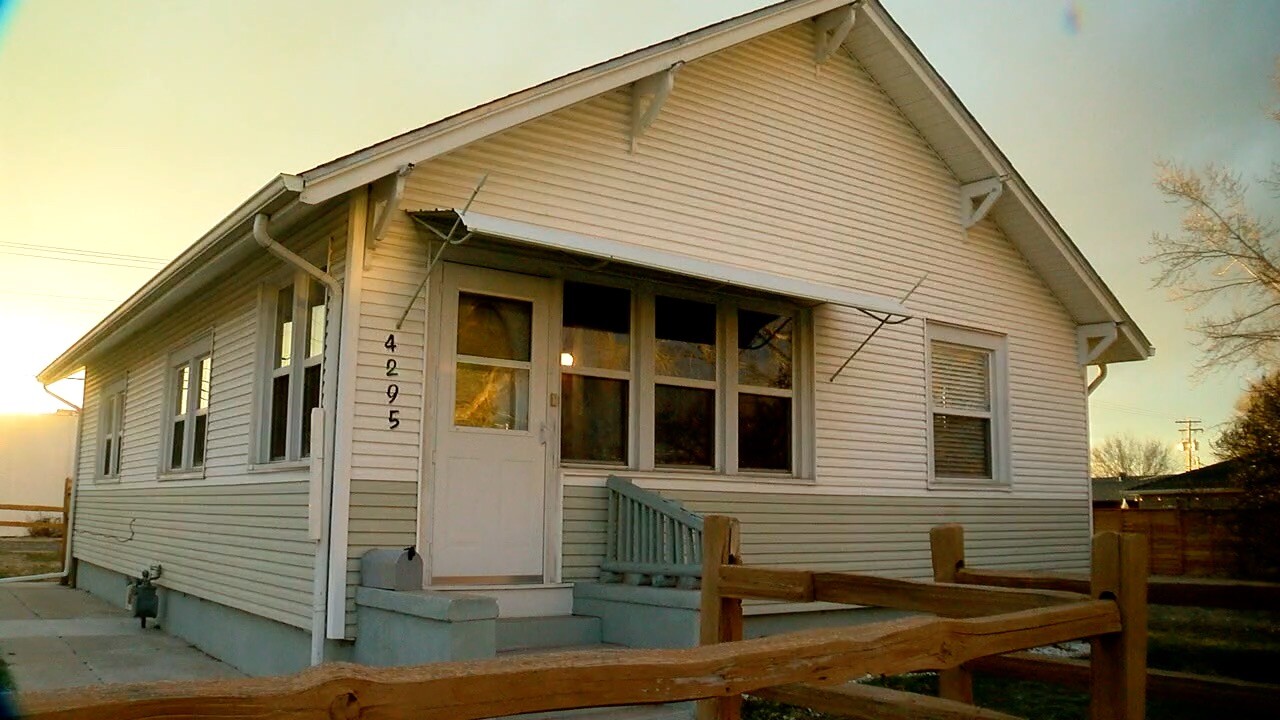 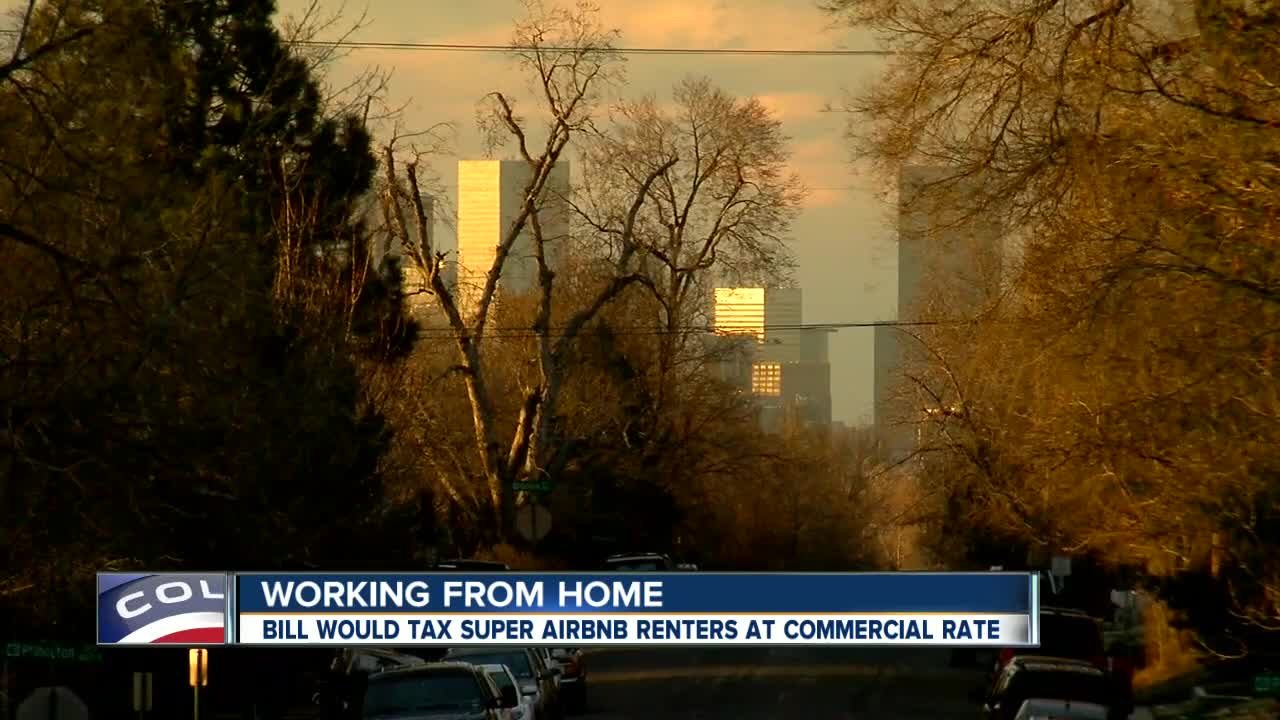 DENVER -- A Colorado lawmaker said a bill that would increase taxes on short-term rentals has already accomplished what he set out for it to do — spark a discussion.

Sen. Bob Gardner, R-Colorado Springs, said he wanted to address what he believes is an inequity in the property tax assessment system. He believes the only way to do that is by introducing a bill that would treat short-term rentals as non-residential properties, meaning they could be subject to the 29% commercial tax rate.

"I think it’s grossly unfair, as an economic matter, to assess and tax a bed and breakfast at a commercial rate while short-term rentals — maybe three or four of them in a row, not a block away — are being taxed at a residential rate," said Gardner.

Gardner acknowledges his bill, SB20-109, might not be the right answer.

Short-term rental operators like Sam Cain are "flabbergasted," as he said, by the possibility of a tax increase.

"I think it’s a conversation-ender from the beginning. I don’t think it starts any conversations; I think what it does is it shines light on the fact that it’s a robust economic boost: Aibnb, short-term rentals and VRBO," said Cain.

He said he would have no choice but to increase his rates or shut down if the bill becomes law, and he believes other property owners would have to do the same. Cain also believes any regulation of short-term rentals should be left up to local governments.

"I don’t have any particular hope or even interest in perhaps in it passing in the form that it has been introduced," said Gardner.

The bill has been assigned to the Senate Finance Committee but a first hearing date has not been set.