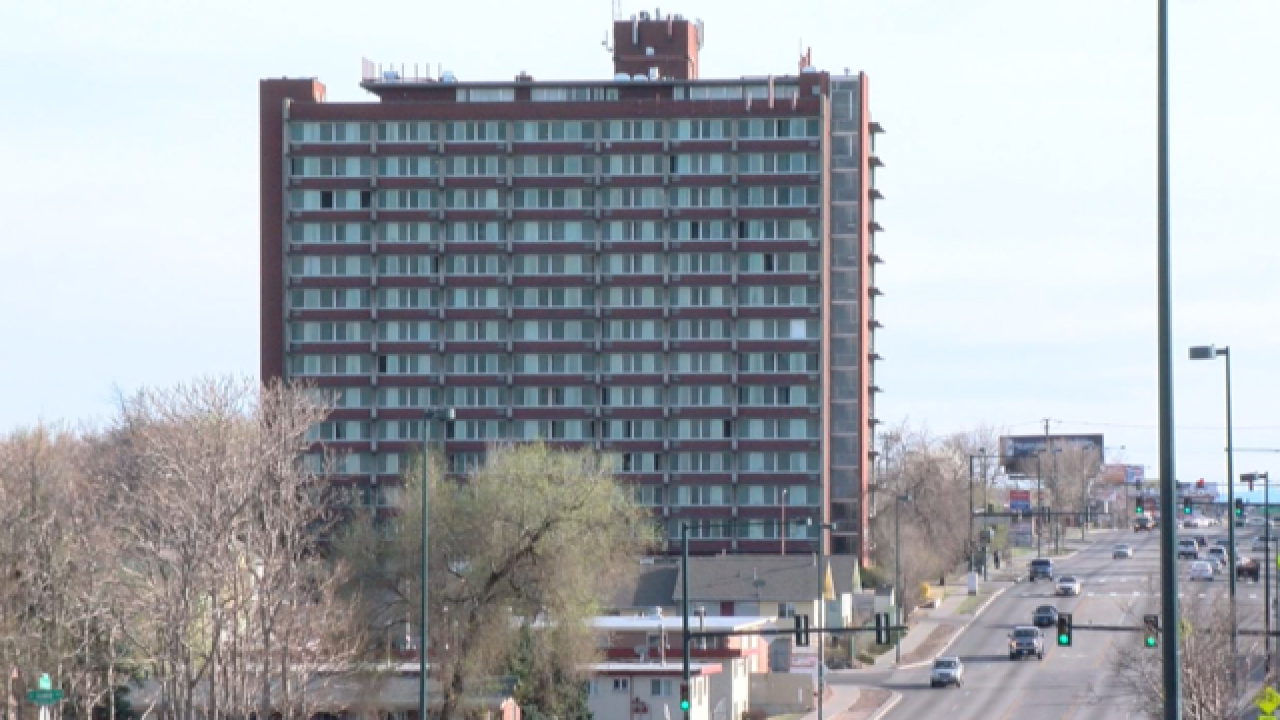 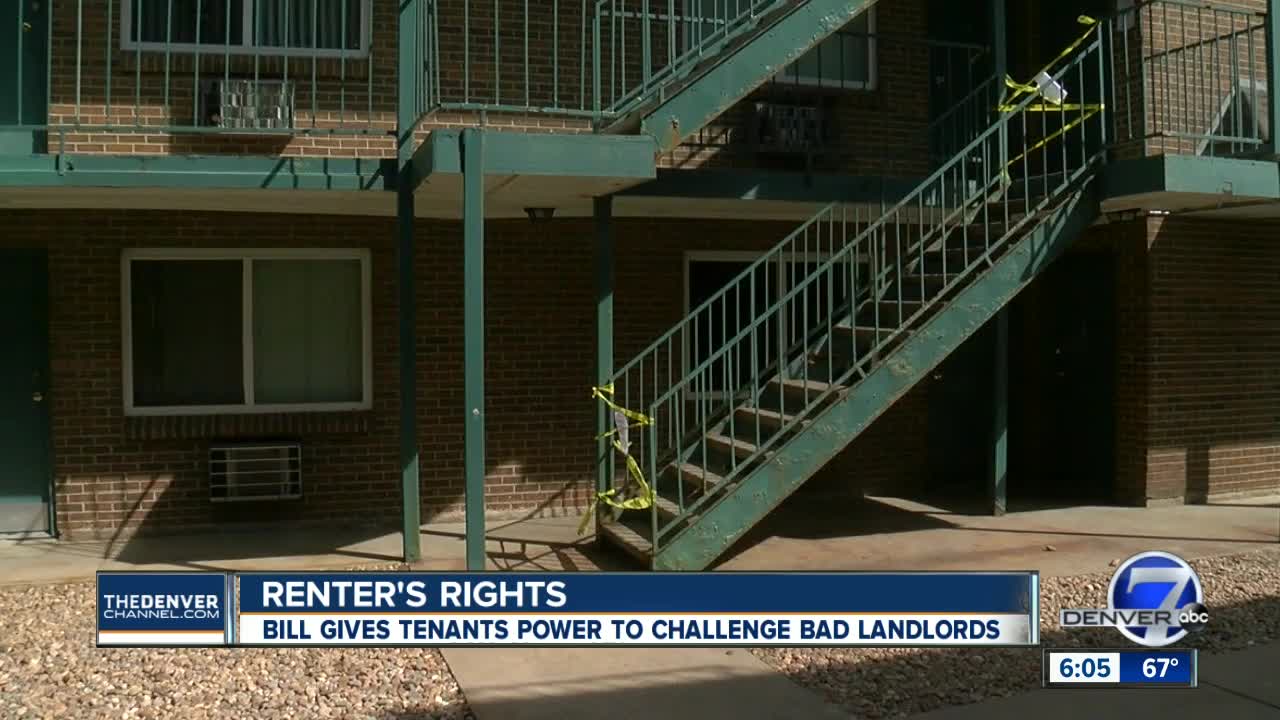 DENVER — A House bill that would give more power to Colorado renters is heading to the governor's desk after passing the state Senate Tuesday.

Colorado renter Gary Stroud supports the measure. He’s a six-year resident of Englewood’s Golden Nugget Apartments, which has been the subject of more than one Contact7 investigation regarding tenant complaints.

The bill would prevent landlords from retaliating against tenants who complain about issues, and includes mold as a factor in deeming a home uninhabitable.

"Anything to help the tenants that the owners can't kick them out because of one thing or another,” said Stroud. “I’m all for it.”

Tenants can also withhold part of their rent based on repair estimates.

"The goal of this bill is to provide more protections for tenants experiencing maintenance issues for an extended period of time, so they can actually hold landlords accountable that are not doing their end of the deal, "said Andrea Chiriboga-Flor with 9to5 Colorado, the organization pushing the bill.

Despite the bipartisan support it garnered in the state legislature, the Colorado Apartment Association has expressed concerns about the bill. It claims HB19-1170 would increase landlord liability which would, in turn, reduce available units and increase housing costs.