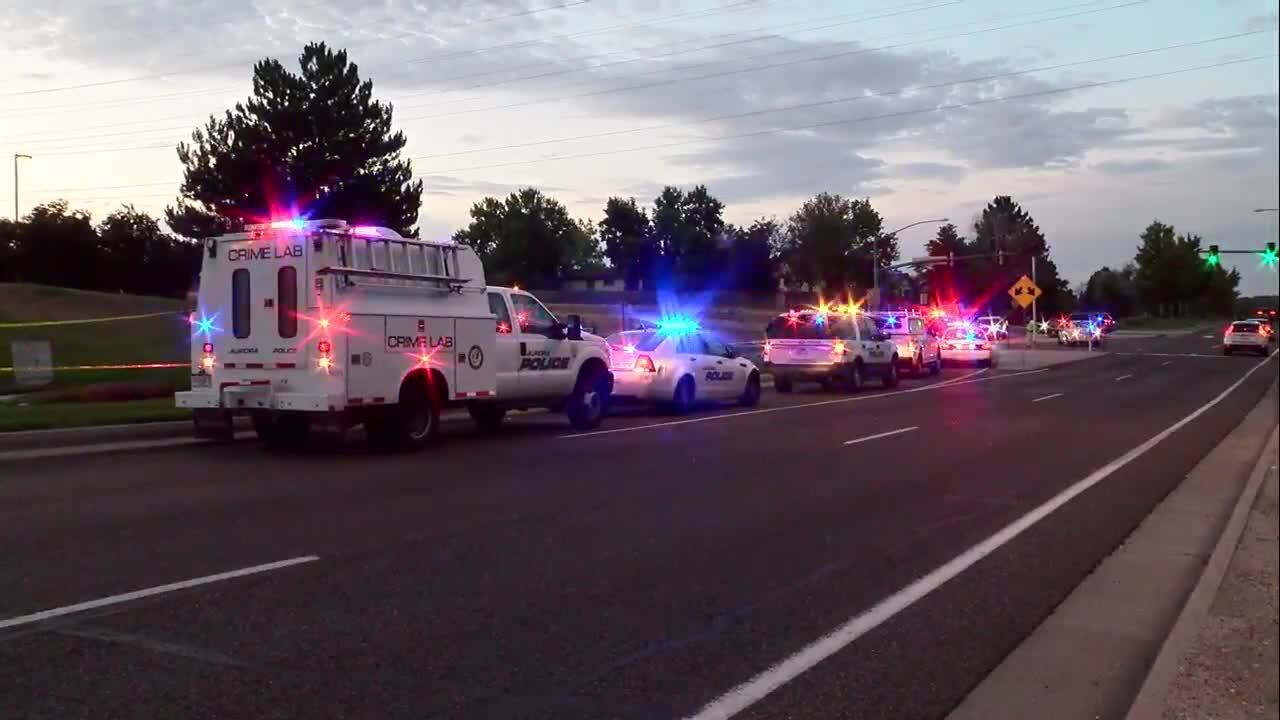 AURORA, Colo. — Aurora police announced Wednesday afternoon that they have recovered a vehicle involved in a hit-and-run crash that left a bicyclist dead earlier in the morning.

Police said they are looking for a second car that struck the victim after being struck by the initial suspect vehicle.

Just before 3 a.m. Wednesday, the police department and fire department in Aurora received multiple calls about a man in the roadway of 1800 S. Buckley Road who appeared to be deceased.

When police arrived at the scene, they determined that the man was a bicyclist and had been struck by a vehicle. The suspect driver did not stay at the scene and had not contacted police, according to the police department. They confirmed the man had died.

Sometime after the initial crash, a second vehicle came through and struck Gonzales. The second car is described as a 2001-2003 Honda Civic two door that may have front left damage and missing the left front inner fender liner, police said.

#Breaking Aurora: NB Buckley closed at Evans due to fatal bicycle vs car. @AuroraPD reporting this is a hit and run incident. No description of wanted vehicle at this time. On going investigation and active scene. @DenverChannel pic.twitter.com/WQbSabZDM6

The first suspect vehicle was located and recovered in the area of East Quincy Avenue and South Memphis Street in Aurora. Police did not say if an arrest was made.

A GoFundMe has been set up to help the family pay funeral expenses. You can donate by clicking here.

This marks the 19th traffic-related fatality in Aurora this year, according to the police department.

If you have any information on this crash, contact the Aurora police traffic section at 303-739-6293.