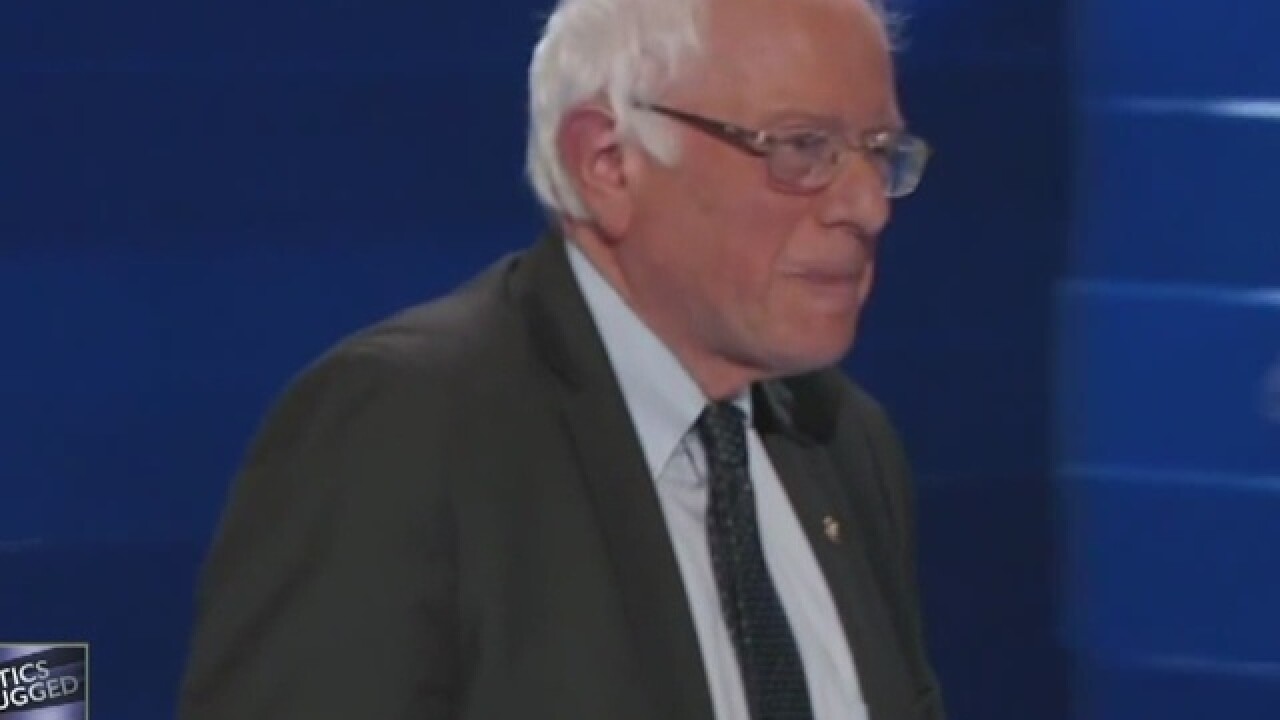 BOULDER, Colo. – Vermont Senator Bernie Sanders will campaign in support of Amendment 69, better known as ColoradoCare, in Boulder next Monday.

Sanders has been a stringent supporter of the measure since last year as he campaigned in favor of a single-payer health care option ahead of and during the Democratic primaries.

Sanders is scheduled to speak at Farrand Field on the CU-Boulder main campus Monday at 5 p.m. Doors to the event open at 4 p.m.

"There is an important ballot initiative in Colorado which calls for a [Medicare-for-all] health care system," Sanders said in a news release announcing the stop. "It is absurd, it is beyond belief, that here in America we remain the only major country on earth not to guarantee health care to all people. If that proposal can win in Colorado, I believe that idea will spread around the country."

Sanders, who won Colorado’s Democratic caucus with 59 percent of the vote, compared to Hillary Clinton’s 40.3 percent, brought up the measure several times in campaign stops in the state.

The measure eventually gained enough signatures to be put on November’s ballot.

The amendment would take advantage of a clause in the ACA that allows states to create their own health care systems, though the state would have to obtain a waiver for subsidies.

Funding would come from a 10 percent payroll tax in which employers would pay 66 percent of costs and employees would pay the other third.

Sanders’ appearance comes at a crucial time for Amendment 69, as the most recent polls released show a fairly-large majority of people oppose the measure.

The proposed amendment has drawn a vast opposition campaign from a political action committee called Coloradans for Coloradans, which has so far dumped in $3.77 million to oppose the ballot measure, according to state campaign finance records.

Of the close-to $4 million the PAC has raised, much of it has come from the country’s largest health insurance and health care companies.

Emails recently released by Wikileaks that appear to be from Clinton's campaign chairman, John Podesta, show Clinton wanted to avoid talking about Amendment 69 during campaign stops in Colorado last November.

Sanders’ visit comes as part of a trip in which he will swing through Colorado, California and Washington to support various state ballot measures and continue to push for a single-payer health care system.