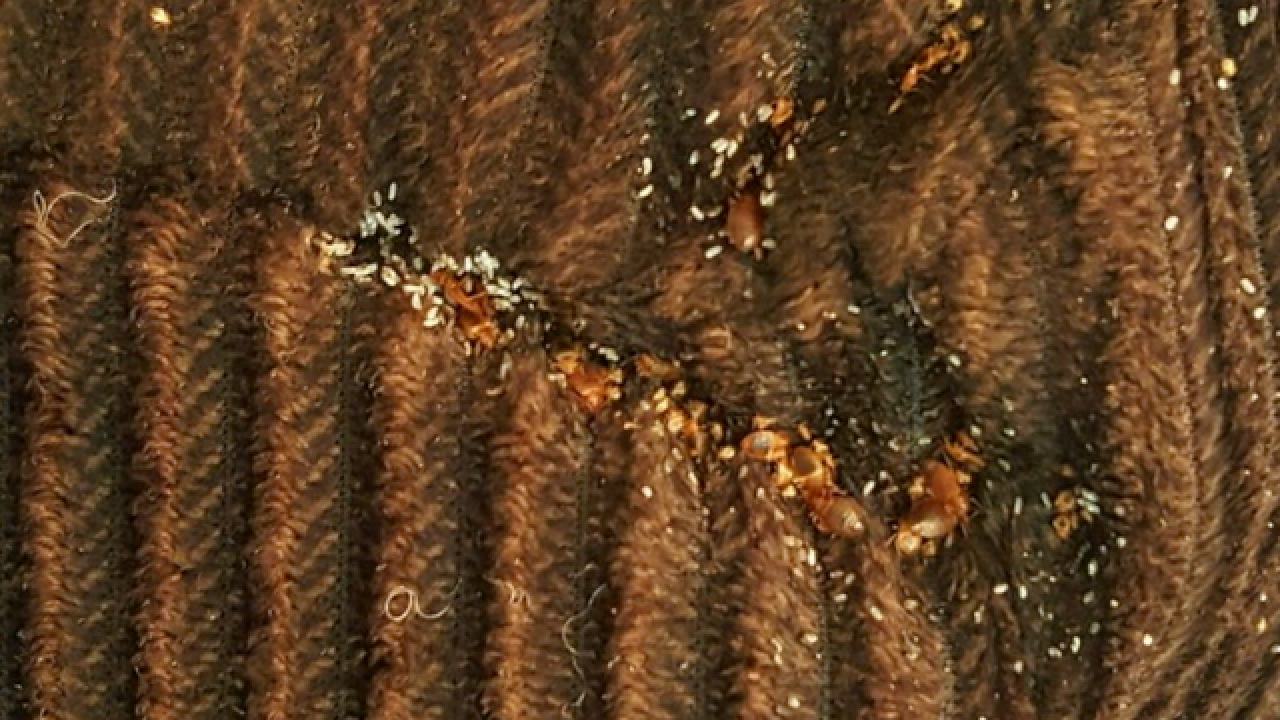 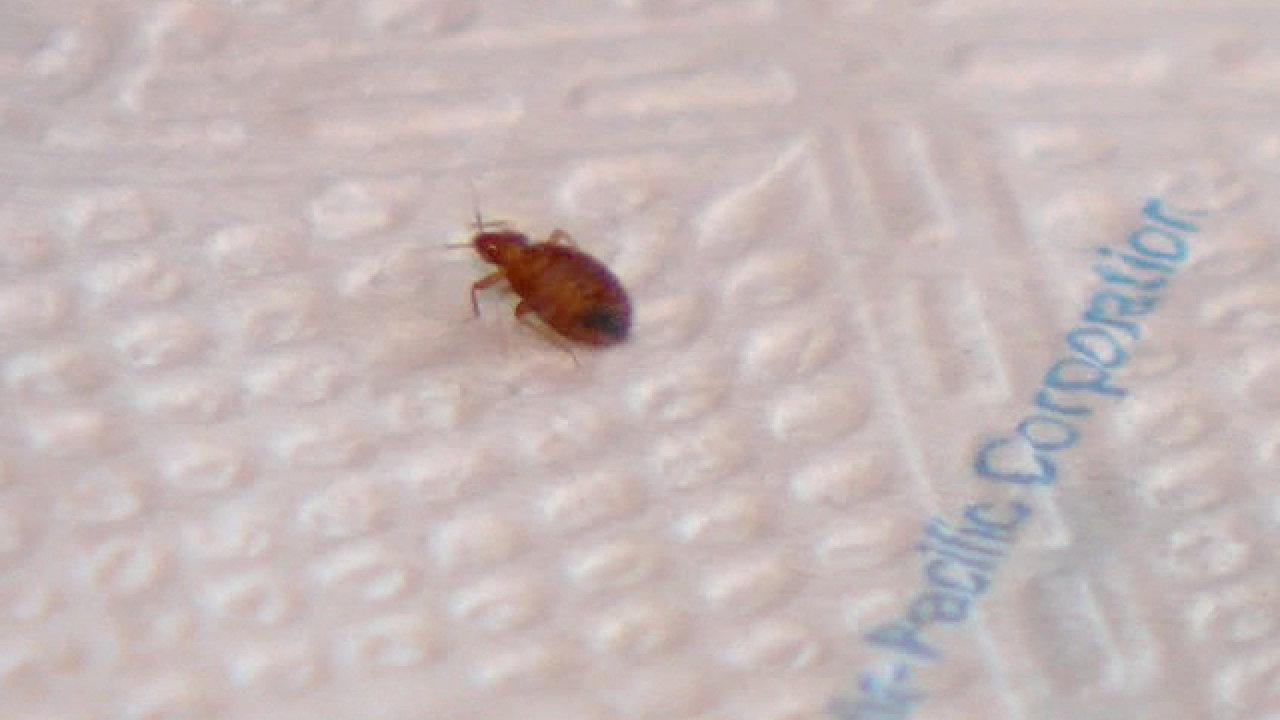 DENVER -- Upon stepping into Elizabeth Trujillo’s apartment in Columbine Towers, it doesn't take long to notice an infestation.

They're bed bugs, and they're crawling everywhere. Trujillo said the problem wasn't always so visible.

The infestation is so bad, the bugs were crawling on Trujillo during Denver7 interview. She says she's been living in the apartment complex for two years, but the bed bugs issue began about a year and half ago.

“I'm tired of living with bed bugs. If they aren’t in my bathtub, they are in my bed and on the floor. They are crawling all over the place,” said Trujillo.

MORE | See images of the infestation

Trujillo is on a fixed income and has nowhere else to go. Trujillo says she is tired of her apartment's useless spraying.

“They have already sprayed eight times, and I still have bugs,” she said.

“The extermination process has been underway for her concerns but can take weeks to reach the desired results.”