Bear with plastic jug stuck on its head is rescued by Bed & Breakfast owner, wildlife officer 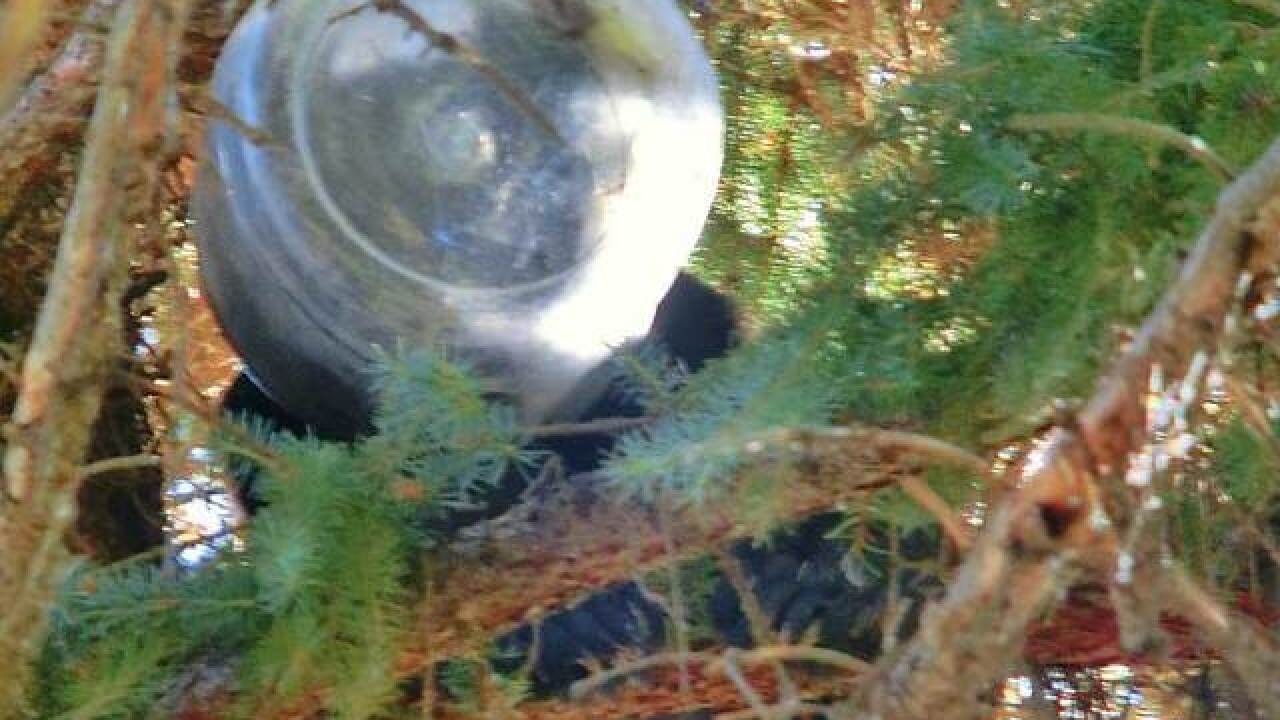 GLENWOOD SPRINGS, Colo. -- His name is not Winnie the Pooh and it wasn't a honey pot, but a two-year-old bear with a plastic jug stuck on its head needed help near Glenwood Springs this week.

The bear apparently put his head into a cheese ball container and couldn't get it out, Jim Hawkins from the Four Mile Creek Bed & Breakfast confirmed to Denver7.

Neighbors told the Post Independent newspaper that they called wildlife officers about the bear several times, but by the time officers arrived, the bear was gone.

Hawkins managed to lasso the bear Wednesday. The bear fought Hawkins, then scrambled up a nearby tree with the rope on him, Hawkins told the newspaper.

A wildlife officer tranquilized the bear, then relocated it, Hawkins told Denver7.

Hawkins needed some stitches to repair the cuts he got from the bear.