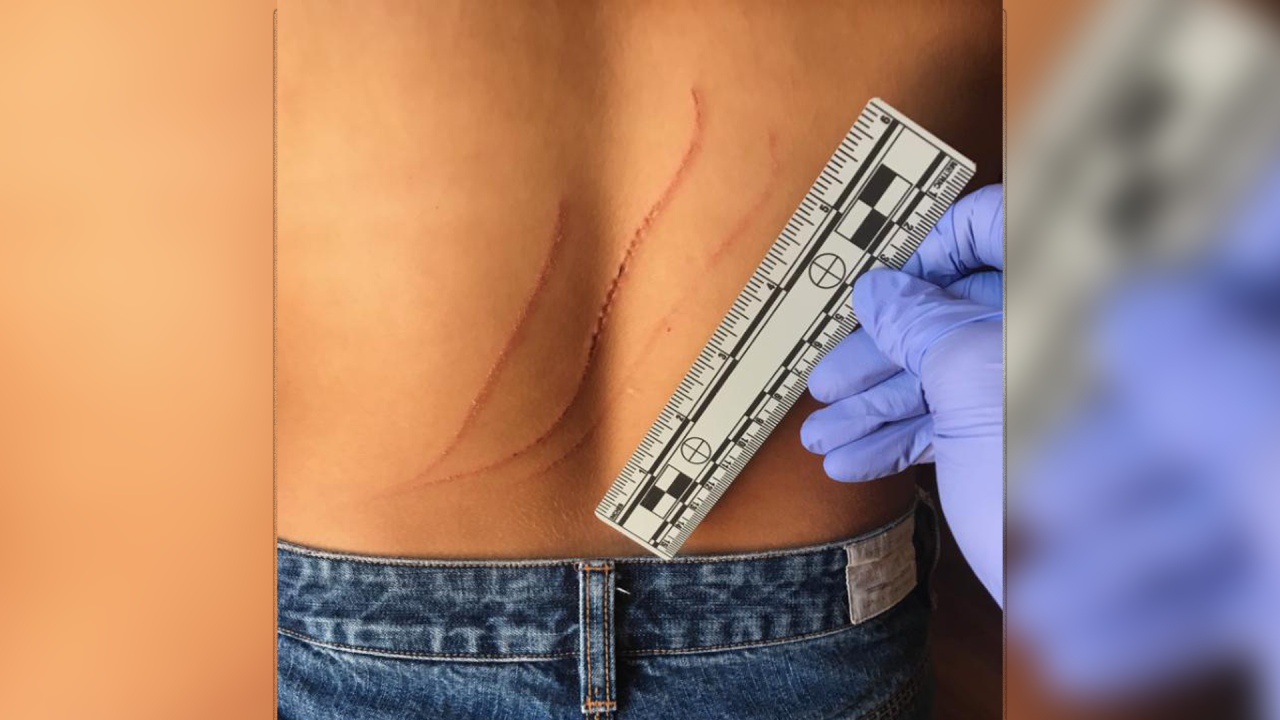 MANITOU SPRINGS, Colo. — A bear believed to have attacked a woman in Manitou Springs Thursday was caught and put down, Colorado Parks and Wildlife announced Saturday.

Wildlife officers found the sow bear early Saturday morning near the scene of the attack south of downtown Manitou Springs. It matched the description of the bear that charged a woman around 11:40 p.m. Thursday, knocked her down and clawed at her back. She was scratched three times but did not need medical attention, CPW said.

Minutes later, a colleague of the victim walked down the same street and was chased by a bear. She avoided contact with the bear by running around a parked vehicle.

A team of CPW officers and U.S. Department of Agriculture’s Animal & Plant Health Inspection Service (APHIS) agents launched an intensive search for the sow after receiving a report Friday morning of the attack.

“Early Saturday morning, the APHIS team, using trained hounds, treed a sow matching the description of the target bear and in the same area as the attack. It was humanely euthanized,” said Cody Wigner, Assistant Area Wildlife Manager for the Colorado Springs region.

The bear was with two cubs at the time attack Thursday. Wildlife officers captured the cubs Saturday and sent them to a rehabilitation facility in Wetmore where they will be raised and taught to avoid human contact. They will be released into the wild next winter, CPW said.

The remains of the sow were sent to a health lab for a necropsy and testing.