Bear located and euthanized on Friday 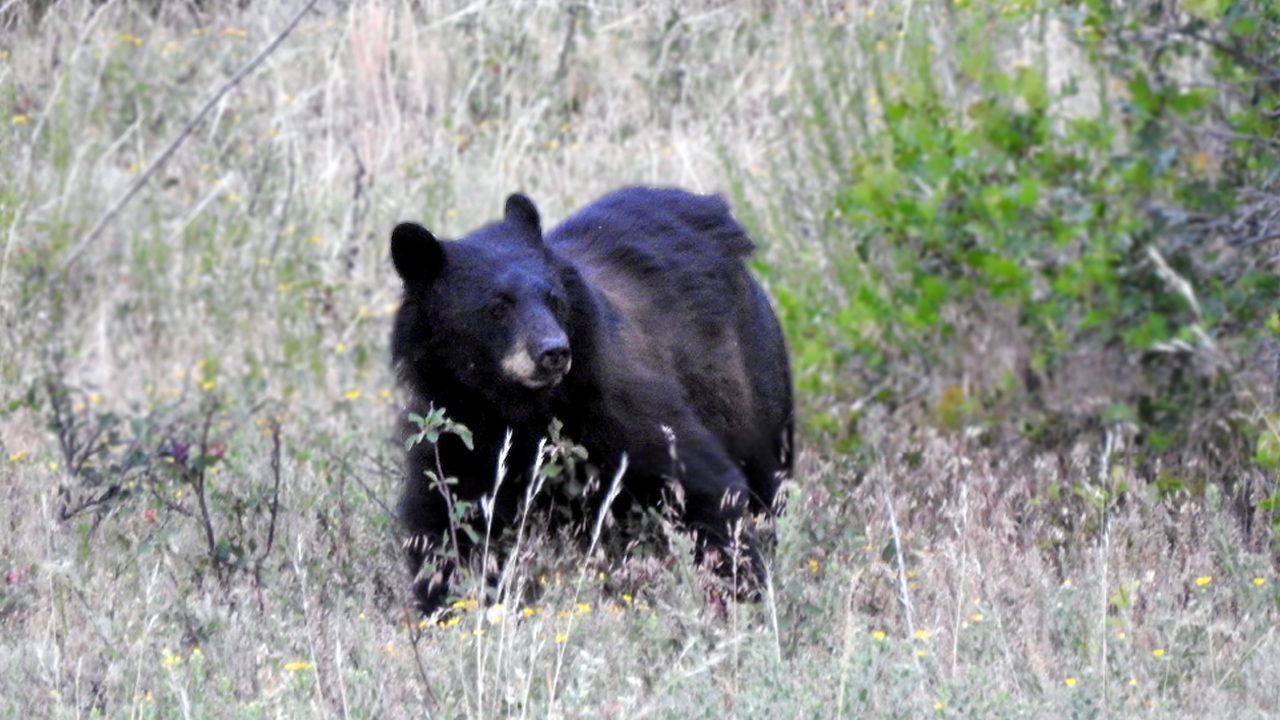 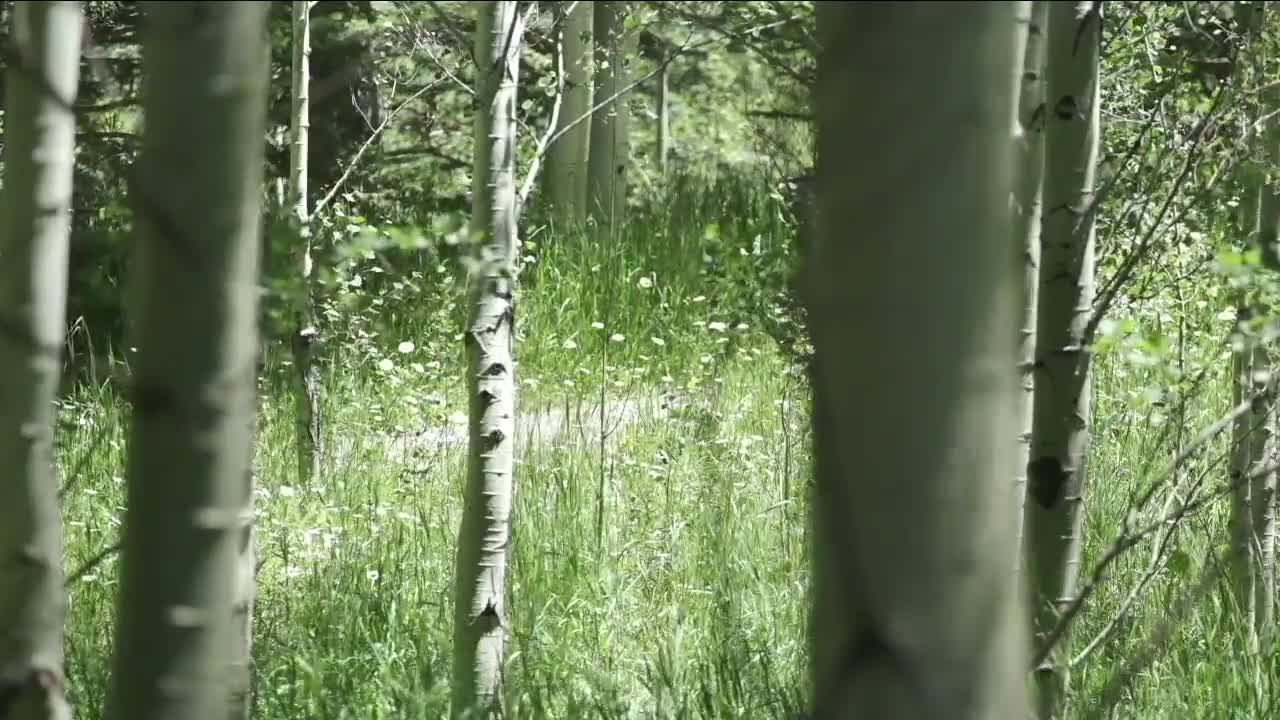 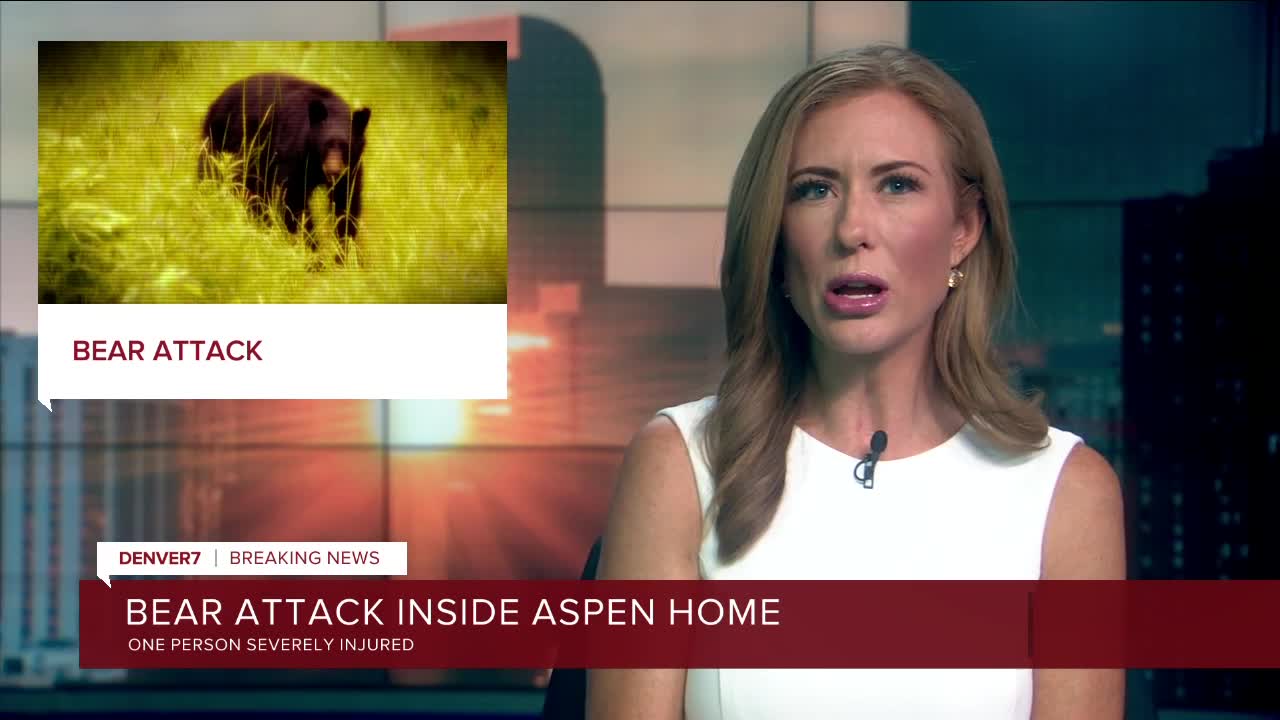 PITKIN COUNTY, Colo. — A bear attack inside a home left a 54-year-old man with "severe swipe injuries" early Friday in the Aspen area. The animal was found Friday afternoon and euthanized, according to Colorado Parks and Wildlife.

Randy Hampton, public information officer for the northwest region of CPW, said a call about the attack came in at 1:28 a.m.

The attack occurred at a guest house next to the main house on Clear Creek road outside of Aspen, according to dispatch recordings obtained by ABC News. Hapton said that the guest house had a lever door handle on its front door — which some news have to be ADA compliant, but which Hampton says are easier for bears to use.

"You’re talking about a 400-pound animal — they can push down with enough force to sometimes pop those locks," he said.

The man, who was staying at the guest house with his two children, heard noises in the living room and went to check on it, Hampton said. Then, he saw the large bear.

The bear swiped at the him, leaving him with severe lacerations to his head, neck and face.

The bear then ran out of the home, Hampton said. Dispatch recordings show the man called 911 to report the attack.

The injured homeowner was transported to Aspen Valley Hospital with severe injuries to his face and neck, according to CPW and the dispatch recording. He is undergoing surgery, but is stable and his injuries are not life-threatening.

Hampton said CPW has been receiving reports of a bear in the area and believes this was the same one. He said he also believes it's the same bear that has been reportedly getting into trash in the area over the past few years. Past attempts to haze or trap it to relocate it elsewhere have been unsuccessful.

Wildlife officers worked with dogs in the area Friday morning to locate the bear.

Because DNA evidence was collected in the home, wildlife officers would be able to test the DNA of a suspected bear to ensure it's the same one, Hampton said.

Around 12:30 p.m. Friday, Hampton confirmed that the bear had been located and euthanized due to its history of run-ins with humans and this attack. He said CPW is "as confident as they can be" that it is the bear from the attack.

"There is nothing to indicate that this homeowner did anything wrong that attracted the bear," he said. "We’ll be investigating what led up to all of this, but this is a person in their home, asleep at night and a bear that has become too acclimated to just being around people ... to the point that it broke into his house."

He said while it's not rare to see a bear around Aspen, it is uncommon for one to get inside a home.

On Friday afternoon, CPW reported that another bear attack had occurred in Colorado — this one happened Thursday night in Manitou Springs, when a woman was chased and scratched three times on her back by a sow.

This marks the first bear attack in Aspen this year.

Three people reported a bear attack in Aspen last summer, he said. A hiker was attacked while walking along the Hunter Creek Trail in May, one person was attacked outside Aspen Meadows Resort in July, and a restaurant manager was bitten by a bear at a trash bin in August.

"Bears are incredibly intelligent animals, to the point that we know they’ll remember where they got food up to a year after they found food in a location," Hampton said. "So, they have a real affinity to food. And they’re driven by food. And they’re very, very intelligent. So, once they learn that they may get food out of a car or out of home, it’s very difficult at that point to do anything."

For the most part, bears don't want to hang around humans, he said.

"Bears do not typically go into houses looking for food unless they get to the point that they know what’s in there and when it gets to that point, there’s not much that we can do," he said.

CPW recommends visiting its website to learn about how to bear-proof your home.