Be careful where you charge: Warnings are out about ‘juice jacking’ 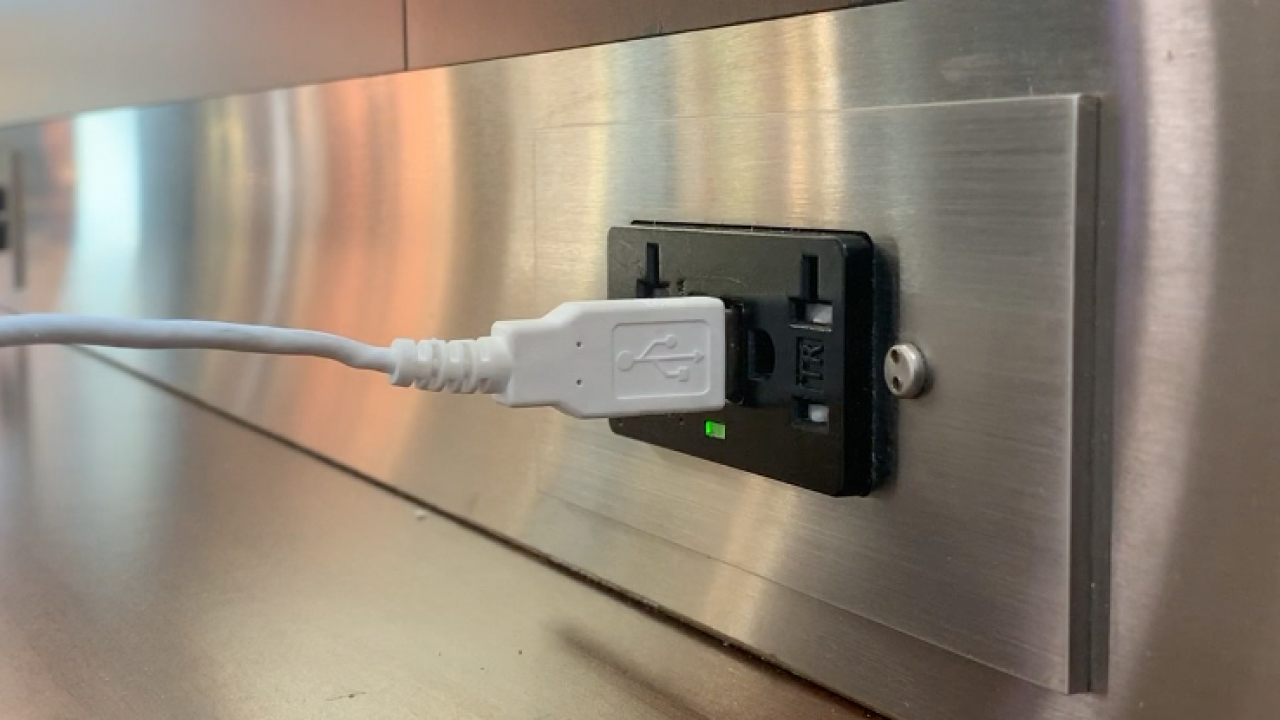 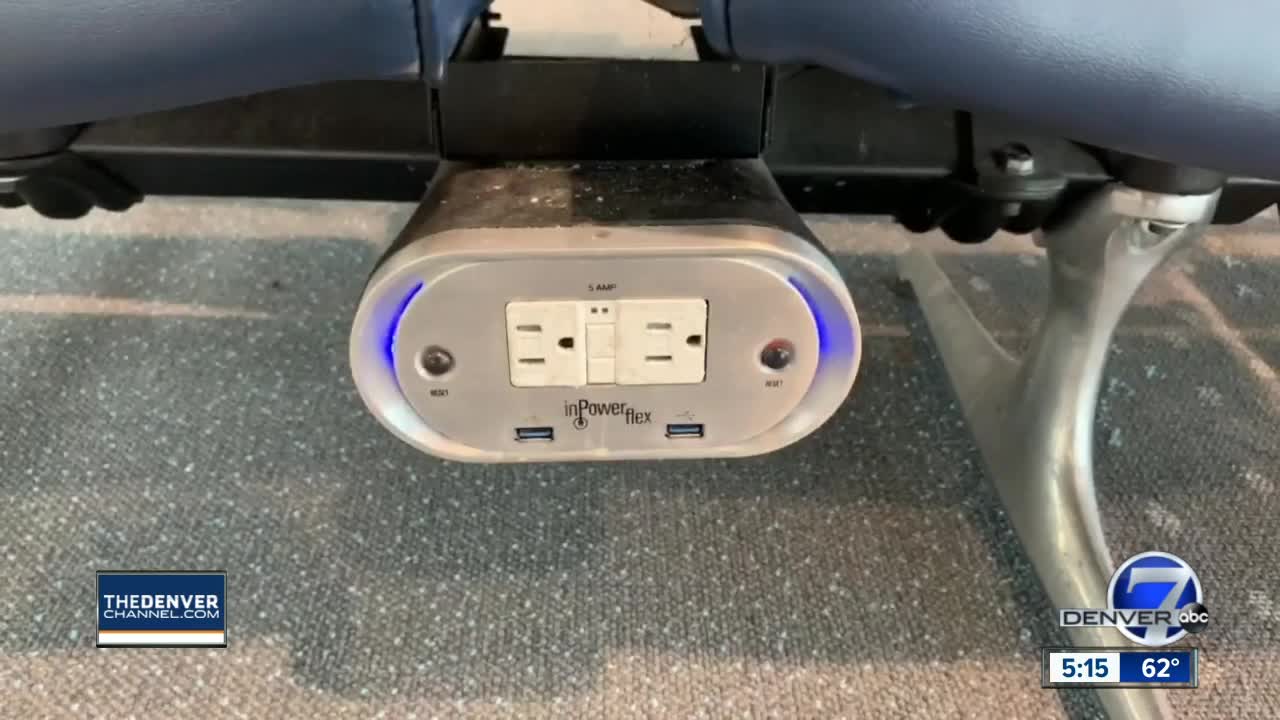 DENVER — During the busy holiday travel and shopping season, plenty of people will be out and about and in need of a charge for their smartphone. But some authorities are warning against using public USB chargers because of a potential scam called “juice jacking.”

“It’s a combination of juicing up our phones and getting hijacked at the same time,” Steve Beaty, computer science professor and cybersecurity expert at Metro State, told Denver7.

Beaty says the USB outlets, commonly at airports, hotels, and shopping malls, could be turned against the person trying to charge.

“They might have more than just electricity coming out,” he explained. “It could be they have got malware or are querying your phone, pulling contacts, calendars, other info you might have.”

“Juice jacking” has been around since 2011, but recently the Los Angeles County District Attorney’s Office revived warning calls.

“Within minutes of being plugged in the malware could lock the device or send private information like passwords, addresses, or even a full backup of the phone directly to the criminal,” Deputy District Attorney Luke Sisak said in an online video.

“Skimming devices are the same type of thing. They have a tiny little computer in there reading your mag swipe, reading you punching things in,” Beaty added.

No cases of “juice jacking” have been reported in Denver, but Beaty did have concerns about it taking place in other countries.

Experts put forth the following tips to protect yourself against getting your data stolen by a public USB plug: