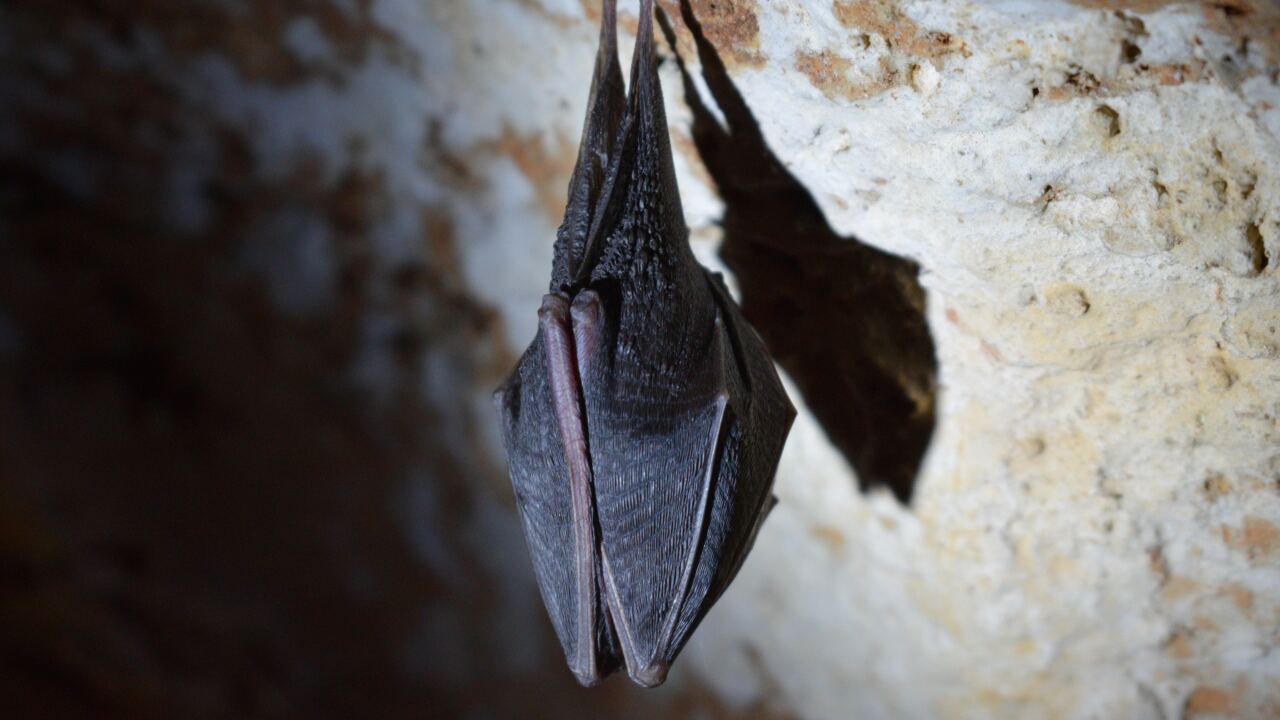 WELD COUNTY, Colo. — A bat that was found in the grass during the Greeley Fourth of July parade has tested positive for rabies.

A concerned citizen noticed the bat around 7:30 a.m. as it was crawling in the grass along the parade route on July 4, according to the Weld County Health Department. The person notified Greeley Animal Control, which located the bat on the northeast corner of 13th Street and 10th Avenue in downtown Greeley.

The bat tested positive for rabies.

Public health officials are asking the public to call the Weld County Health Department if they — or their pets —had any physical contact with the bat. The health department’s phone number is 970-304-6415. Vaccination treatment is available for people who think they were bit by an infected animal.

Rabies is almost always fatal if left untreated, said Executive Director of the Weld County Health Department Mark E. Wallace. It is a disease caused by a virus that affects the nervous system and is transmitted in salvia after an infected animal bites another. It can also be transmitted through an open wound or scratch.

“It’s important to note that not all bats have rabies,” Wallace said. “However, if a bat is acting strangely, such as lying on the ground, out during daylight hours, or acting aggressively, it may be sick.”

To prevent exposure to rabies, do not feed or touch wildlife and keep your pets vaccinated.

According to state data from the Department of Public Health & Environment, 12 bats have tested positive for rabies in 2019, as of July 4. In total 94 animals were found to be rabid, which included the bats, plus 77 skunks (35 of which were in Larimer County), two raccoons, one fox and two domestic animals.