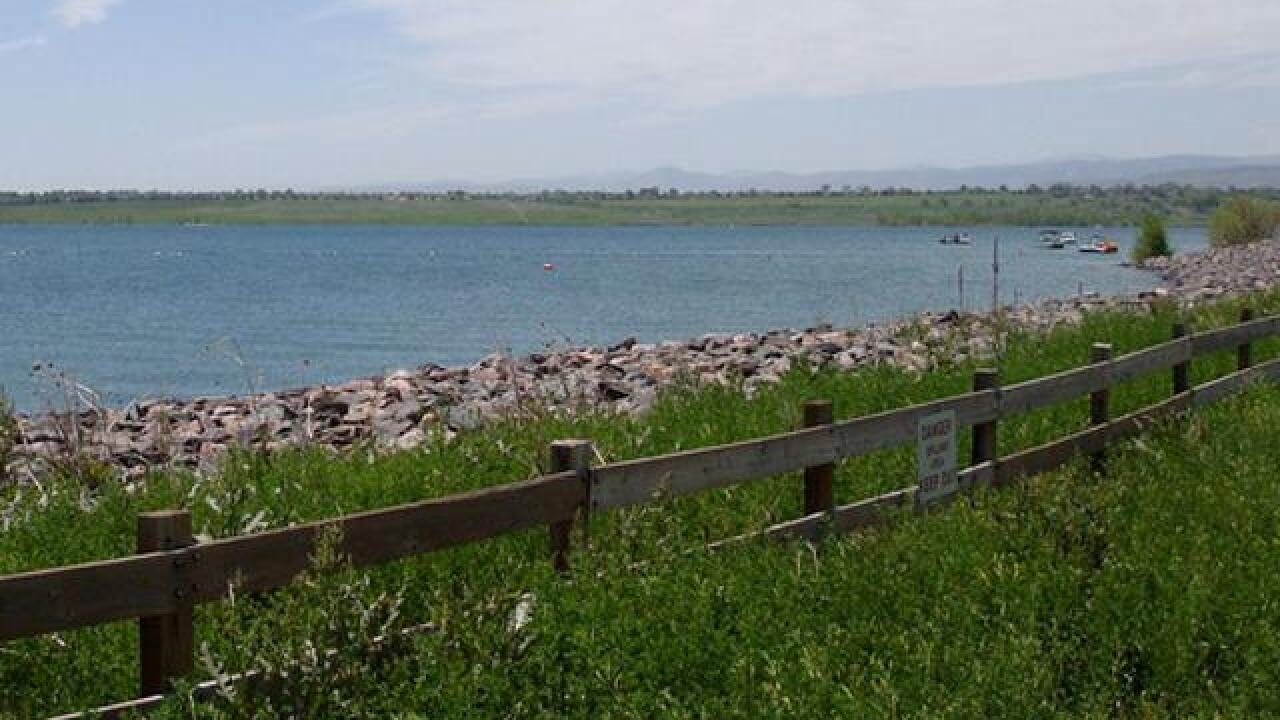 Copyright 2018 Scripps Media, Inc. All rights reserved. This material may not be published, broadcast, rewritten, or redistributed.
Flickr.com

By: Associated Press
Posted at 8:46 AM, Aug 02, 2016
A barefoot water skier died after the boom he was holding onto tore away from the boat on Standley Lake northwest of Denver.
Tony Calabrese, a spokesman for the Westminster Fire Department, tells The Denver Post  the boom separated from the boat Sunday afternoon and hit the water skier, whose name and age have not been released. Barefoot water skiers sometimes hold onto a boom, which is a pole that hangs over the boat and allows them to ski along the side.
Investigators have not said what caused the boom to separate from the boat.
Copyright 2016 The Associated Press. All rights reserved. This material may not be published, broadcast, rewritten or redistributed.