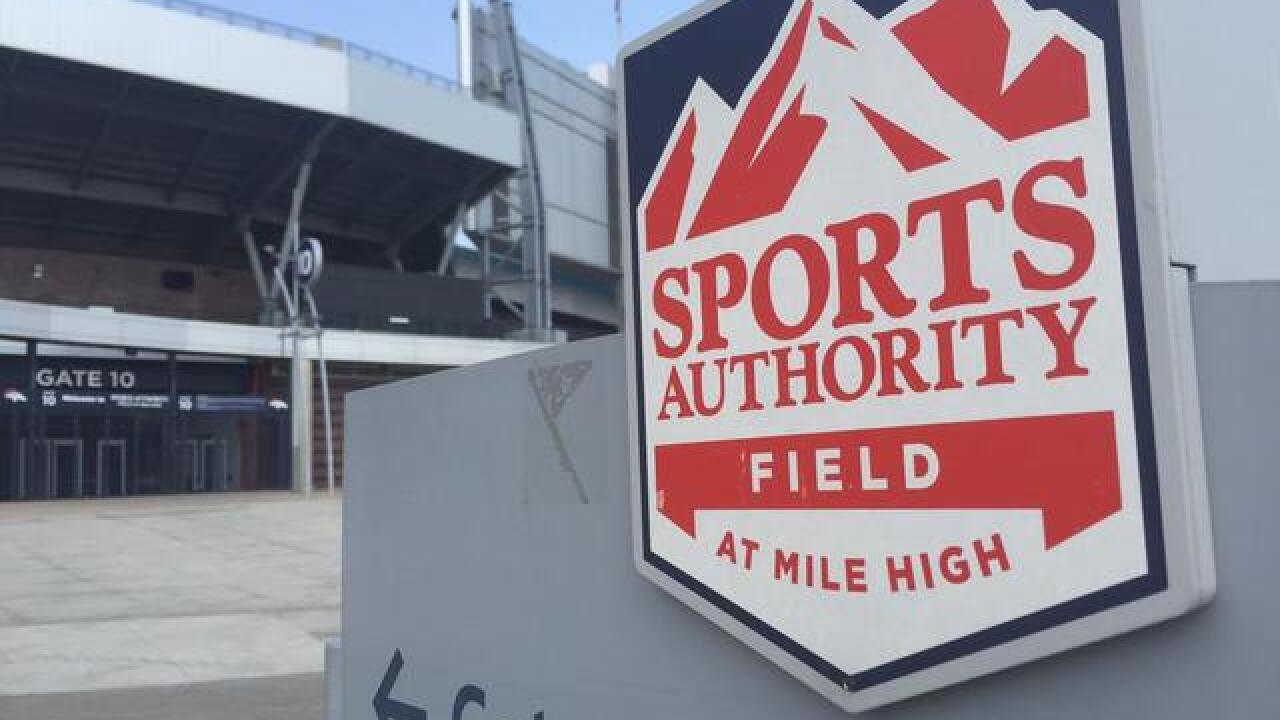 The Denver Broncos have the U.S. Bankruptcy Court’s permission to ax their sponsorship contract with the bankrupt Sports Authority.

Under the agreement, the exclusive “retail sporting goods” sponsor of the Broncos was granted a non-exclusive license to use the team’s trademarked logo in places such as websites, advertising and in-store signs; advertisements and signs. The deal also gave the retailer hospitality benefits such as box seats and Super Bowl tickets.