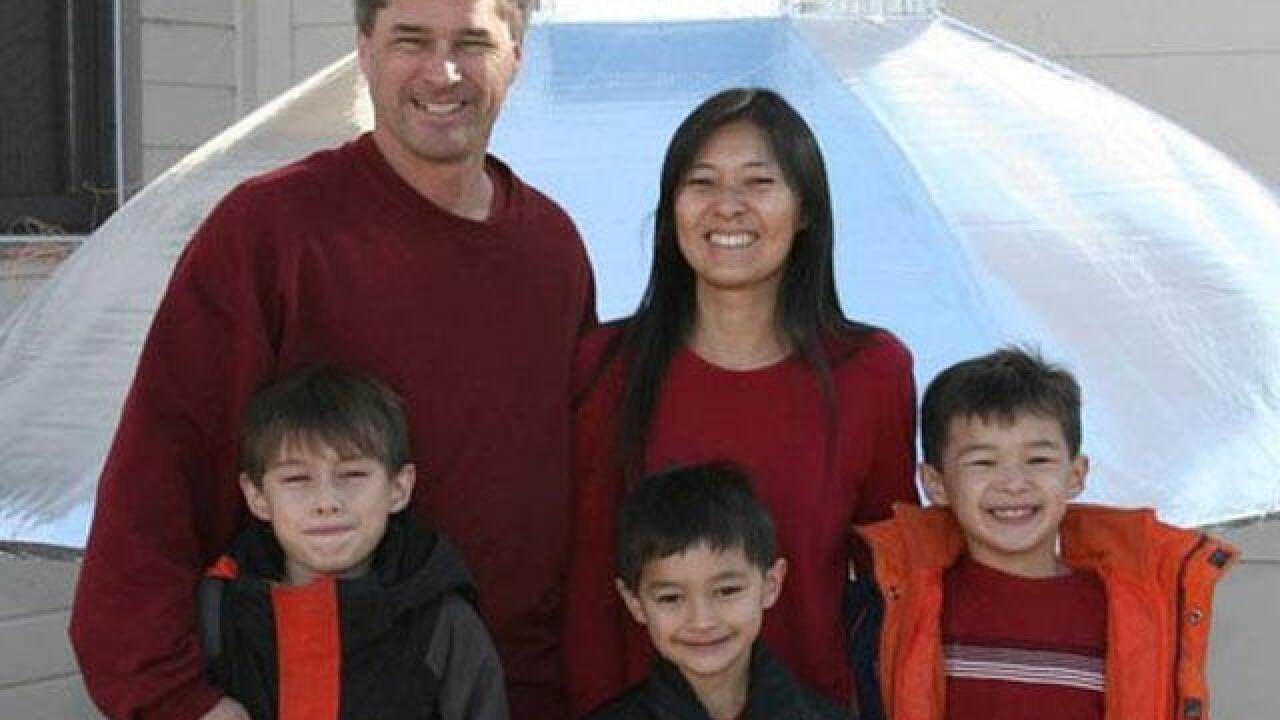 The one-time Fort Collins family known for a balloon hoax that captivated the nation nearly seven years ago is apparently getting into politics.

The "Balloon Boy" family is known for staging the elaborate hoax surrounding a metallic craft-shaped balloon.  Richard Heene reportedly told authorities his son Falcon was trapped in the balloon, prompting a large response.

The Heene family disappeared from public spotlight, but apparently has formed a band which claims to be the country's younger metal bands.

In addition to dabbling in music and publicity, they're apparently dabbling in politics as well. The band's most recent video is one in support of Republican presidential candidate Donald Trump.

In the video, Trump can be seen edited into old video, beating his opponent Hillary Clinton up in cartoon fashion.

See more about the Heene family and see their video below