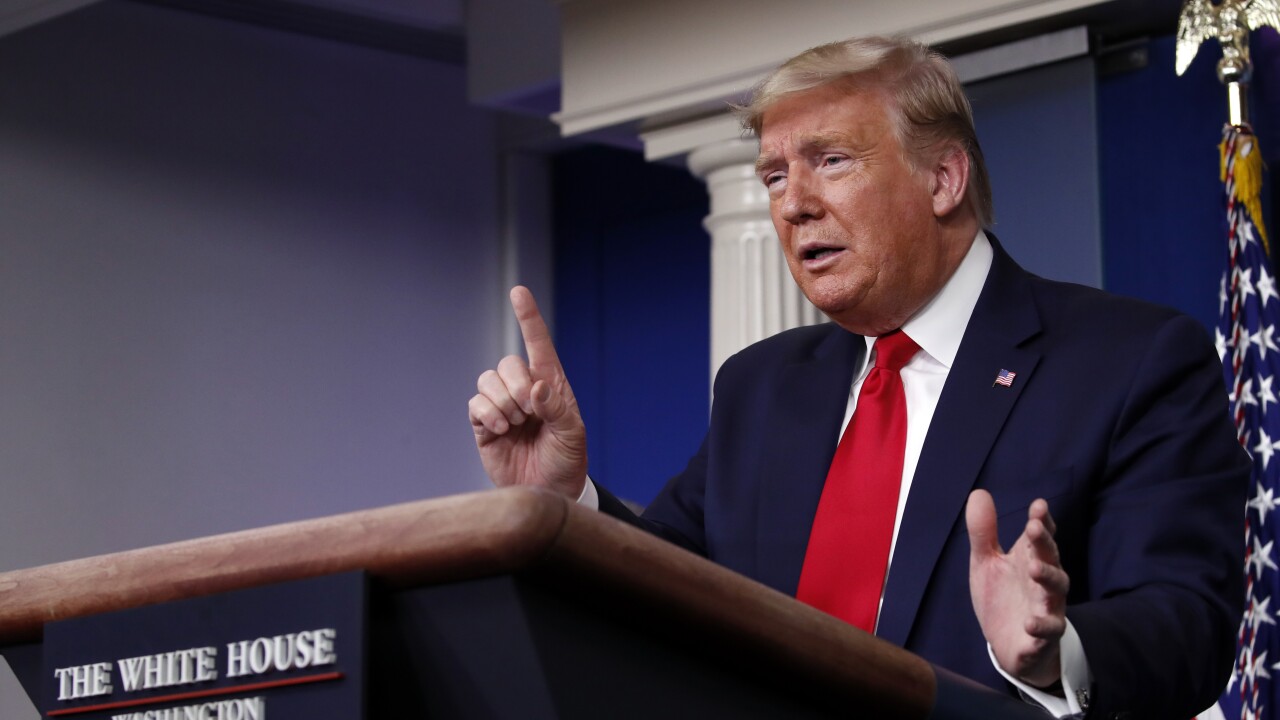 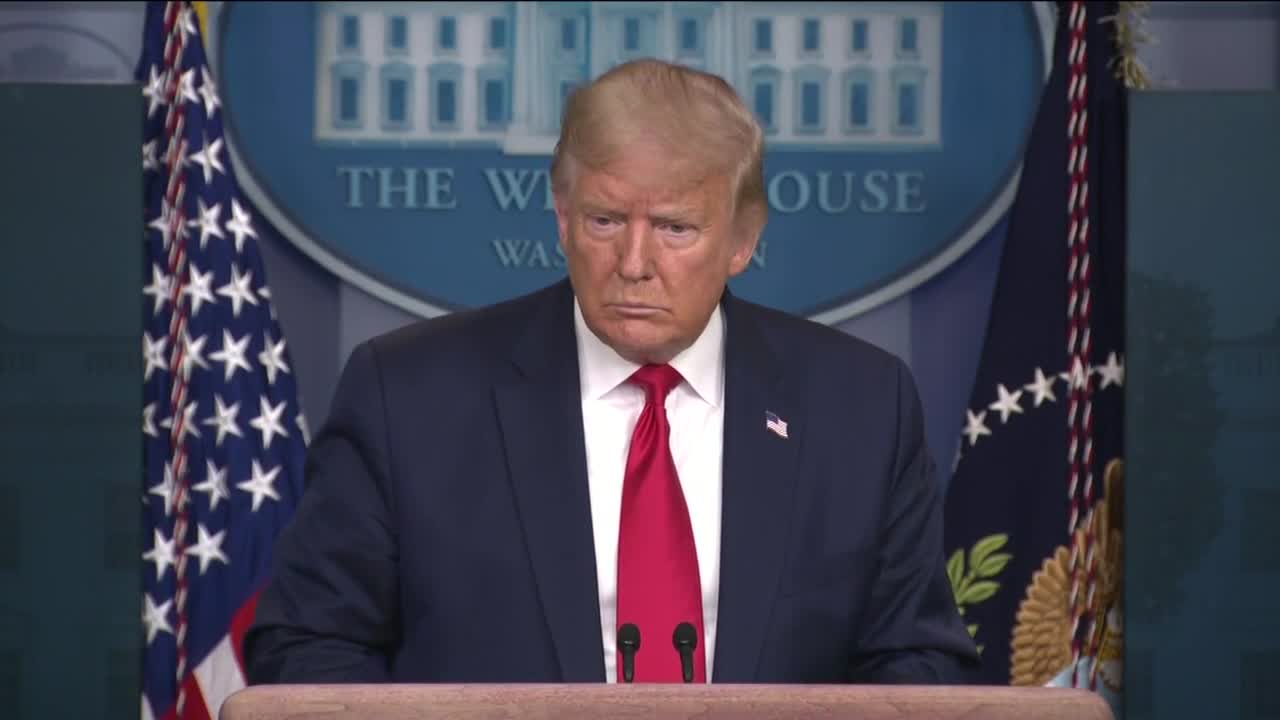 DENVER -- After threatening to withhold funding from the U.S. Postal Service, President Trump backtracked Friday and said he would be willing to provide federal funding if certain conditions were met.

During a news conference Friday, the President said he would be open to approving billions in financial aid for the USPS if Democrats made some concessions on Trump Administration priorities during the next round of COVID-19 relief negotiations.

One day earlier, the President said on national news that withholding the funding could prevent mail-in voting which he has been critical of for months, despite states like Colorado proving it is secure.

Meanwhile, a group of U.S. Senators sent a letter to the postmaster general Friday saying changes to the USPS by the Trump Administration are already causing mail delivery delays that are affecting veterans and those who rely on the post office for prescription medications.

“We have received many troubling reports from veterans waiting weeks for their prescriptions to arrive due to delays at USPS. VA’s website states that “prescriptions usually arrive within 3 to 5 days.” Veterans and VA staff have said that as of recently, these medications are often taking weeks to be delivered and causing veterans to miss doses of vital medications,” the letter read.

David Rontuillo is an U.S. Army veteran who had relied on the postal service for his rheumatoid arthritis and blood pressure medications for more than a decade. Each month, Rontuillo says his medications show up like clockwork in the mail.

“Usually when I put an order in I’ll get it within two or three or four days,” he said.

Aside from the fact that the VA building is more than a half-hour away from his home and usually very busy, Rontuillo says mail-delivery for prescriptions is safer during the COVID-19 pandemic since it requires minimal contact.

He has been paying attention to the news about issues with the postal service and is nervous about the potential delays.

“Any disruption in service would be critical for me and for a lot of people,” Rontuillo said. “I can’t afford the medications on the open market, so I have to get them through the VA or I’m out of luck. So, there are no options for me.”

According to the letter sent by senators, the VA fills about 80% of veteran prescriptions by mail because it results in lower processing costs.

However, the VA recommends for veterans to refill their prescriptions 10 days before they need it.

Many civilians also rely on USPS for their prescriptions.

Rita Fistpatrick recently switched to mail-delivery to save money on her prescriptions for a COPD inhaler.

Fitzpatrick has been on an inhaler since January and was picking up her prescription from a pharmacy for $10 a month.

However, this month when Fitzpatrick went to the pharmacy, she found out a manufacturer’s discount expired and her medication would much more per month from now on.

“I would’ve had to come up with $358 and some odd cents so the pharmacist suggested that I enroll in prescription by mail, which would run me $90 for a three-month supply,” Fitzpatrick said.

Now, for the first time, she is waiting for her medication to come in by mail and is already running low on her current inhaler.

“I doubt that I have more than a week’s supply,” she said. “If I can’t get the inhaler within a week or two weeks maybe at most, it is going to affect the way I breathe.”

Fitzpatrick is nervous about potential delivery delays and is paying close attention to the news and the threats of withholding funding. However, Fitzpatrick says she doesn’t have any other options since she can’t afford $358 per month.

“We’ve got to be able to depend on the Postal Service,” she said.

She says she just wants lawmakers to know that fights over the postal service funding could put people at risk.