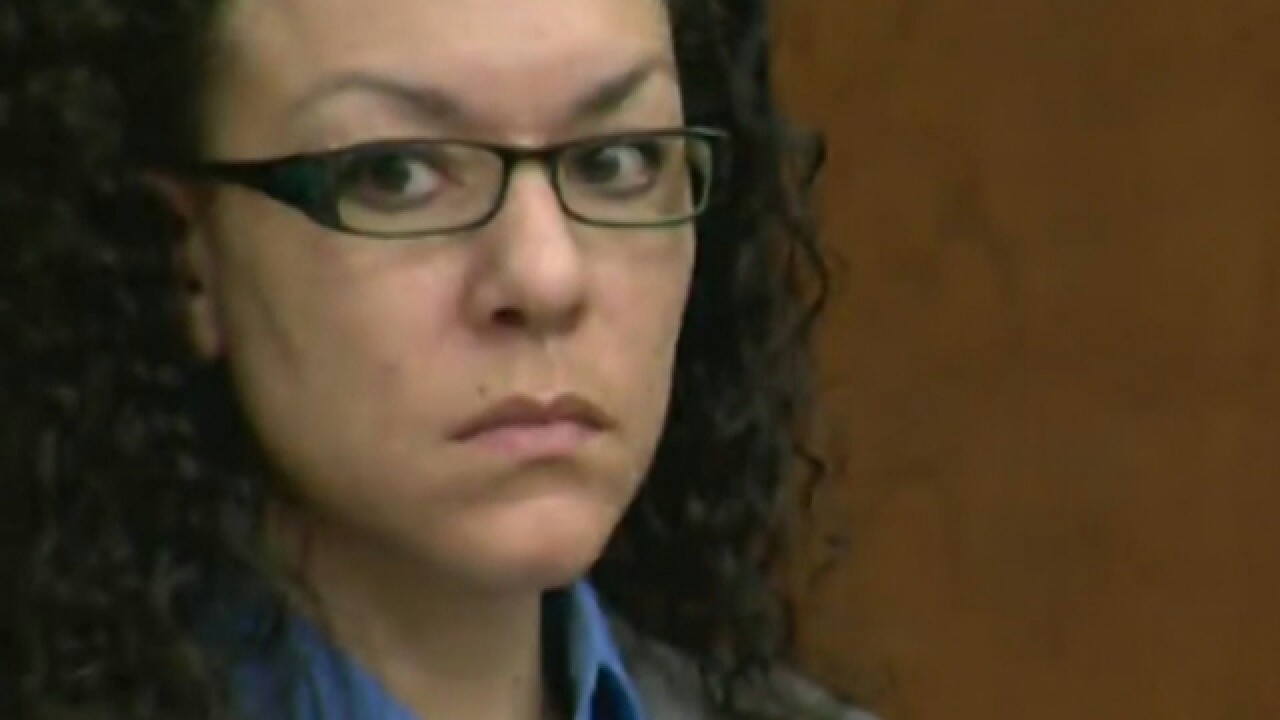 <p>Suspect Dynel Lane listens to testimony against her in court Wednesday morning.</p>

Prosecutors want the woman who faked her pregnancy and attacked a pregnant Longmont woman, cutting the unborn baby from her womb, to be sentenced to 126 years in prison.

“The People suggest that the court should fashion a sentence that is appropriate for a crime “spree” rather than one criminal act and the sentences should be imposed consecutively to reflect the complexity of the case and the cruel manner in which the crimes were committed,” the District Attorney's Office stated in court documents obtained by Denver7.

“Every one of the eight separate felonies was violent and carried out by the Defendant without mercy or concern for the victims,” prosecutors stated in the sentencing memorandum dated April 27.

Prosecutors said Lane lured a pregnant woman to her home with a Craigslist ad for maternity clothes.

MORE | Victim speaks out after verdict

Lane admitted cutting the unborn baby out of Michelle Wilkins' womb, but told police Wilkins attacked her and she fought back in self defense. Lane said she was afraid she had killed Wilkins during the struggle and removed the baby in an attempt to save it.

“It is clear that the Defendant takes no accountability for what she has done and has no remorse for her actions; her main concerns are complaints about the food or other minutiae in jail,” prosecutors stated in the sentencing memorandum.

Prosecutors said they expect Wilkins and her parents to speak at the sentencing hearing on Friday.

To view our report, watch the video below: