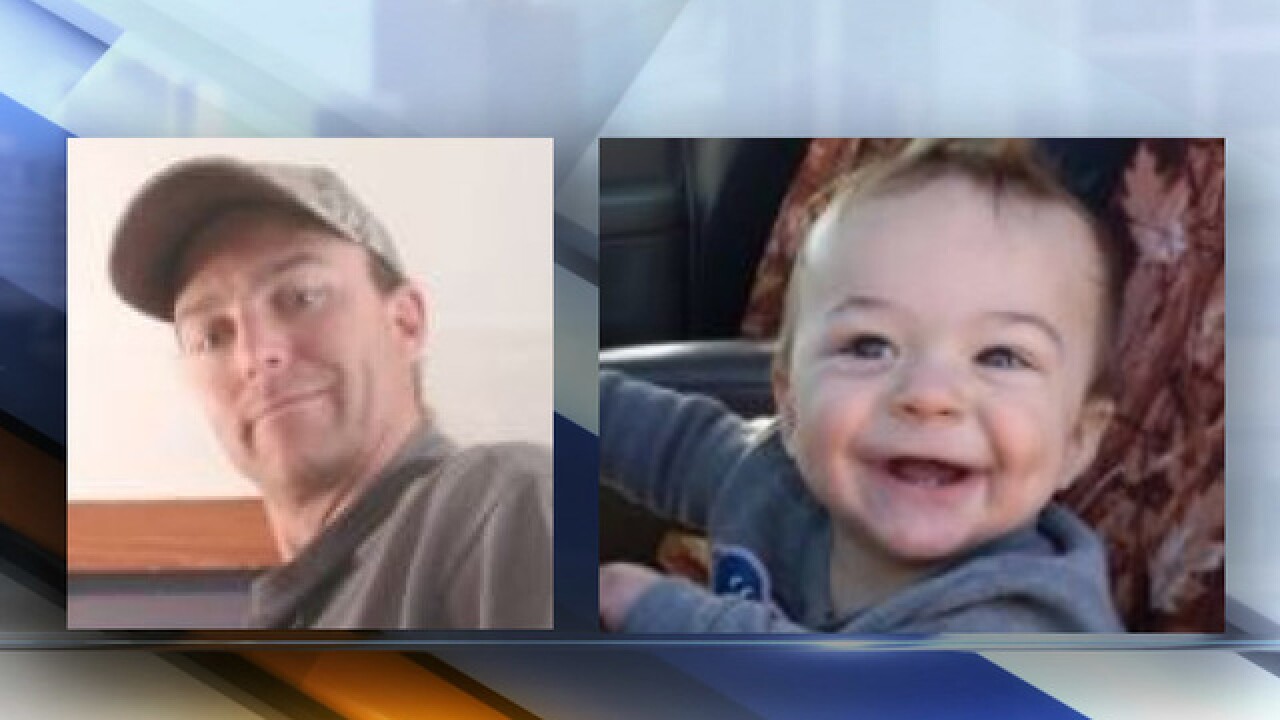 A 9-month-old boy who was taken by his father early Friday morning in Rangely has been found safe, Colorado Bureau of Investigation officials told Denver7.

The Rangely Police Department said Michael David Young, 37, took his son at around 7:30 a.m. from their home in Rio Blanco County in a 2008 white Ford Super Duty Truck with a flatbed, adding he was possibly headed to Utah.

At around 4:51 p.m., the CBI had deactivated the endangered and missing person alert for the boy, writing the 9-month-old had been "safely located."

It's unclear at this time where the boy was found.

Susan Medina, a spokeswoman with the CBI, told Denver7 over the phone she didn’t know if Young had been found along with the child.

We will update this story once we know more.