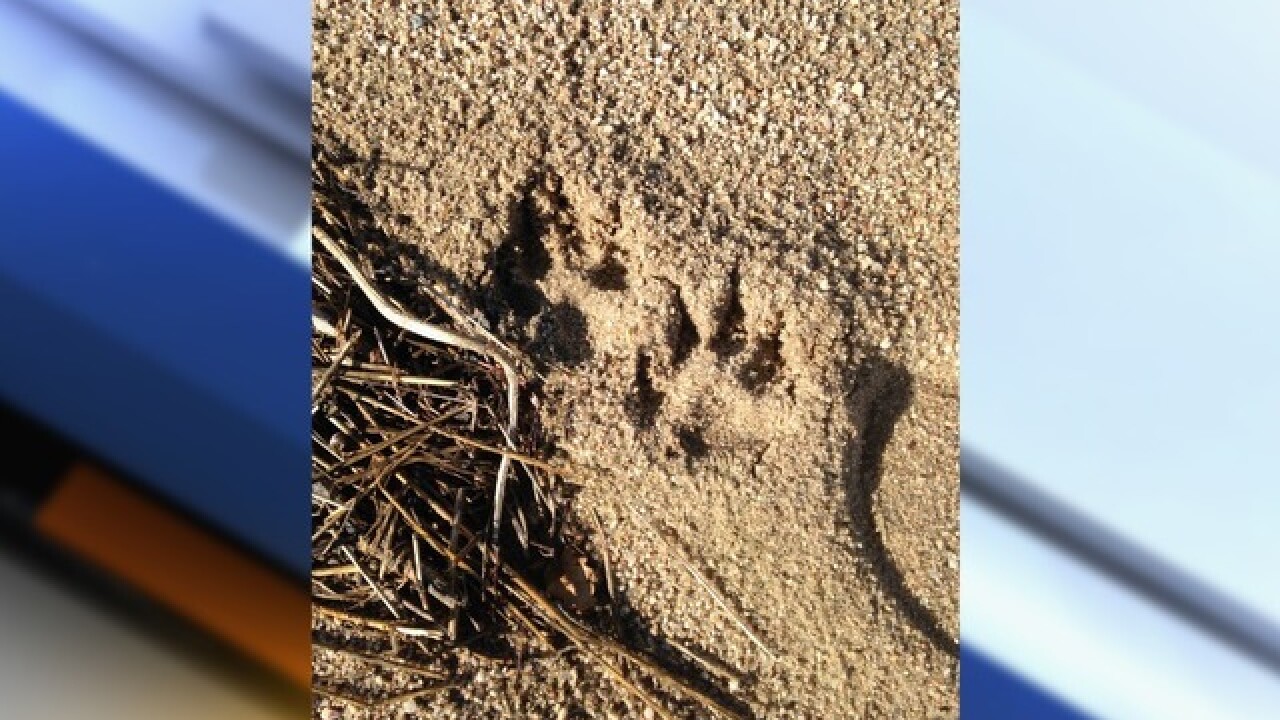 ARAPAHOE COUNTY, Colo. – Is a mountain lion on the loose in Arapahoe County, or is the Broncos’ Week 1 opponent doing a bit of spying ahead of the season opener?

Two callers reported what they believe are mountain lion tracks on a trail off E Broncos Pkwy. Wednesday morning.

The Arapahoe County Sheriff’s Office says the calls came in around 9 a.m. and that deputies are working to find the animal.

A spokesperson for the sheriff’s office said Colorado Parks and Wildlife were not tracking the animal, but Parker Police speculated the Carolina Panthers may have come to town early:

. @ArapahoeSO @dcsheriff If it was at Broncos Parkway maybe it was a Panther trying to spy on @Broncos before the season opener

There is no confirmation at this time exactly what animal the tracks belong to.