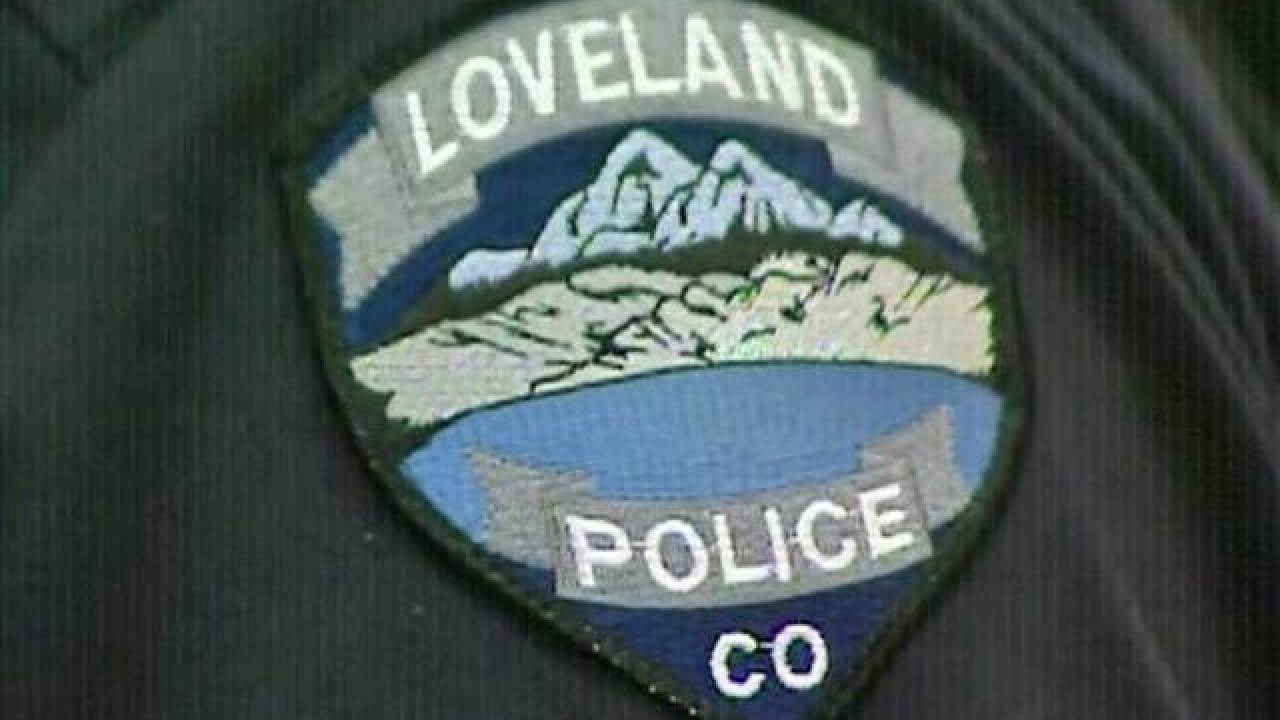 LOVELAND, Colo. — A critical response incident team and coroner's office said the man who opened fire on a Loveland police officer from a rolled-over truck on Nov. 30 died of a self-inflicted gunshot wound to the head.

Shortly before midnight on Nov 30, an officer with the Loveland Police Department responded to a section of Highway 402 west of Boise Avenue after receiving reports of a car that had crashed and rolled over.

As the officer fired the shots, a second Loveland police officer arrived at the scene.

The Larimer County Coroner’s Office identified the man as 40-year-old David Matthew Harper of Fort Collins. After an autopsy, the coroner's office came to the conclusion that the man had shot himself in the head and his death was ruled as a suicide.

The Loveland Police Department has not yet released the name of the involved officer.

CIRT is still investigating this shooting.

If you have information on this incident, call Colorado State University Police Department Det. Sean Fitzpatrick 970-517-3355.