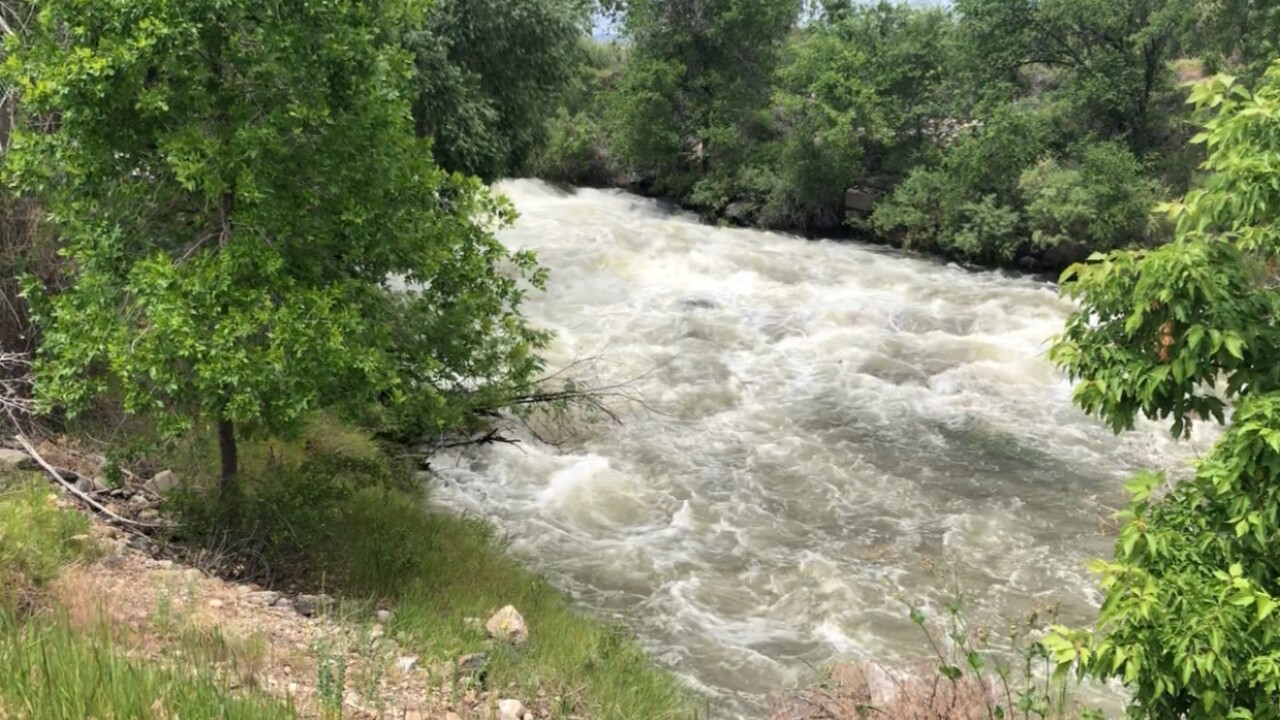 GOLDEN, Colo. — Authorities recovered the body of a man who was swept away downstream in Clear Creek Sunday evening.

Arvada Fire’s Swift Water Rescue team pulled the drowning victim’s body from the water near a pedestrian bridge that spans the creek near U.S. 6 and State Highway 93.

Firefighters attempted CPR on the man after he was pulled from the creek, but they were unable to revive him. He was pronounced dead at the scene, a spokesperson for the Jefferson County Sheriff’s Office said.

The man, described as being in his mid-20s, was in the creek wading in the water with five friends near Tunnel 1 in the canyon when he got too close to the current and was swept away, the sheriff’s office said.

The victim’s identity has not been released.

U.S. 6 was closed in both directions while crews were searching for the victim. The highway was reopened just before 10 p.m.