Owner: Hiker yelled get him on a leash, & shot him 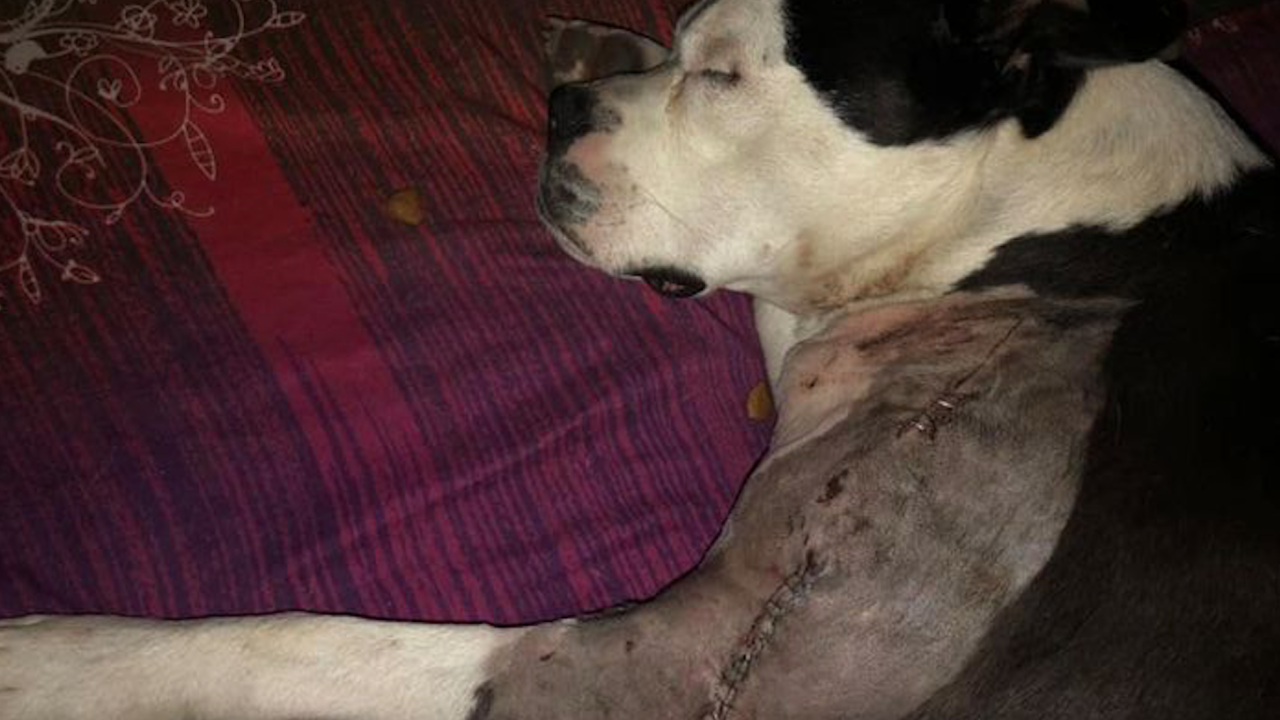 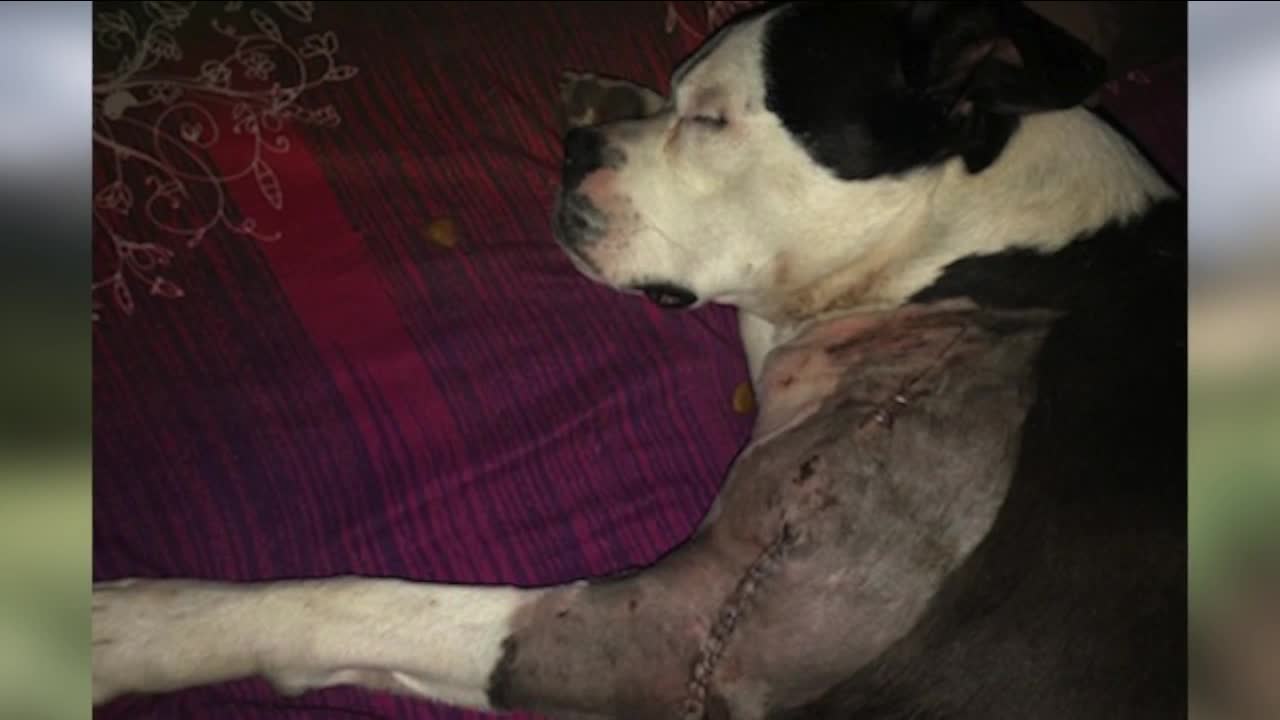 LEADVILLE, Colo. -- The Lake County Sheriff's Office and U.S. Forest Service are looking for a man who apparently shot a dog on a popular hiking trail, Thursday.

The dog's owner told Denver7 it happened in a matter of seconds.

She said she and Pepe were on the Windsor Lake Trail just west of Leadville.

"I always hike with my dog and he was off leash," she said.

All of a sudden, another hiker startled her.

"He said get your dog on a leash or I'm going to shoot your dog," she told Denver7.

Murray couldn't believe it when the hiker apparently proceeded to do just that.

Fearing she might get shot next, Murray said her priority was to get Pepe, and get out of there.

Murray said Pepe is on the mend. She said he suffered no broken bones, but it took 15 stales to repair the injury to his leg.

"Hopefully he won't have any lasting issues. He's such a loving dog. He loves every person, all the dogs on the trail," she said.

Though she worries that Pepe might be afraid of other people from now on, she's grateful he survived.

She wants other dog owners to know what happened along that trail, so they can exercise caution.

She told Denver7 she's glad she remained as calm as she did.

"If the guy would have killed my dog, I probably would have freaked out and then maybe I would be dead. I don't know," she said.