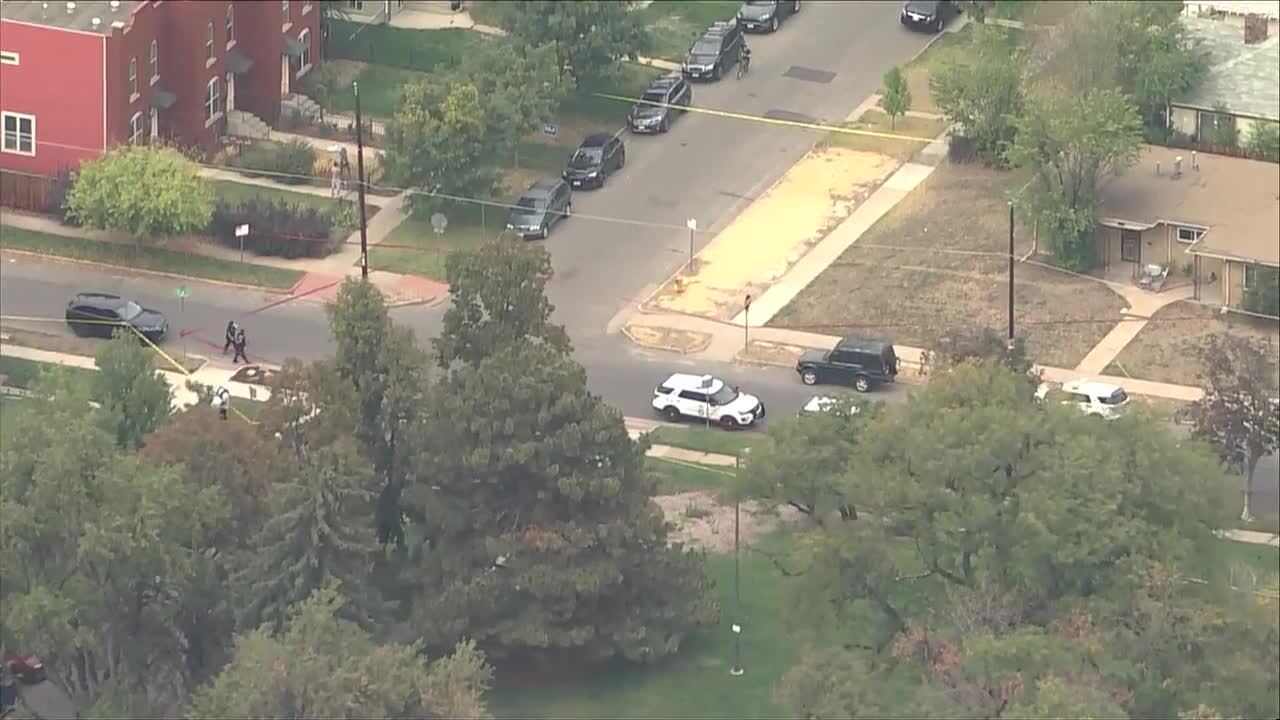 DENVER -- A man armed with a knife was shot by a Denver police officer in the city's Cole neighborhood Saturday afternoon.

The shooting happened around 1:30 p.m. near East 37th Avenue and Race Street, according to a tweet from the Denver Police Department.

#DPD Officers are present at 37th Avenue and Race Street in regards to an Officer Involved Shooting. Additional details will be provided as available. #Denver pic.twitter.com/yDVgU5qftQ

Police said a passerby called 911 to report a man walking toward Russell Square Park with a "very large knife."

When an officer arrived on scene, the knife-wielding man approached the officer in a threatening manner and the officer opened fire, striking the suspect, according to police.

The man was transported to a nearby hospital where his condition is unknown.