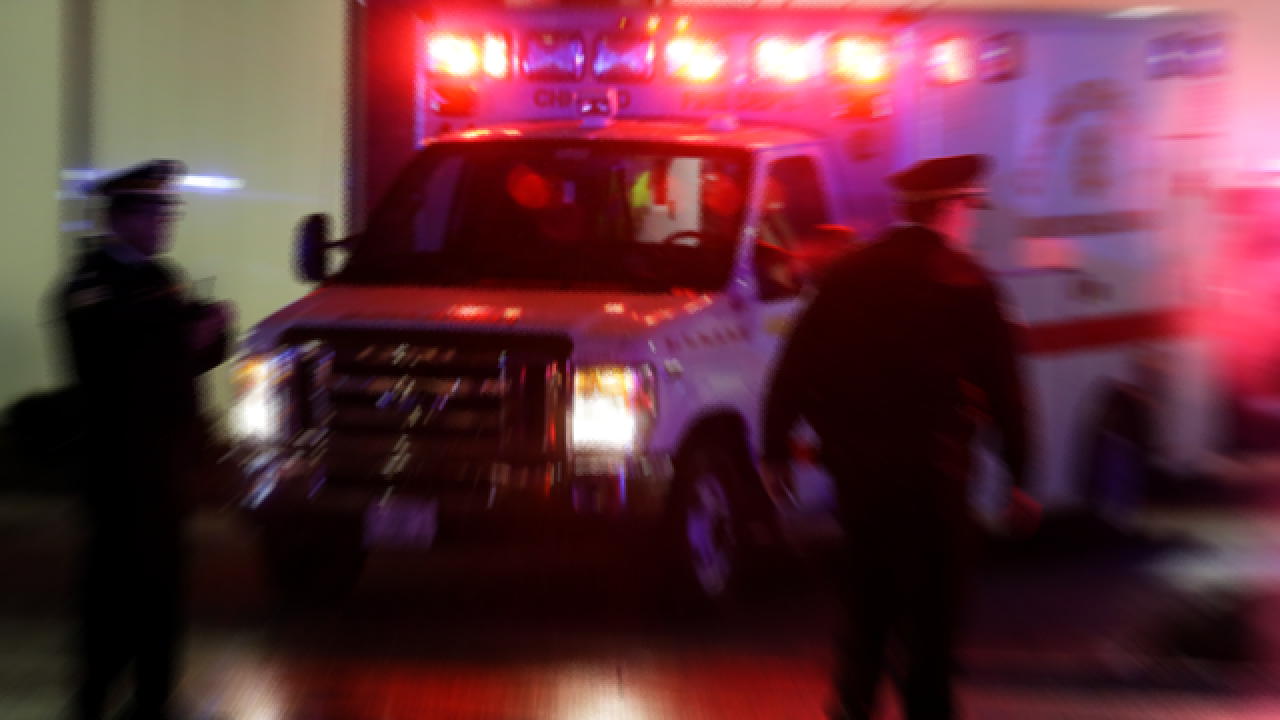 LOVELAND, Colo. — Authorities are investigating the death of a 2-month-old child in Loveland.

Around 6:30 a.m. Tuesday, emergency responders arrived at a home in the 1200 block of East 6th Street on a report the child was not breathing, according to a media release from the Loveland Police Department.

The infant was pronounced at the scene.

Detectives from the Loveland Police Department are working with the Larimer County Coroner to determine the circumstance surrounding the incident.

The Larimer County Coroner will determine the cause of death and release the identity of the deceased. No further information will be released at this time.