Witness: Bar not down when chair began to sway 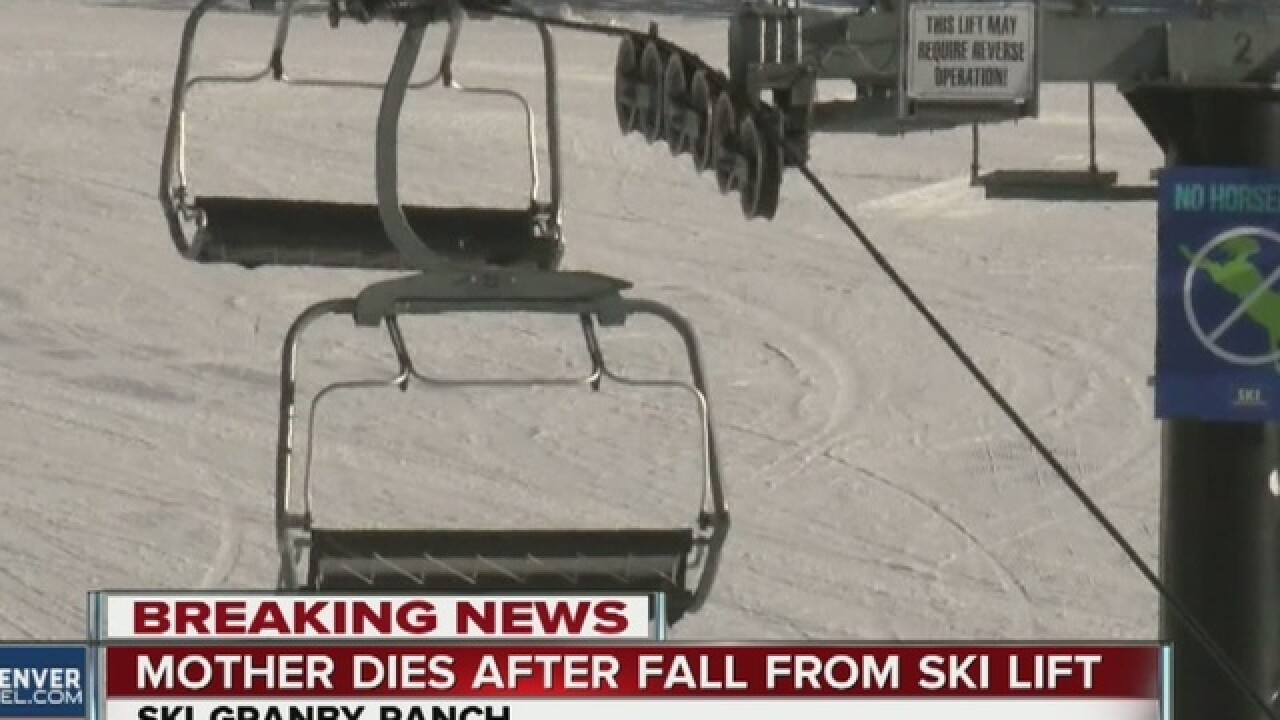 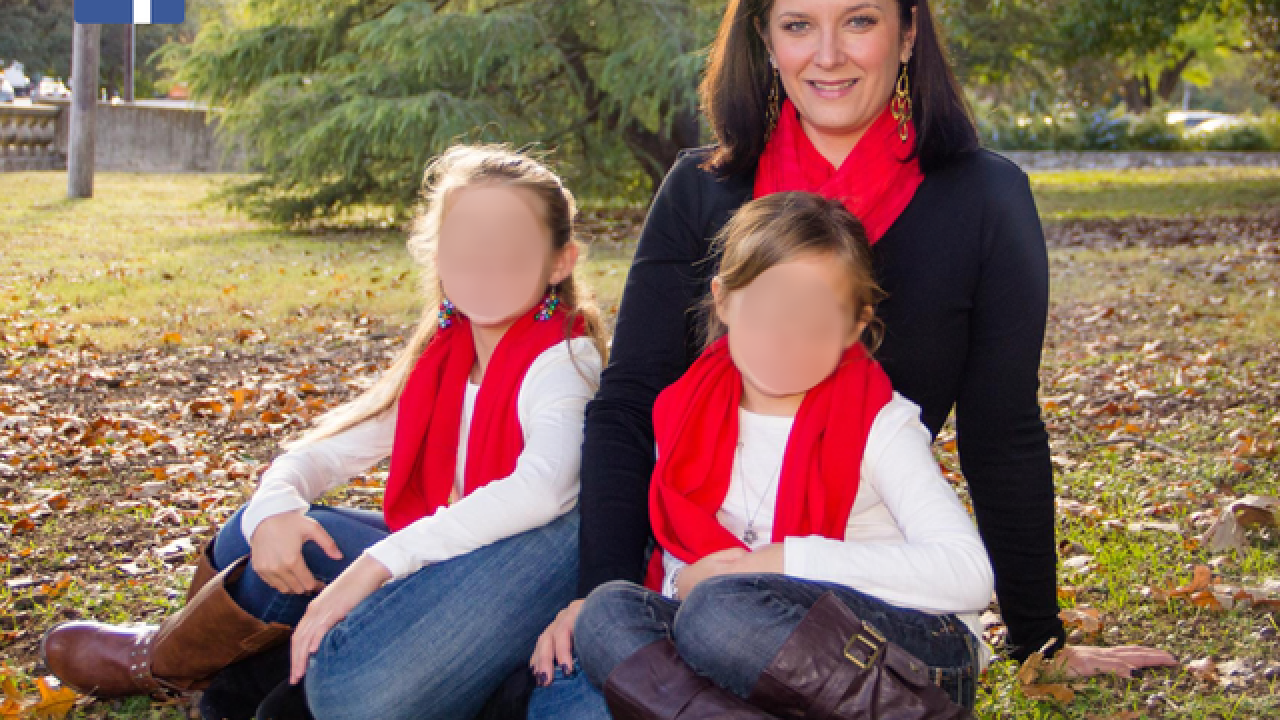 GRANBY, Colo. – Authorities identified Friday the San Antonio, Texas woman who died after falling from a chairlift in Granby.

Medical professionals pronounced Huber dead. Her two daughters were injured but survived. One of the girls is listed in fair condition at Children’s Hospital in Aurora. The other girl was treated and released to family.

The lift at Ski Granby Ranch remained closed Friday but the rest of the resort was open. The fatal fall is the first in the state in over a decade.

It's not clear what led to the fall, but a witness says the chair the family was on did not have its safety bar down when it began to swing side to side.

Allen McGirl said the swaying caused the chair to hit a pole, ejecting the three down at least 25 feet to the ground.

"My heart sunk and it hit me very hard," said McGirl.

McGirl says they landed in the snow, and it quickly became clear the woman wasn't breathing.

"I did see people run right over and start CPR on the mom," he said.

He didn't know if there were problems with the lift itself.

However, two days before the accident a woman posted on Facebook, raising questions about "frequent mechanical issues" on the same Quick Draw Express Lift.

Hours after the fall, Granby Ranch responded: "This could be the amount of traffic at the resort. We'll keep an eye on things and appreciate the feedback."

The Colorado Passenger Tramway Safety Board is investigating an incident. They inspect lifts twice a season, once before the slopes open and another surprise visit during the season.