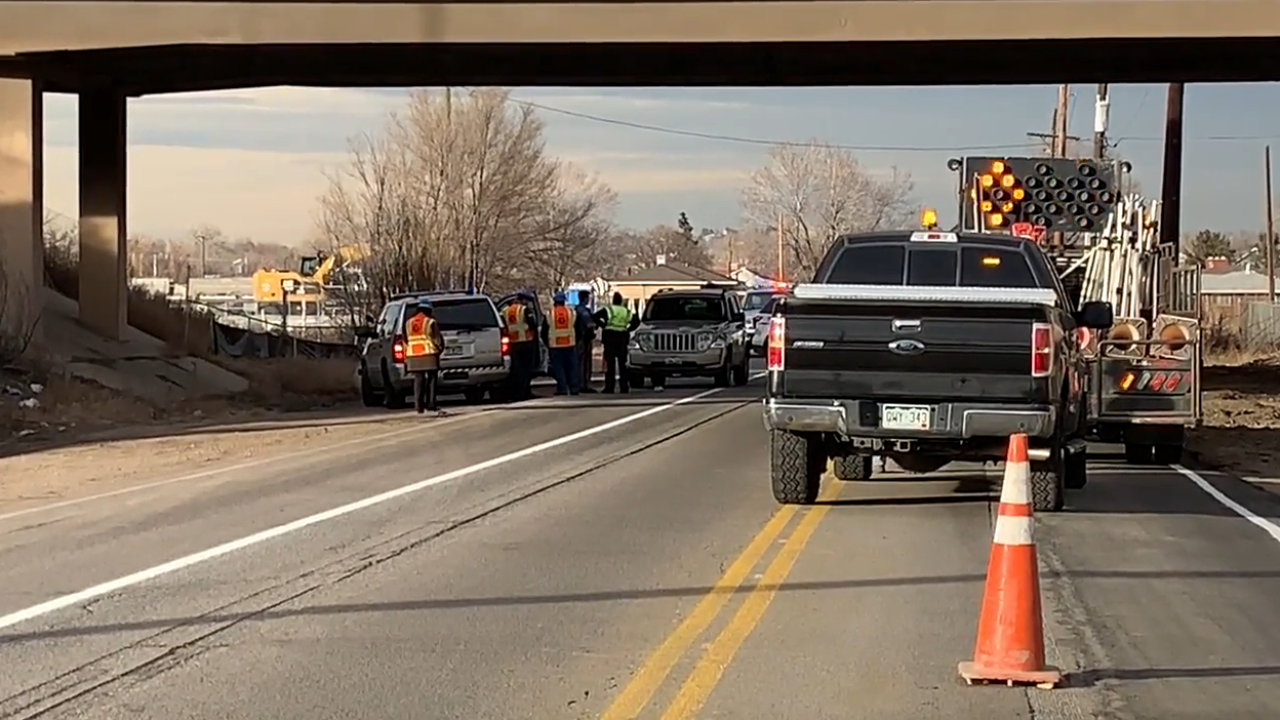 ADAMS COUNTY, Colo. — Authorities have identified a road construction flagger who died after he was struck by a vehicle on Lowell Boulevard in Adams County Wednesday afternoon.

Sean Keller, 51, of Lakewood, was pronounced deceased at the hospital after he was struck by a passing Jeep near the intersection of West 62nd Avenue, according to the Colorado State Patrol.

The driver of the Jeep, a 64-year-old man, did not sustain any injuries. CSP troopers said he stayed on the scene. Charges are pending an investigation of the events that led to the incident.

The flagger worked for a private company and was not employed by the Colorado Department of Transportation, according to the CSP.