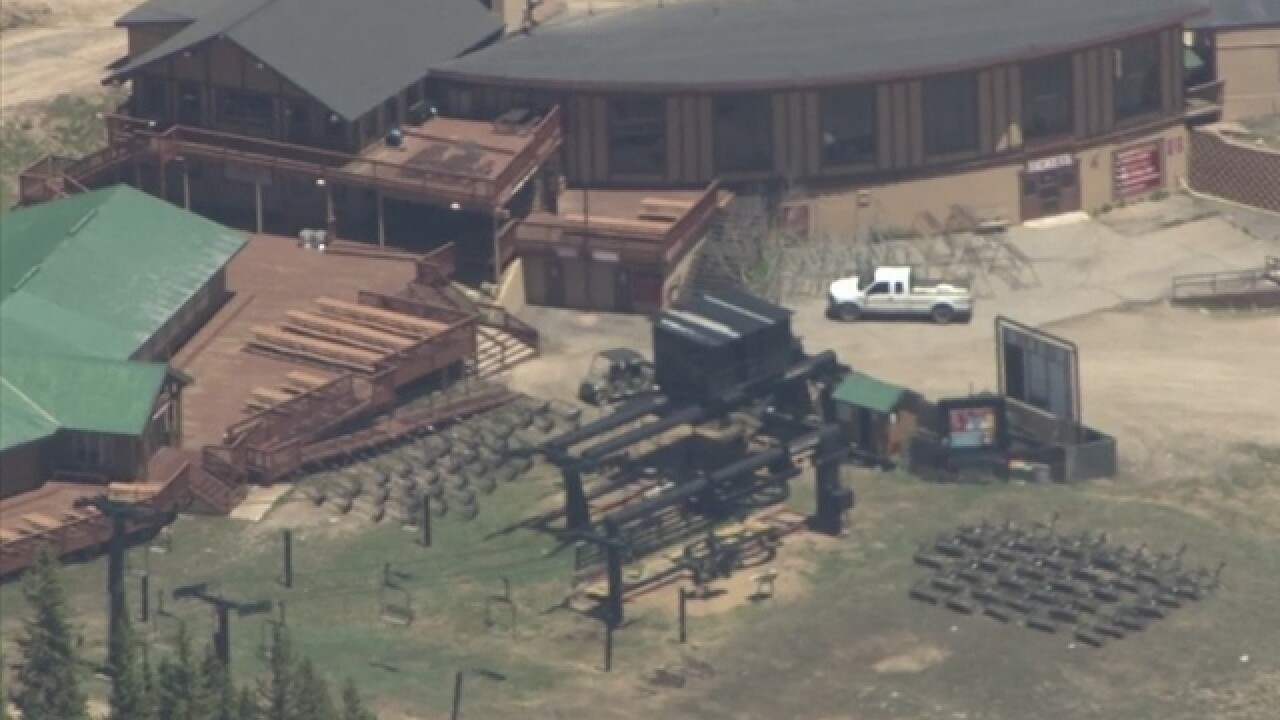 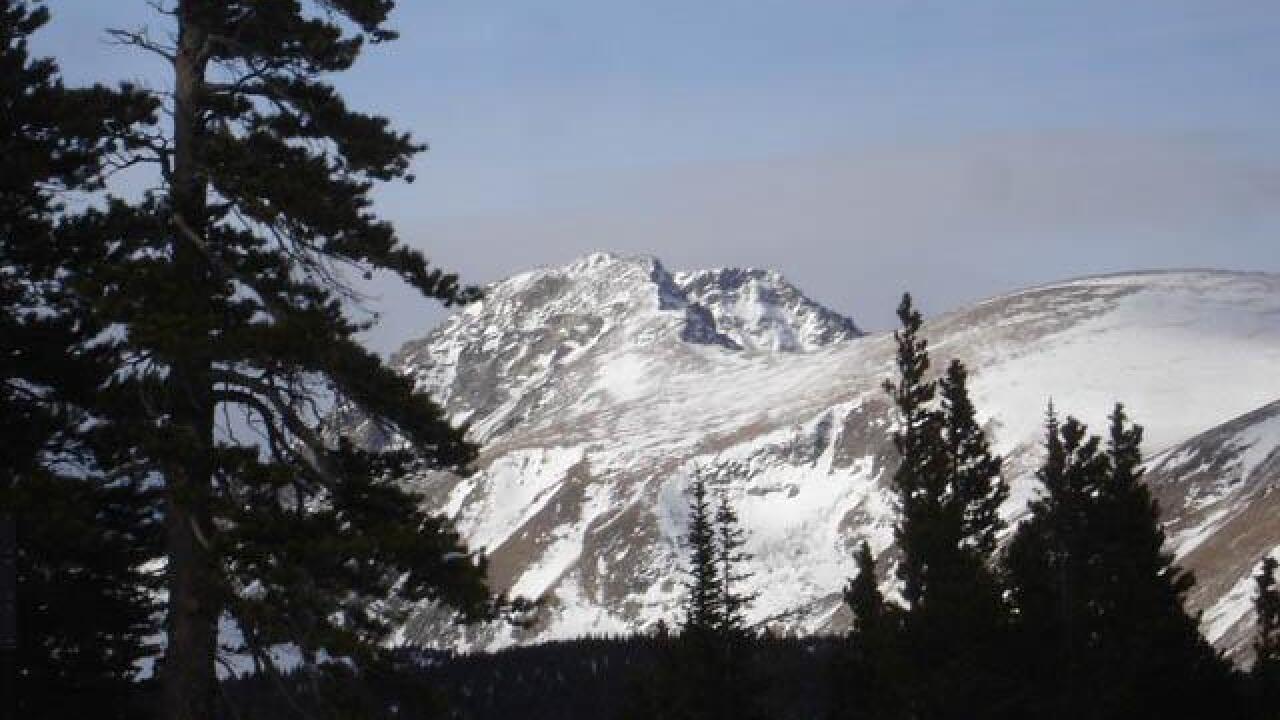 Authorities are hoping DNA evidence will help them identify human remains found inside a snow boot at a Colorado ski resort, but it could take weeks for the test results to come back.

Based on the size 13 boot, investigators do not believe the remains belong to a missing 20-year-old man from Lafayette who worked at Eldora Mountain Resort, Cmdr. Heidi Prentup, a spokeswoman for the Boulder County Sheriff's Office, said Wednesday. Family and friends of the man, who went missing in January after leaving work, also said they do not think he owned the kind of boot that was found.

The leather, waterproof boot was discovered in a clearing at the base of the mountain June 1 with a severed and decomposed foot inside. Prentup said it was weathered and wet and appeared to have been there for a while.

Teams spent two days scouring 180 acres, including a search on horseback that covered eight miles of cross-country skiing trails. All of the areas at the resort that are not covered by snow also were searched.