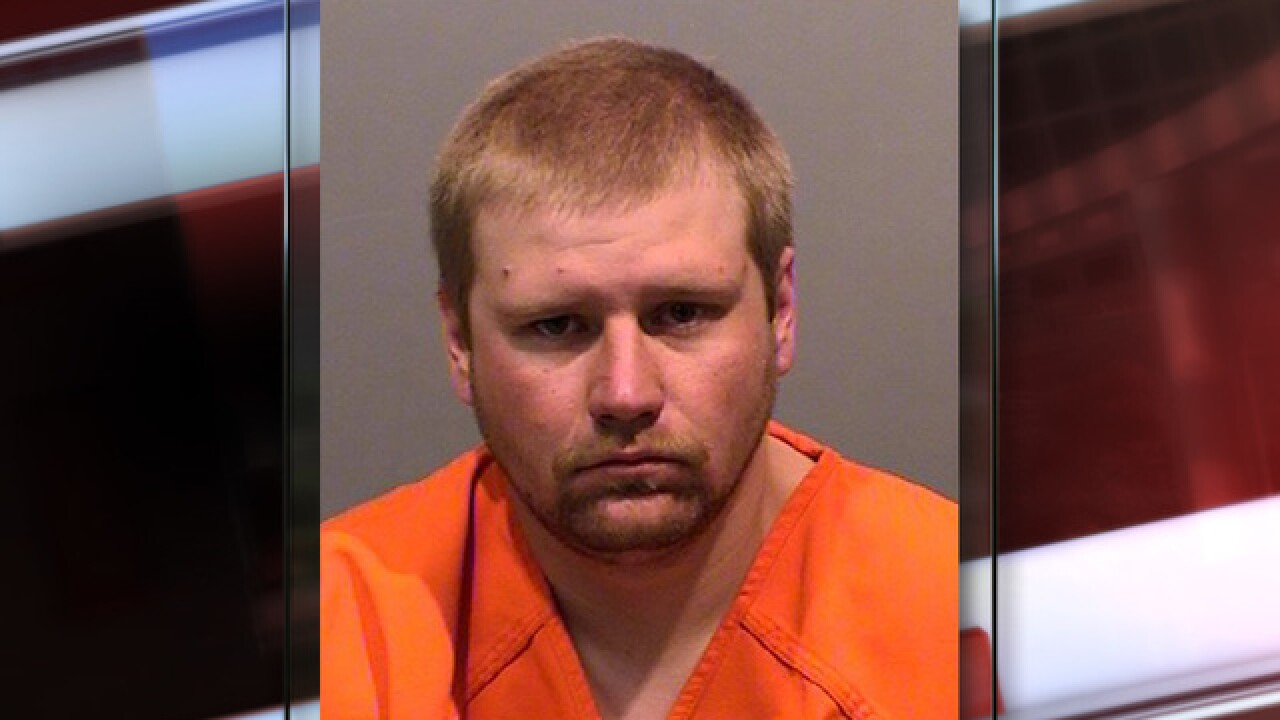 JEFFERSON COUNTY, Colo. -- Authorities in Jefferson County have arrested a second suspect wanted in connection to a bar fight in which a man was beaten while holding his 4-year-old daughter.

Devon Lee Premer, 22, was arrested near Highway 285 and Turkey Creek on Tuesday, according to the Jefferson County Sheriff's Office.

The fight happened Jan. 25 around 10 p.m. at Crossroads Pizza and Wings Bar in Pine Junction. According to police and video they released of the fight, Richard Warry Brown, 39, was holding his 4-year-old daughter when the altercation started.

It's unclear what caused the fight, but video shows several men arguing with Brown before they started to throw punches-with Brown's daughter still in his arms.

Two men are seen slapping and punching Brown until another person takes the girl from his arms. After that, the men continue beating Brown-kicking him and kneeing him in the face in addition to the punches.

The Jefferson County Sheriff's Office says the girl wasn't injured in the fight, but her father suffered numerous injuries and was airlifted to a local hospital.

The other man accused in the beating, Joel Michael Wilson, 31, was taken into custody earlier this week. Wilson and Premer both are being held on pending charges of first-degree assault - extreme indifference, second-degree assault and child abuse.

Brown was issued a misdemeanor summons for child abuse, the sheriff's office said.