Australians in Colorado worry about family halfway around the world 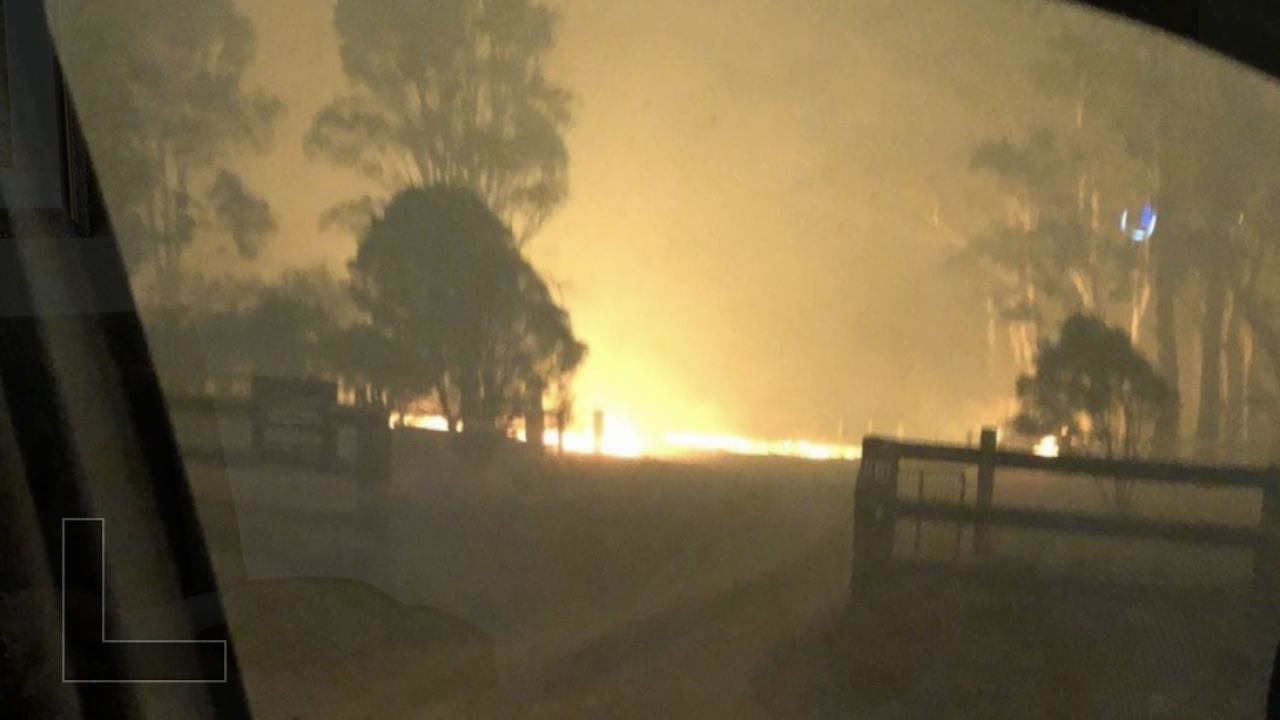 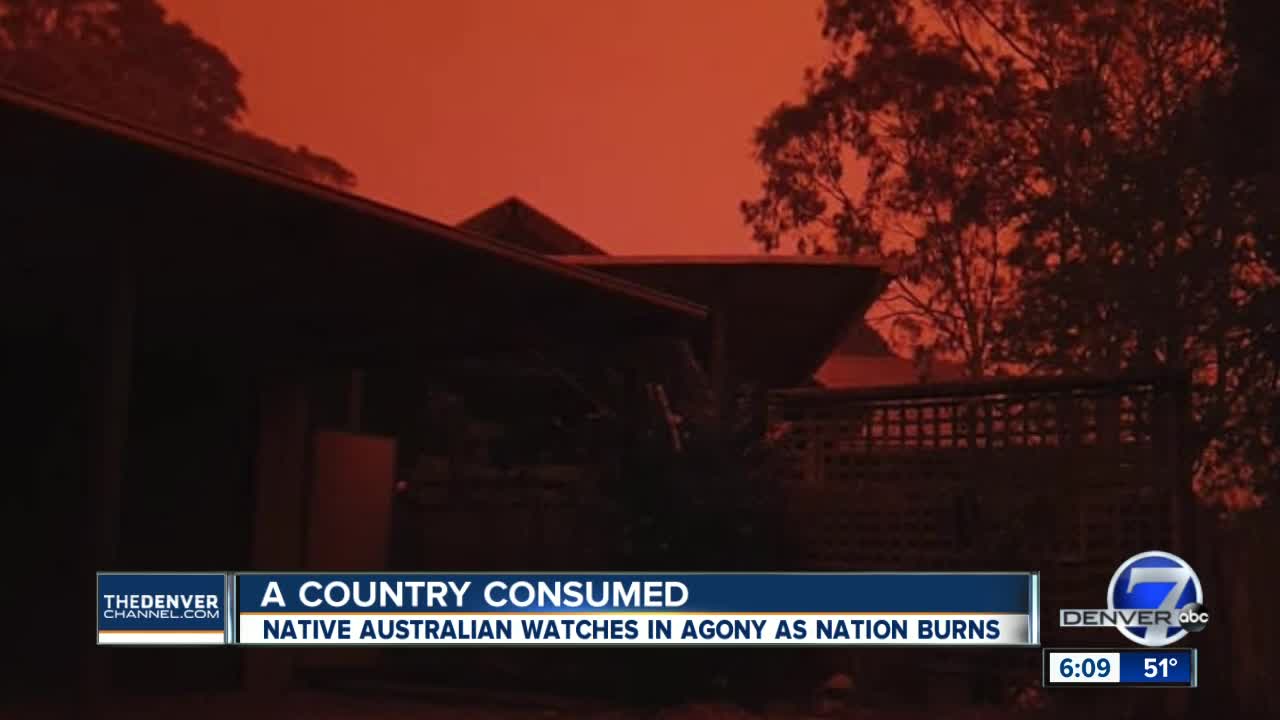 CENTENNIAL, Colo. -- The pictures and video on TV of the Australia fires are hard to miss, but Julie Nitz is on her laptop looking for updates because there are pictures from that country she wants to see.

“It’s obviously terrible. My sister is right in the heart of it,” Nitz said.

Nitz and her family moved to the U.S. two and-a-half years ago, but her sister Corrine lives in the southeast part of the country — the most devastated region by the wildfires at this moment.

“She is in the heart of it. In the thick of it. There’s so many different regions, but particularly like, the Bega Valley has been hit. A father and son lost their life in that area defending the fires so that was really tragic,” she added.

Bega is actually the sister city of Littleton. Nitz said staying in contact with her sister is currently centered around the computer.

“It’s just by Facebook that we communicate at the moment and I think she’s doing that to everybody not just family, but obviously her friends are concerned about what’s going on,” Nitz said.

Corrine was evacuated from her home, but has been let back in. Updating people has been tough. Just to get these out she has to drive somewhere to charge her phone as she doesn't have power.

Pictures from her sister provide Nitz a glimpse into what she's dealing with a half a world away, but not being there is still the hardest part.

“I haven’t been back to Australia in two-and-a half years so I feel kind of bad not going back. It makes me just want to be back there to help out,” she added.

She just hopes it doesn't get worse out there.

There are a number of ways Nitz said people can help people in that regio. Here a few links to places to help: