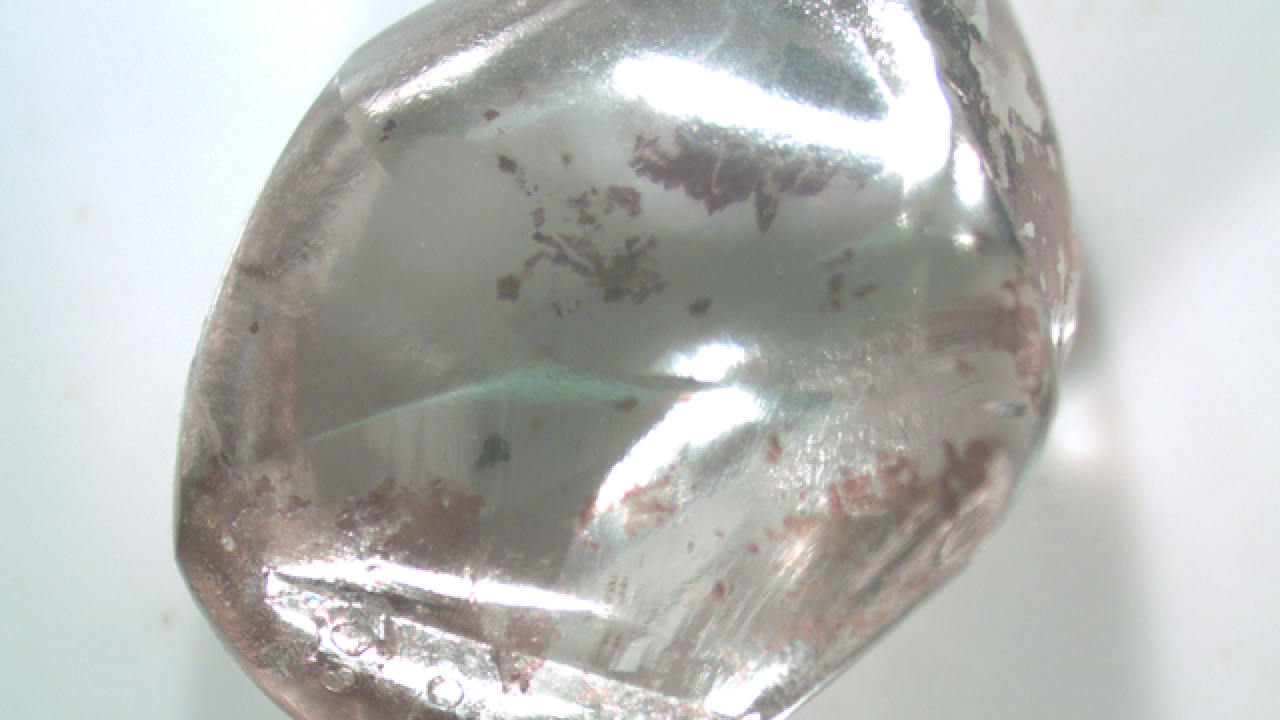 MURFREESBORO, Ark. — Thinking it was just a piece of glass, an Aurora woman gave a 2.63-carat diamond she found at Arkansas’s Crater of Diamonds State Park this month her son to put in his pocket. It wasn’t about an hour later the 71-year-old retiree realized that she made the find of a lifetime.

According to a press release from the Arkansas park, “About one out of every five diamonds registered by park visitors is found right on top of the ground, including many of the largest ever found at the Crater of Diamonds.”

The Aurora woman is the second Colorado visitor in recent years to come across a large find in the Arkansas state park. In June 2015, Bobbie Oskarson, of Longmont, discovered an 8.52-carat white diamond named the Esperanza, the fifth-largest diamond found by a visitor.

The search area at the Crater of Diamonds is the world’s only diamond-producing site open to the public. The park said its policy is "finder-keepers, what visitors find is theirs to keep. The staff provides free identification and registration of diamonds."