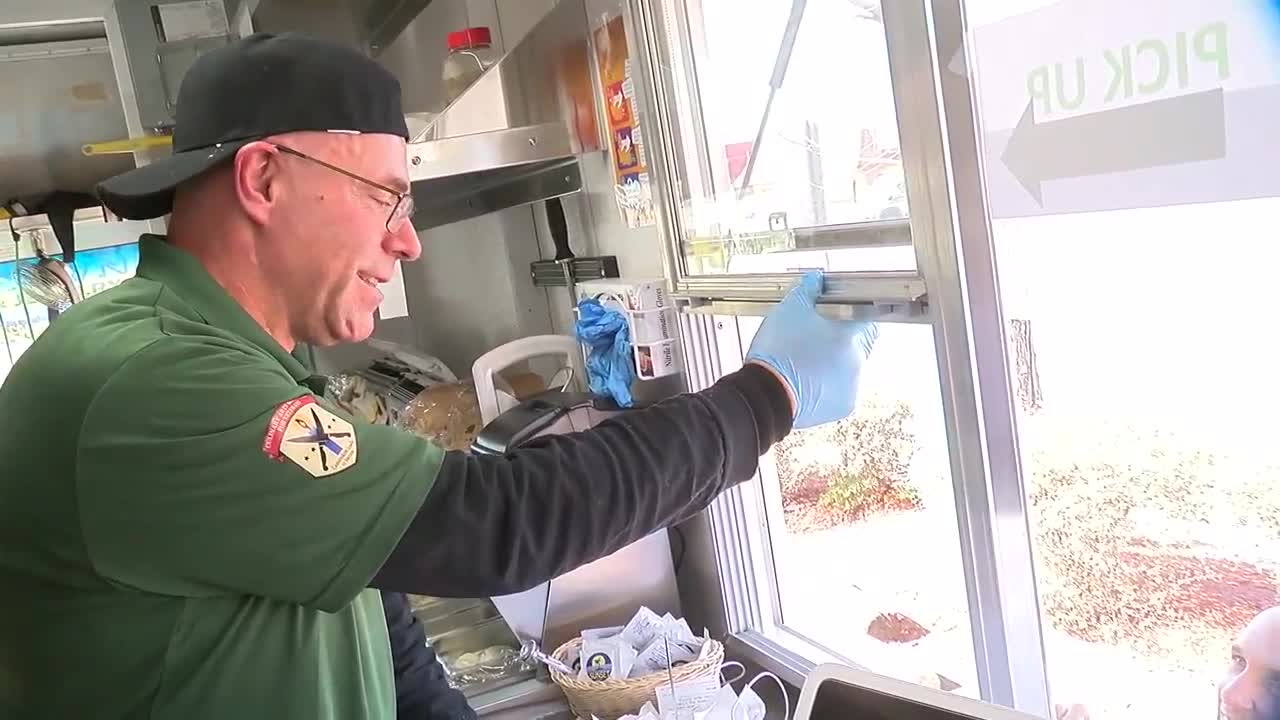 A veteran created a nonprofit and food truck in an effort to help other veterans find work, get paid and learn new skills. 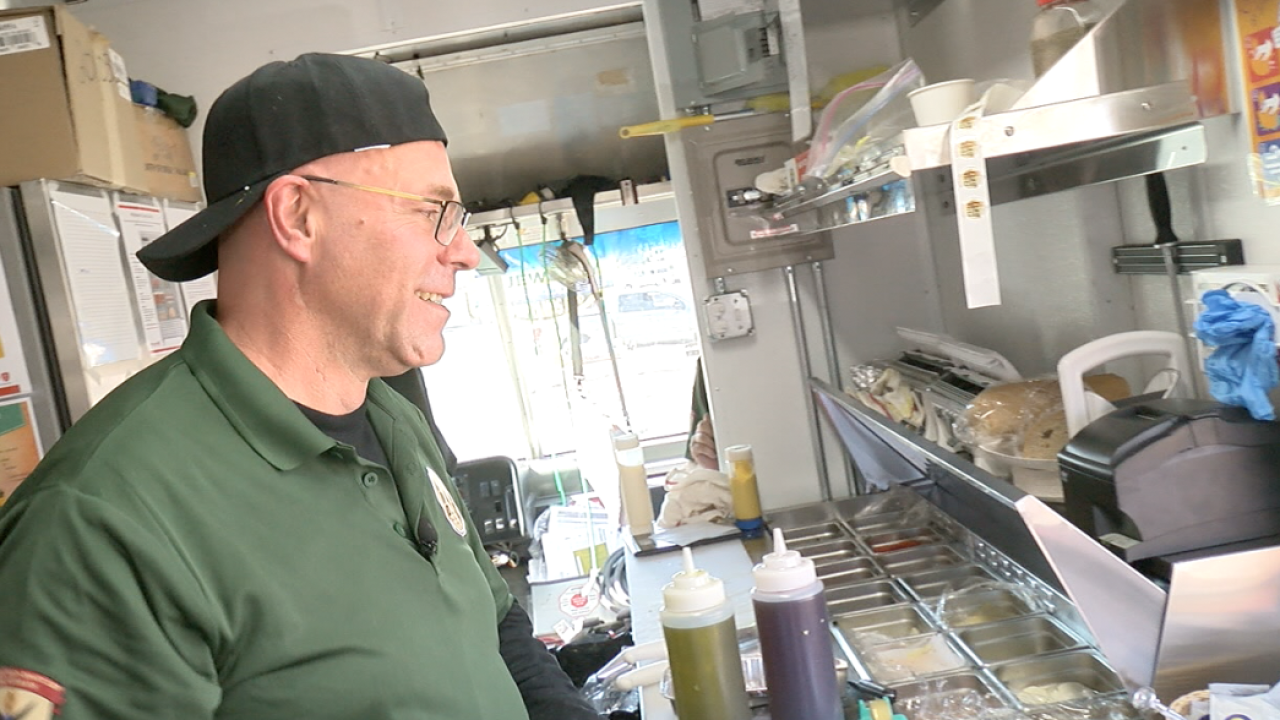 AURORA, Colo. — Finding help for people who are working through a struggle can be a tough task, but one veteran is trying a new tactic to help his fellow brothers and sisters.

Bryan Halsey, a veteran of the U.S. Navy, is used to taking orders. It made up much of his time in the military.

But now, he's taking orders in a different way. And it involves a food truck.

“It’s a program to help you get work, get paid, get housing and get skills to kinda go on from there,” Halsey said.

After he left the U.S. Army, Gropper spent 13 years teaching. While at the VA, he ran into a homeless veteran and started to talk with him.

“Something needed to be done," Gropper said. "It’s a shame when you see veterans like that who are struggling and are homeless and they come back. It's just not right."

So, with his own military and cooking experience, the idea for a new venture came about. The goal? To help struggling veterans get job skills.

“I always believe that we were discharged from service but we weren’t discharged from each other,” Gropper said, as he stood outside the food truck, which was parked by E. Colfax Ave. & Macon St. in Aurora.

A large crowd stood around the truck.

“In the military, we cooked so much food, but this has been insane. I’m exhausted, dude,” Gropper said.

And this is just day one. Halsey was the first person to jump on board.

“We’re going to get a bunch of these guys off the street, get them skills, get them trained and get them set up,” Gropper said.

He said this is a dream come true.

“For so many months, this was just a project," Gropper said. "And now it’s become a reality and that means a lot to me. It’s time to make a difference. Time to make a change. This is called a vehicle for change."

It's a change Halsey can already see.

“(It's a) good opportunity, we just need to find more people,” he said.

Gropper said he hopes to help many more veterans, one sandwich at a time.