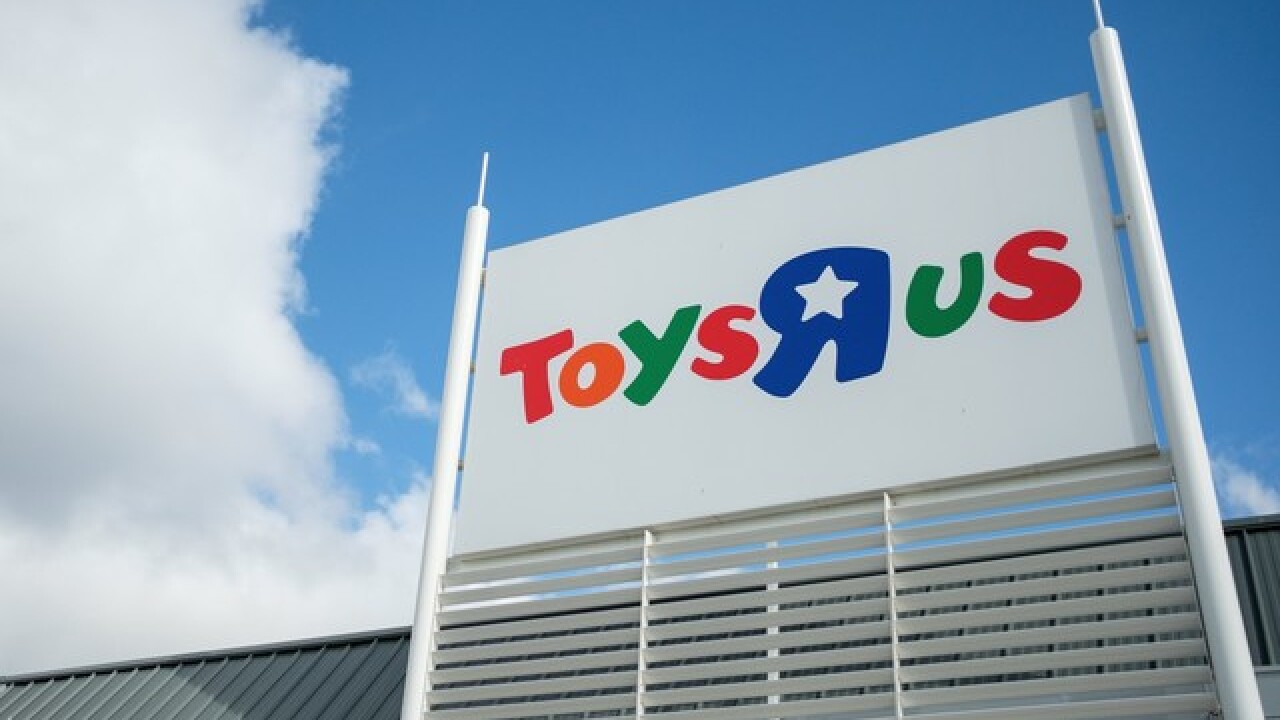 AURORA, Colo. - A Toys"R"Us store in Aurora that had been included on a list of nearly 200 stores slated for closure won't be closing, after all.

A company spokesperson said Thursday that the store on Ironton Street was removed from the list of closures after "additional negotiations." It had been the only Colorado store on the list.

Toys"R"Us is planning to close about a fifth of its stores in the United States as a cost-cutting measure following a declaration of bankruptcy in September.

The company had originally planned to close as many as 182 stores but as of Thursday, the list of closures had shortened somewhat to fewer than 170.

The company currently has about 1,600 stores worldwide. Stores outside the U.S. are not affected.