Aurora toddler killed, run over by mom's car backing out of driveway 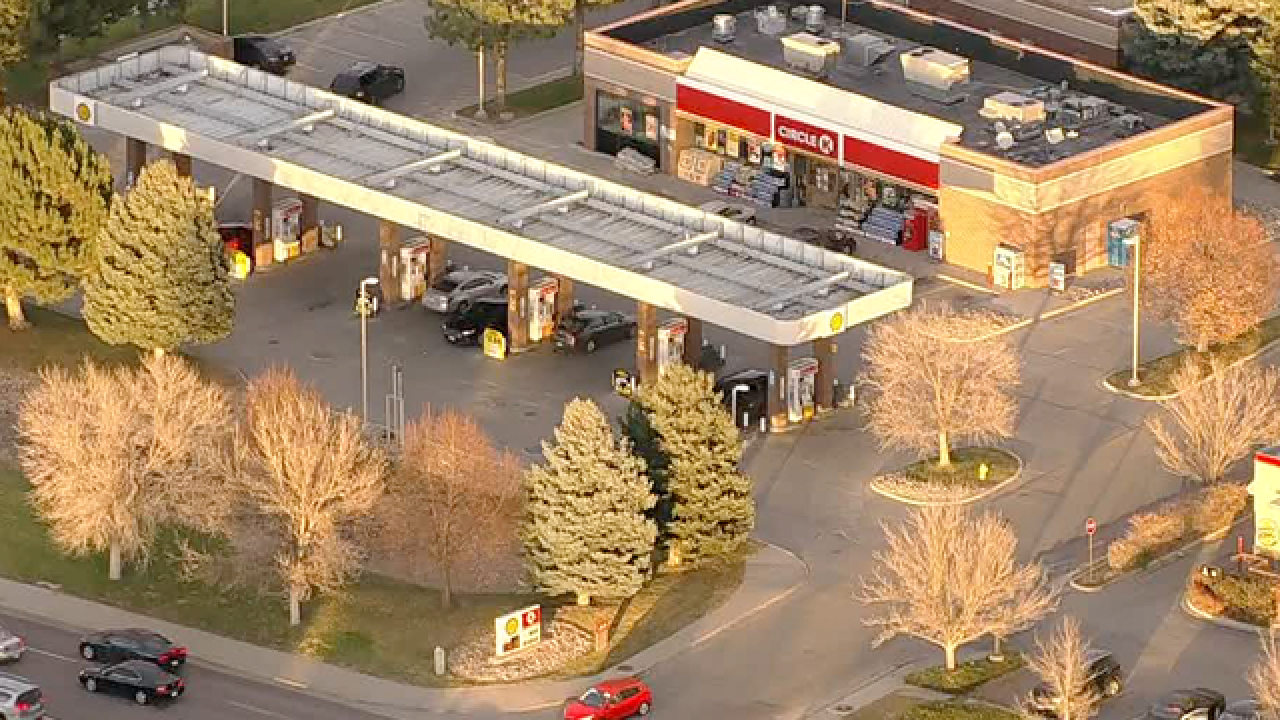 AURORA, Colo. — A 1-year-old child in Aurora was killed Friday after the child’s mother struck the child as she backed out of the driveway, according to an Aurora Police blog post.

Around 10 a.m., the parent was backing out of their driveway at a home in the area of South Uravan Street and East Kentucky Avenue when the parent struck the child, the release read.

After striking the child, the mother took the 1-year-old to a nearby Shell gas station where police met her.

Officers performed life-saving measures on the child until Aurora Fire Rescue arrived and transported the child to an area hospital where the child was later pronounced dead.

The Aurora Police Traffic Section is investigating the incident with the assistance from the Crimes Against Children Unit.