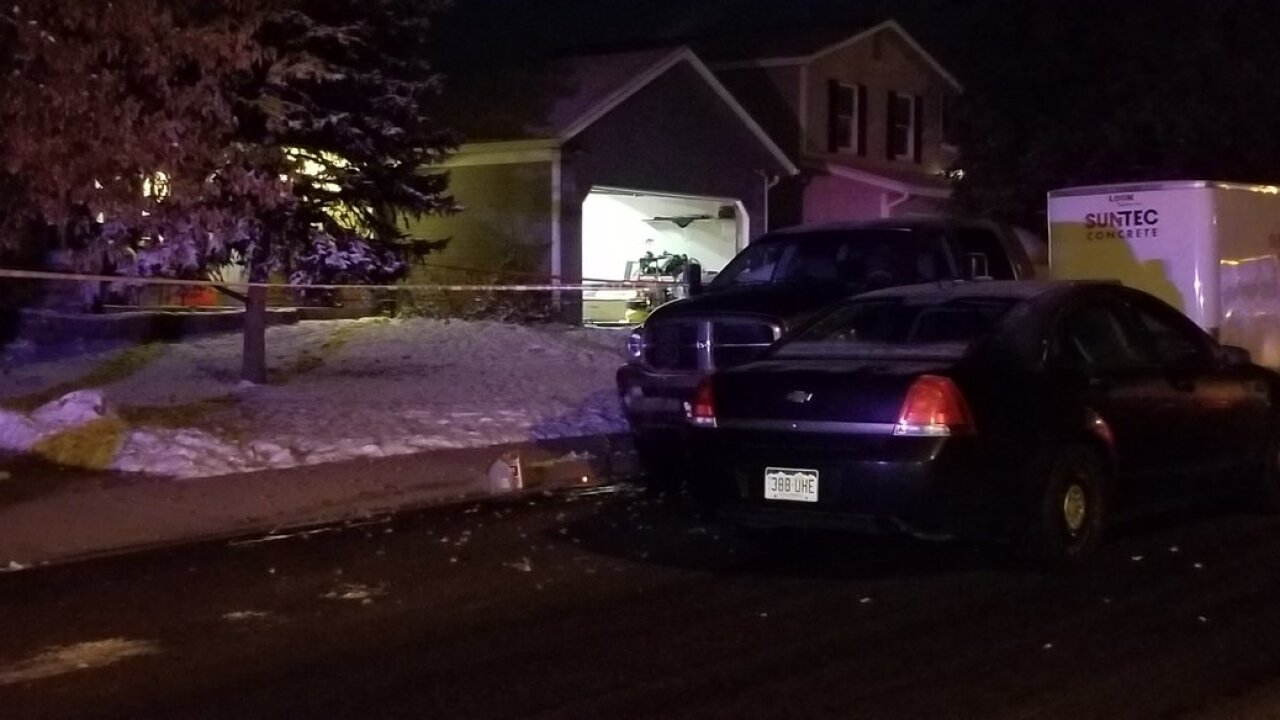 Copyright 2019 Scripps Media, Inc. All rights reserved. This material may not be published, broadcast, rewritten, or redistributed.
Denver7
Police shot a man late Thursday night in Aurora as they investigated an assault call. 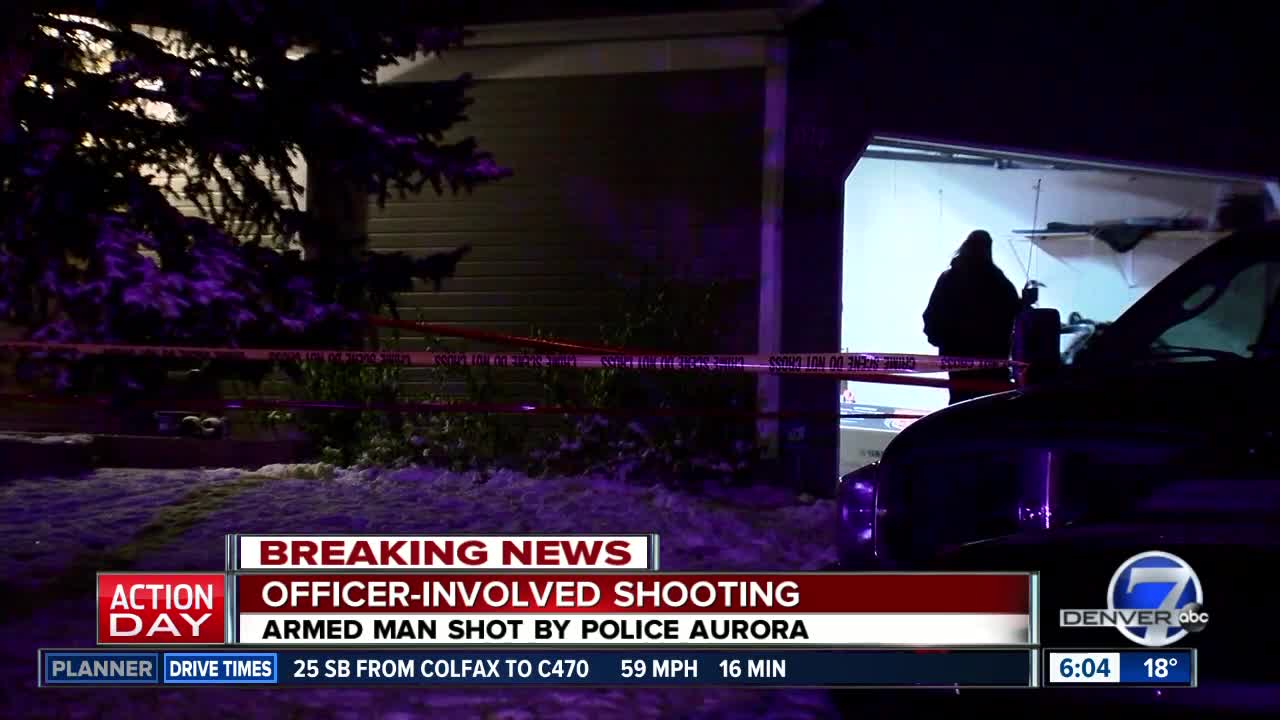 The shooting happened just before midnight in the 1500 block of South Bahama Circle, police said in a news release early Friday morning.

Aurora police said they were investigating an assault at a home on that bock when they found an armed man. One officer shot the man because of unknown circumstances.

The man was taken to an area hospital, but his condition was unknown as of 5:30 a.m. Officers were not injured during the shooting.

Police said the investigation was ongoing on Friday morning.