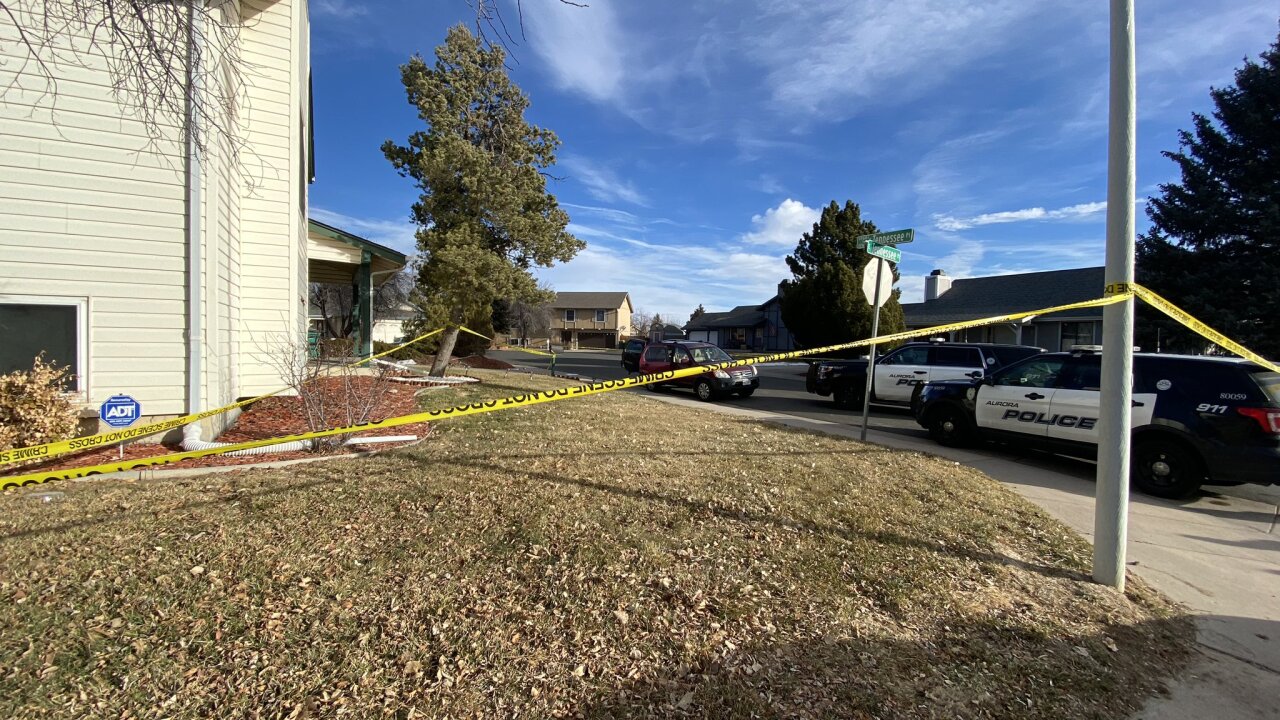 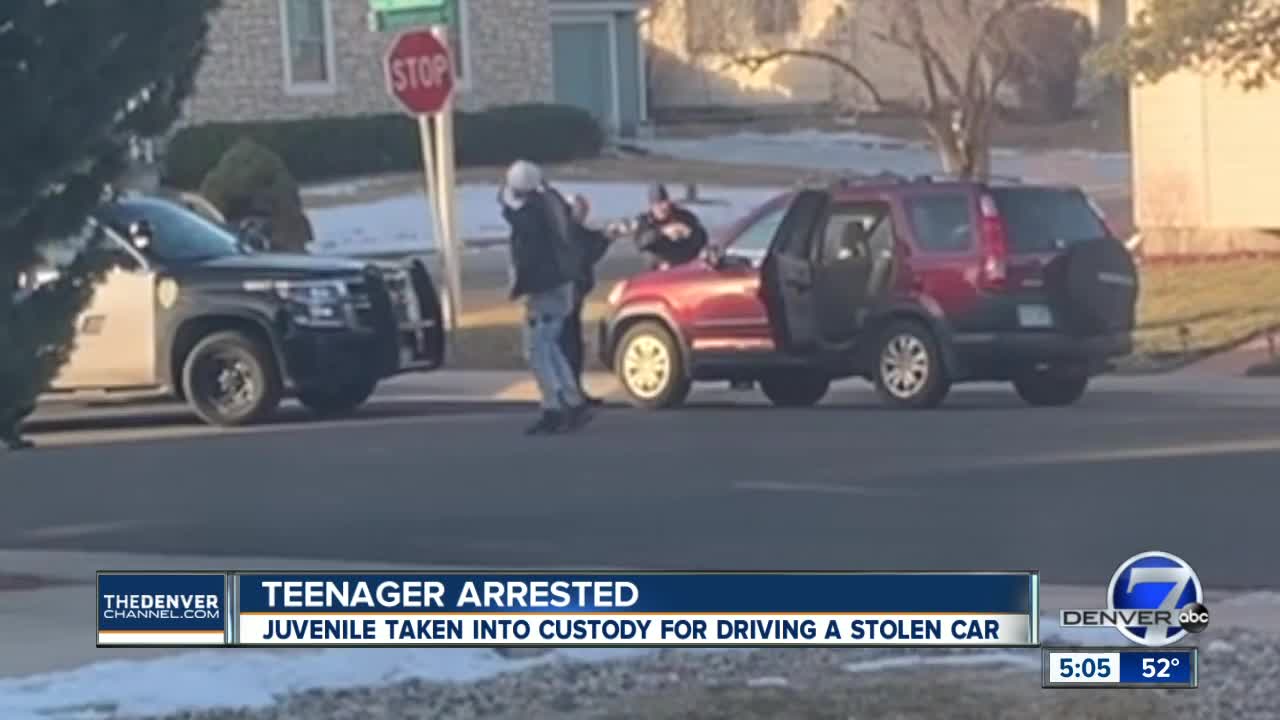 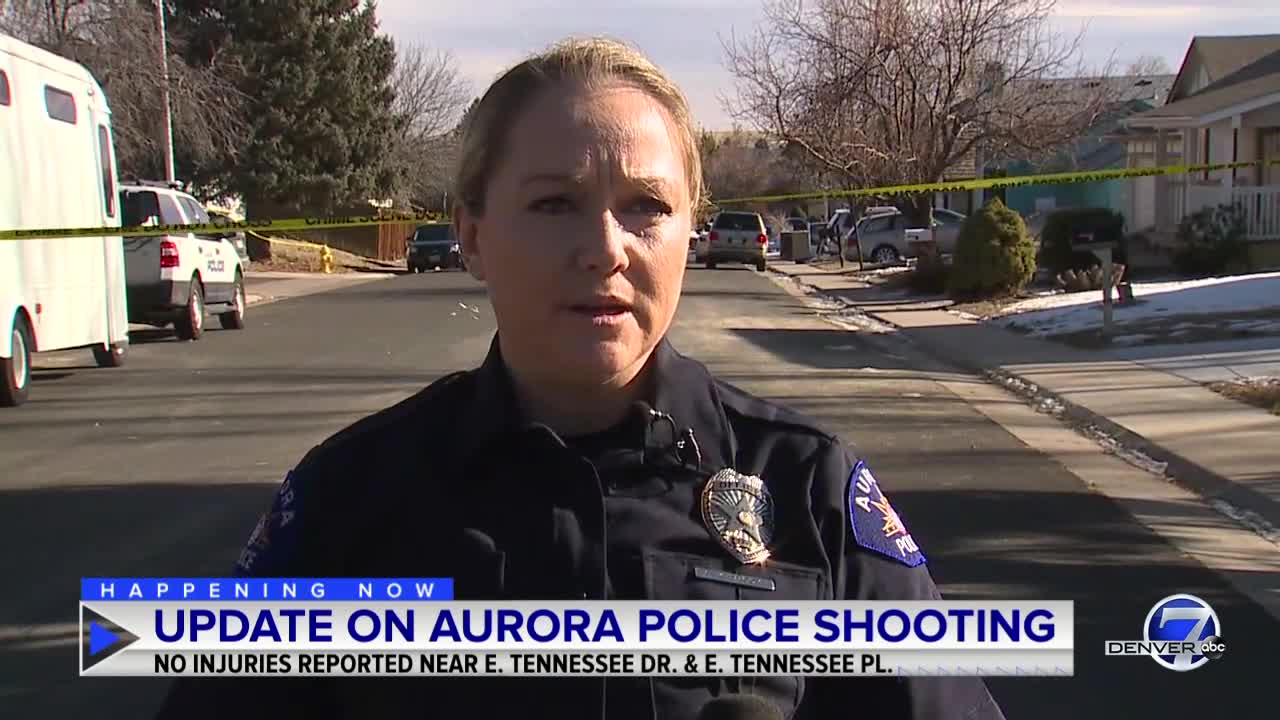 AURORA, Colo. — Aurora police shot at a teenage suspect and were looking for two additional juveniles who officers say were driving a stolen car near Buckley Air Force Base Wednesday morning.

Aurora Police Department Public Information Officer Crystal McCoy said officers were dispatched to the area of East Tennessee Place and East Tennessee Drive around 8:30 a.m. after receiving a call about three juveniles, one male and two females approximately 15 years old, in a red SUV checking out homes, possibly looking for homes to burglarize.

Police said the SUV was stolen in a carjacking in Colorado Springs, though it wasn't clear if the juveniles were involved in the theft.

Officers confronted the male suspect in the SUV and one of them shot at the teen but didn't strike him, police said. The suspect was taken to the hospital with minor injuries. Police said they recovered a handgun from the vehicle.

Officers described the scene as “still active” but added there is no threat to the surrounding community.

The officer who fired his gun will be placed on administrative leave while the shooting is under investigation.