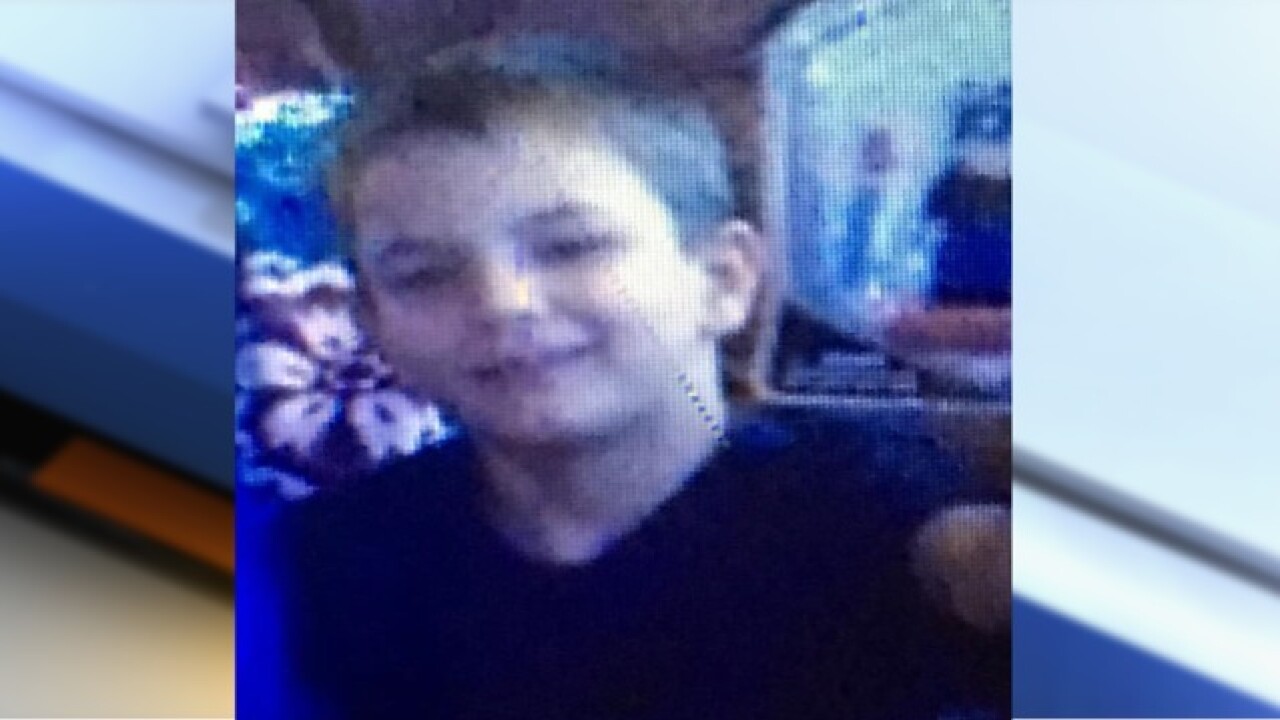 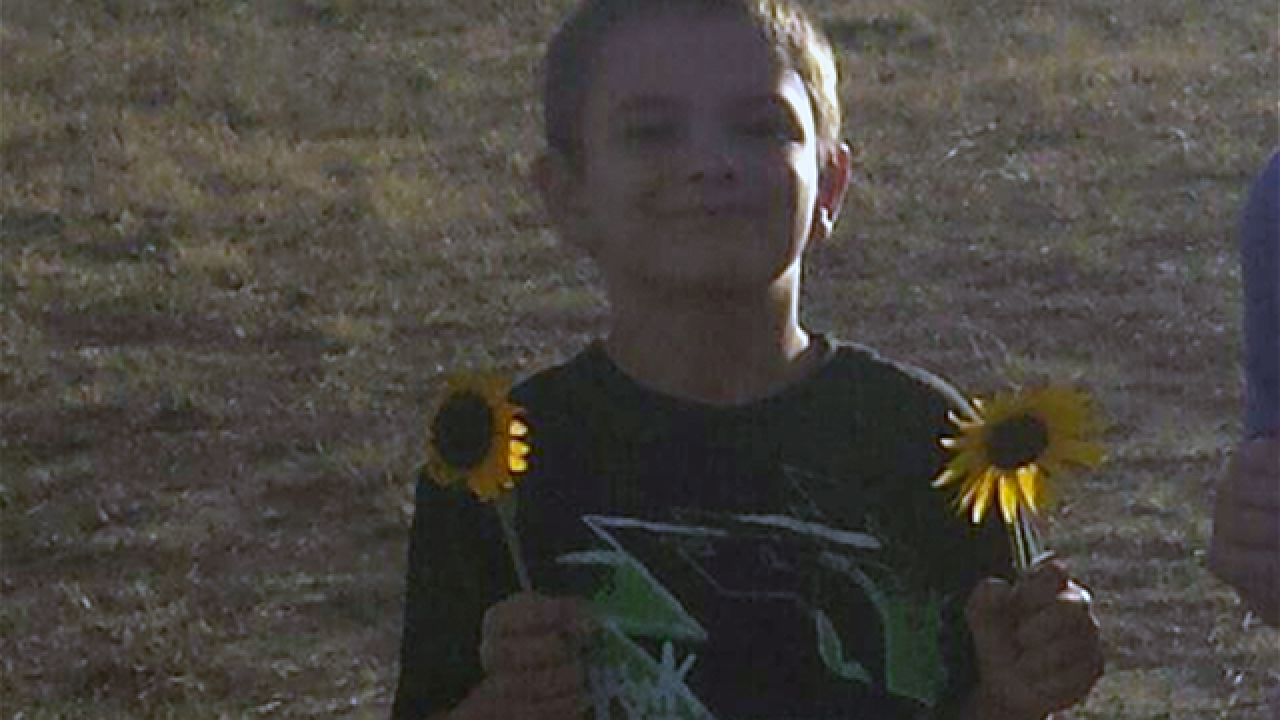 AURORA, Colo.- The family of an Aurora boy is not celebrating the first day of the new year as they desperately search for their missing child. Six-year-old David is still missing as of Sunday morning.

Officers are searching a neighborhood near Olympic Park for David, who is considered at-risk.

David has a history of wandering, according to a Facebook post from the Aurora Police Department.  He was last seen in the 15700 block of East Amherst Place around 5:30 p.m. Saturday.

The street is located near East Yale Avenue and South Chambers Road, which is near Olympic Park.

David may be wearing camouflage pants with black and orange boots, a black shirt and tan coat. He is about four feet tall, weighing 48 pounds with light brown hair and blue-green eyes.

Police did not release the boy's last name.

He is at risk due to his age and the temperature, Officer Crystal McCoy told Denver7.

"Until he is located there will be officers in the area searching," McCoy said.

Authorities are asking residents in the area to check their homes and property for David.