Police said the suspect has been arrested 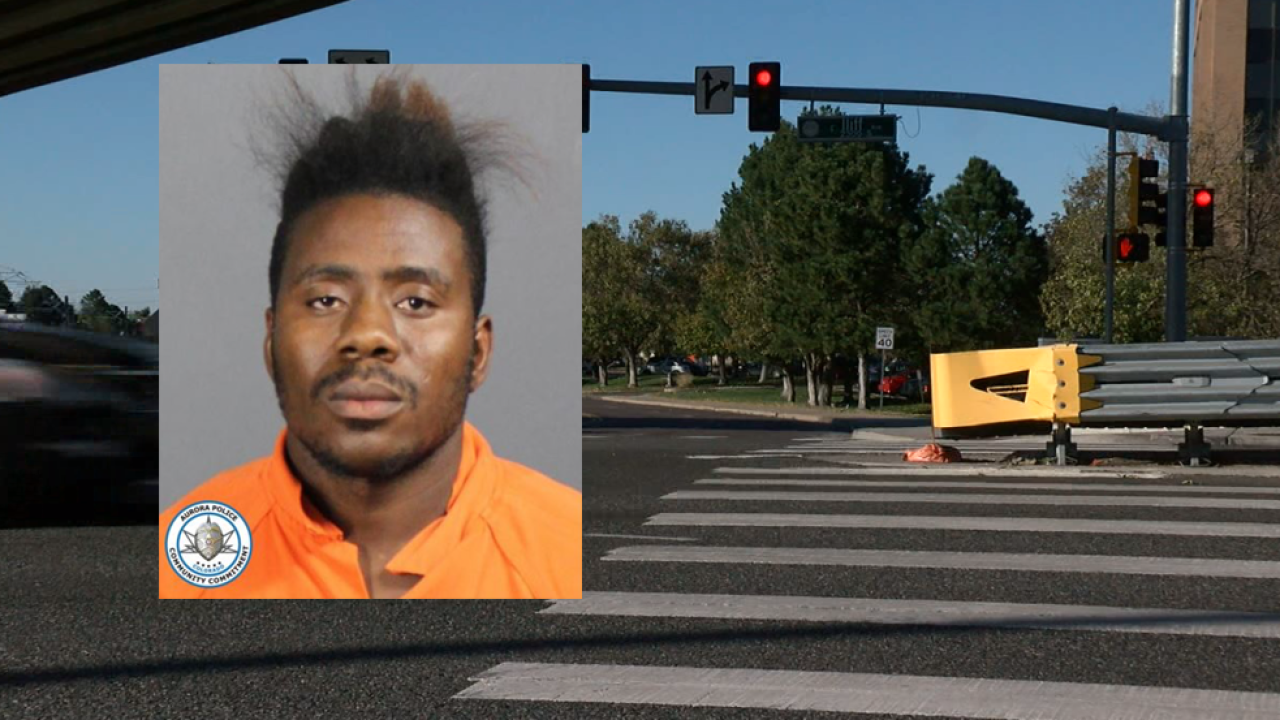 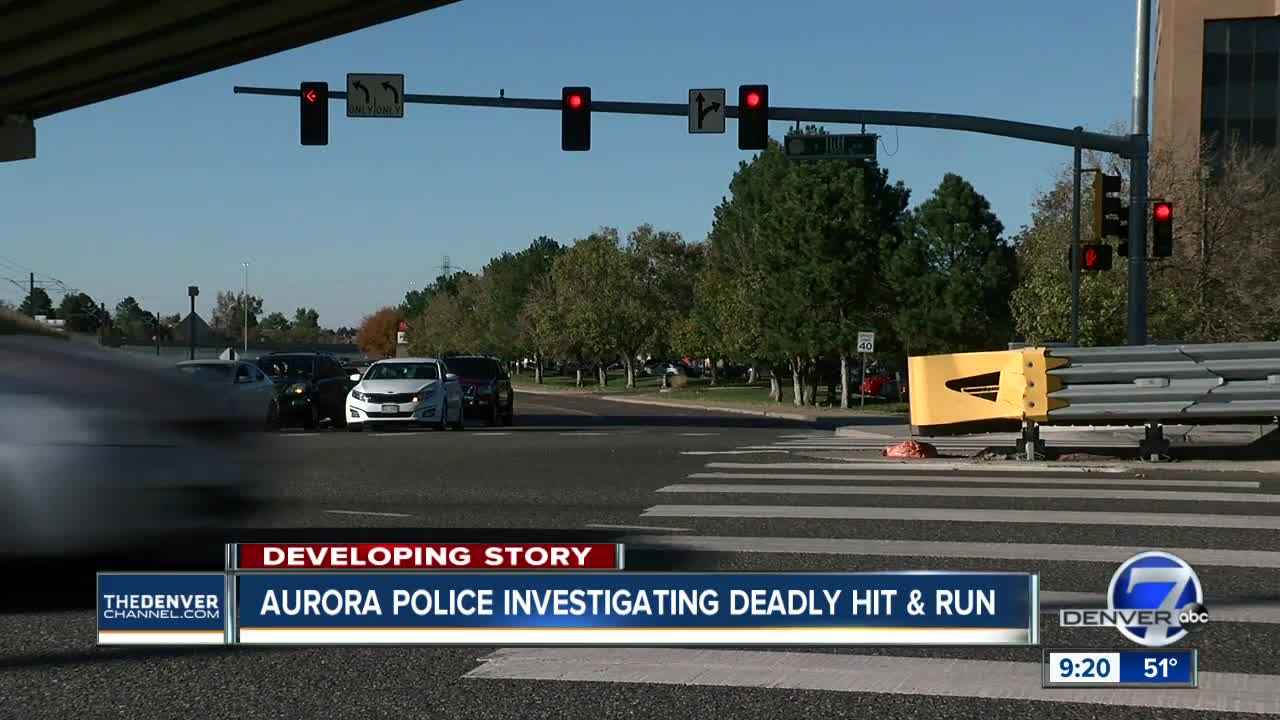 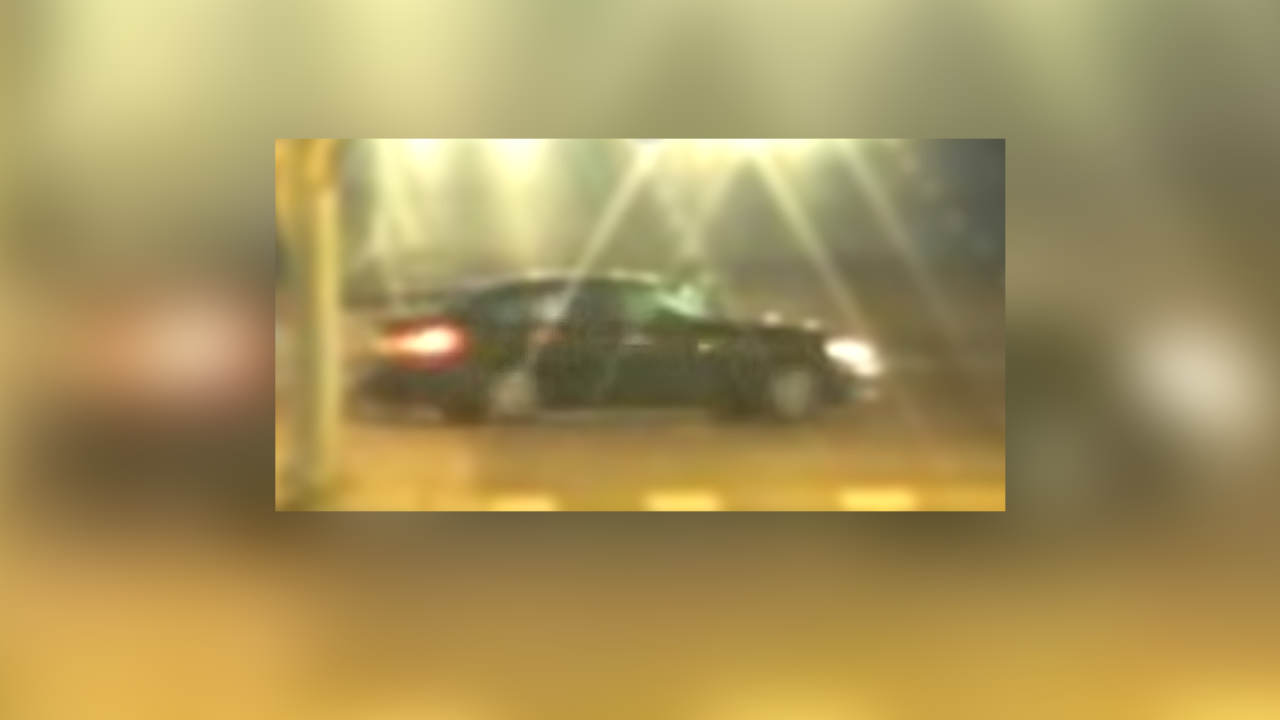 AURORA, Colo. — Police in Aurora arrested a man suspected of a hit-and-run crash that killed a female pedestrian who was involved in a separate crash early Saturday morning.

The woman was struck and killed on East Illiff Avenue at Interstate 225 around 6:40 a.m. by a person driving a black 2015 to 2018 four-door Nissan Altima, according to a release from Aurora Police Department.

The woman was just involved in a two-car crash and was crossing the westbound lanes of East Illiff Avenue to contact the other driver when she was fatally struck, police said.

The woman was transported to a local hospital where she died as a result of her injuries, the release read. Authorities have not released her identity.

Police said the driver of the Nissan, identified Monday as Jackson Donald, 23, fled after the collision. However, police gathered evidence at the scene that led to the identification of Donald's vehicle model.

Police later located the vehicle and Donald at a nearby apartment complex, the department said.

Donald was arrested and booked on a felony charge of leaving the scene of an accident resulting in death, police said.