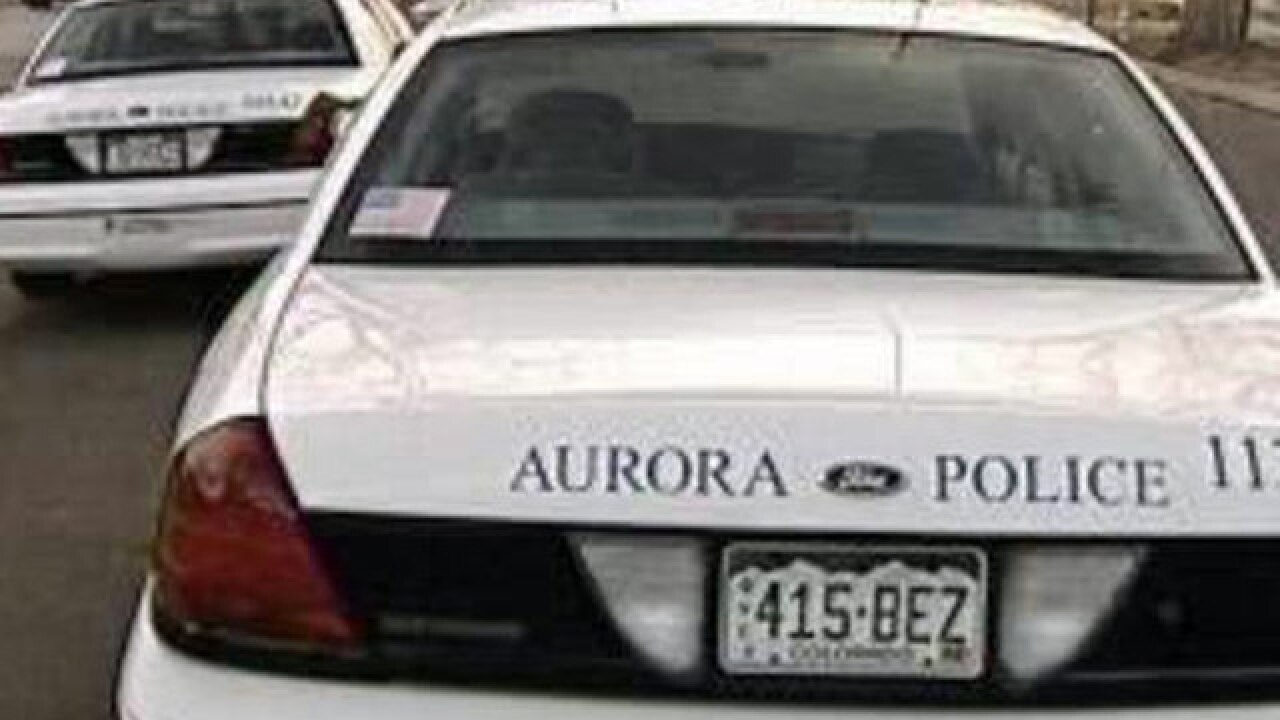 Aurora Police are searching for the man who took off from a traffic stop, dragging an officer behind his car.

It happened around 5 p.m. Sunday at South Buckley Road and East Exposition Avenue.

Police say the officer suffered injuries to his head, leg and foot after being dragged 20 yards. He went to the hospital but has been released. The injuries are not life-threatening.

Investigators located the car abandoned in the 16700 block of East Tennessee Avenue.

Police found the passenger in the car a short time later and took him into custody. He hasn’t been identified.

Aurora Police say the suspect is a man in his early 20s.

The department hasn’t identified the officer.

Anyone who has information about this is asked to call Aurora Police.