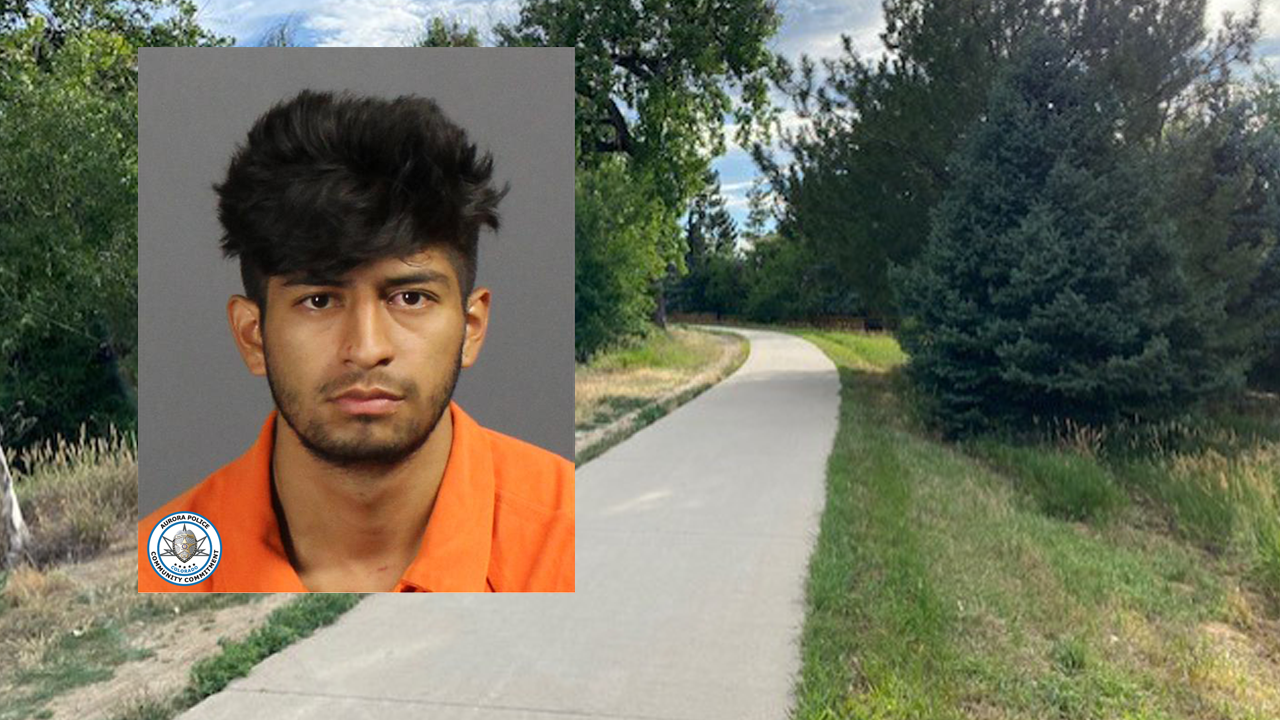 AURORA, Colo. — Police in Aurora have made in arrest in a series of High Line Trail attacks that injured two women in the Highland Park neighborhood this past week.

Julio Gonzalez, 23, was arrested Saturday in Arapahoe County on unrelated charges. A warrant for his arrest in the trail attacks lists a charge for the one assault. Police said they are not sure if he was responsible for both attacks.

Police were initially looking for two suspects based on the descriptions provided by the victims. However, it's unclear if a second suspect remains at large.

The first assault occurred Wednesday morning when an unknown man swung a 2X4 board at the victim who was riding her bike with her children. The victim and her children were able to escape from the assailant and call police. She was transported to a local hospital where she was treated for minor injuries, police said.

This attack occurred on the trail around East 2nd Avenue. The suspect in Wednesday's incident was described as a 6-foot-tall black male with curly hair. He was wearing a red shirt and black shorts at the time of the crime.

The second attack occurred around 6 a.m. Saturday around East 1st Avenue and Moline Street. The victim was jogging down the trail when she was attacked by a man who struck her several times with a board, according to police. She sustained serious injuries and was transported to a local hospital.

The suspect in Saturday’s assault appears to fit Gonzalez's description, an Hispanic male in his 20’s with short black “high and tight” hair. At the time of the attack, he was wearing a black shirt and black pants. Police said he was spotted later in the morning wearing a grey sweatshirt and was seen riding a children’s bicycle.

"I would normally be walking with her on that path on a Saturday morning," said neighbor Lisa Clark. "It's devastating. She loves that trail."

When asked about Hunter's injuries, Clark said she believes she had surgery Sunday afternoon.

"She has a fractured finger, I believe, and broken ribs, a black eye and something to do with her shoulder, a shoulder injury," she said.

Gonzalez was picked up Saturday on a burglary charge from another jurisdiction and booked into the Arapahoe County Jail where he remains. His criminal record pulled by Denver7 Monday shows the suspect has been arrested several times in the past on charges of shoplifting, motor vehicle trespassing, arson, and burglary.