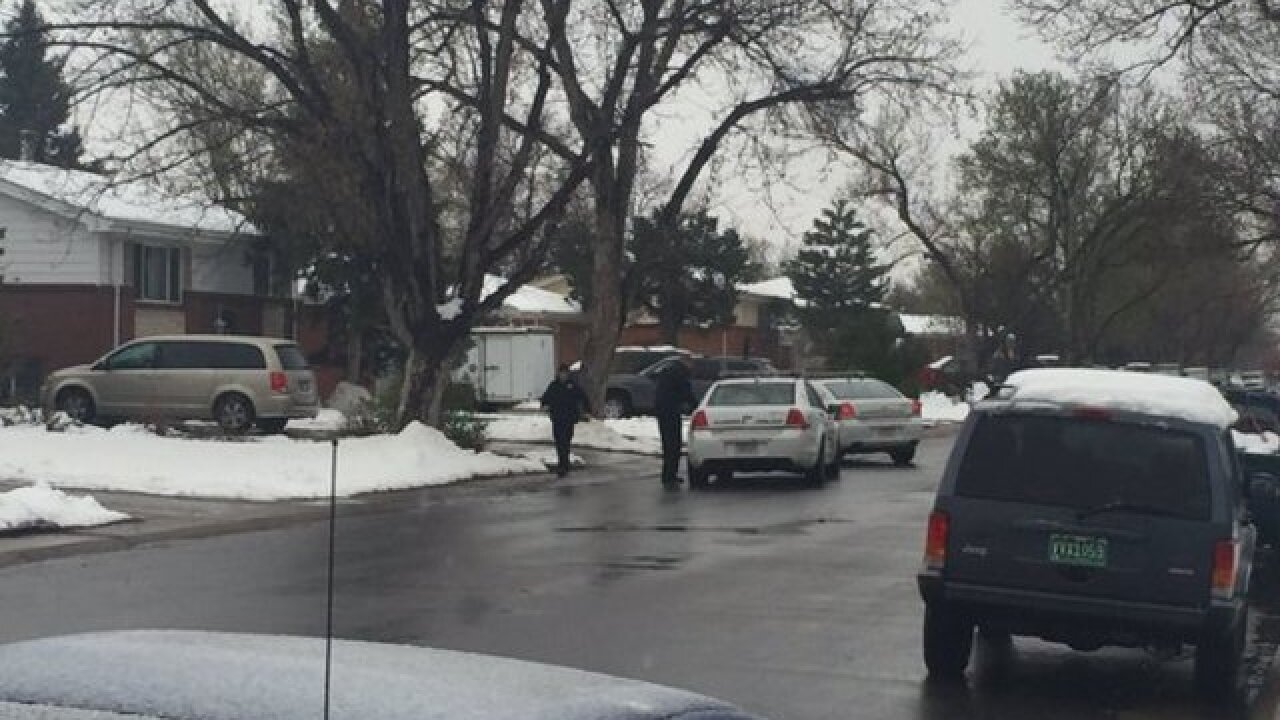 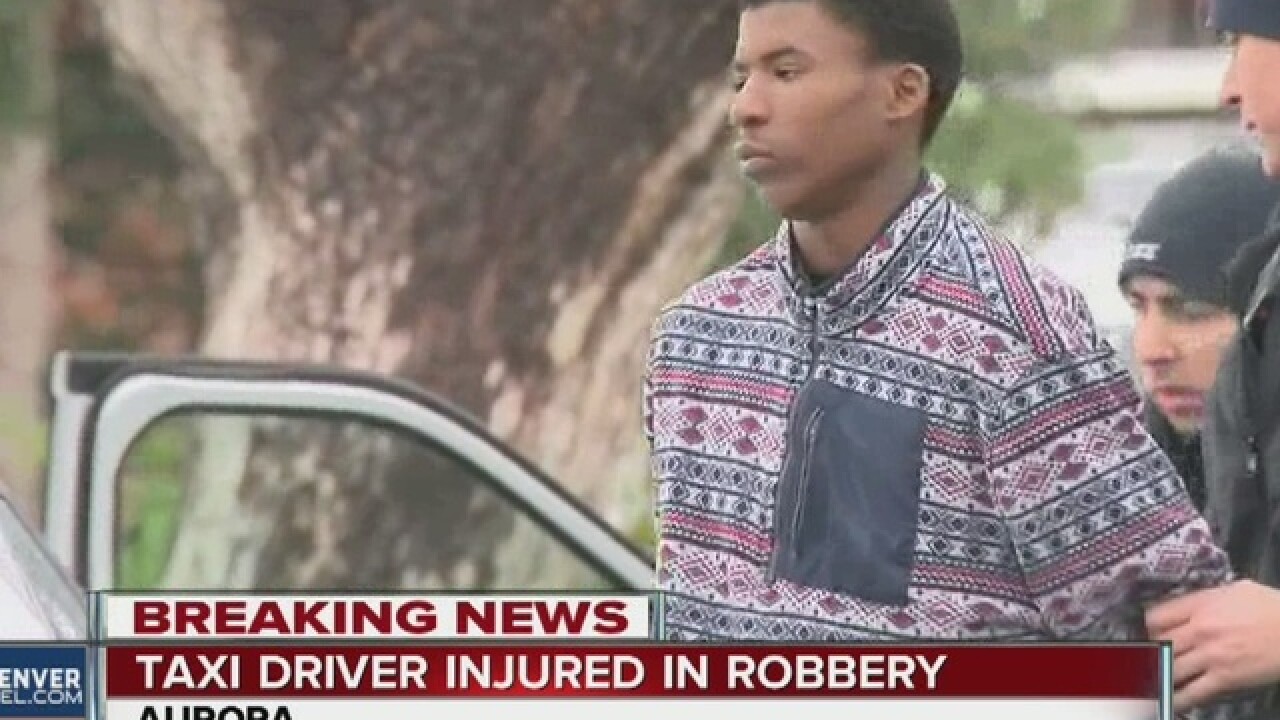 Three suspects -- two adults males and one juvenile male -- have been taken into custody.

The incident reportedly occurred when the two adult suspects, identified as 18-year-old Tahj Hall and 18-year-old Jaoquin Franco, took a taxi to meet the juvenile suspect for an arranged marijuana transaction.

The suspects met at the 3100 block of Atchison St.

When the men arrived, the juvenile allegedly gave them $40 in counterfeit money, and in turn received only $10 worth of of marijuana, according to Officer Crystal McCoy with the Aurora Police Department.

An argument ensued about the “shortage”  and the counterfeit money received.

Franco produced what appeared to be a real firearm. Shaken, the taxi driver -- who still had Hall inside his vehicle -- wanted to leave the scene. The juvenile insisted that he stay at the scene, as Franco had tried to "rob" him.

The taxi driver's injury was minor and he did not require hospitalization, according to Officer McCoy.

The driver eventually stopped the car near Chambers Road and East Smith Road. Hall and Franco both fled and were later located by a nearby dumpster. A real firearm was found inside that dumpster.

They are being charged with Distribution of Marijuana to a Minor, Felony Menacing and Obstruction of Peace Officer.

The juvenile male is being charged with Felony Menacing, 3rd Degree Assault and Reckless Endangerment.